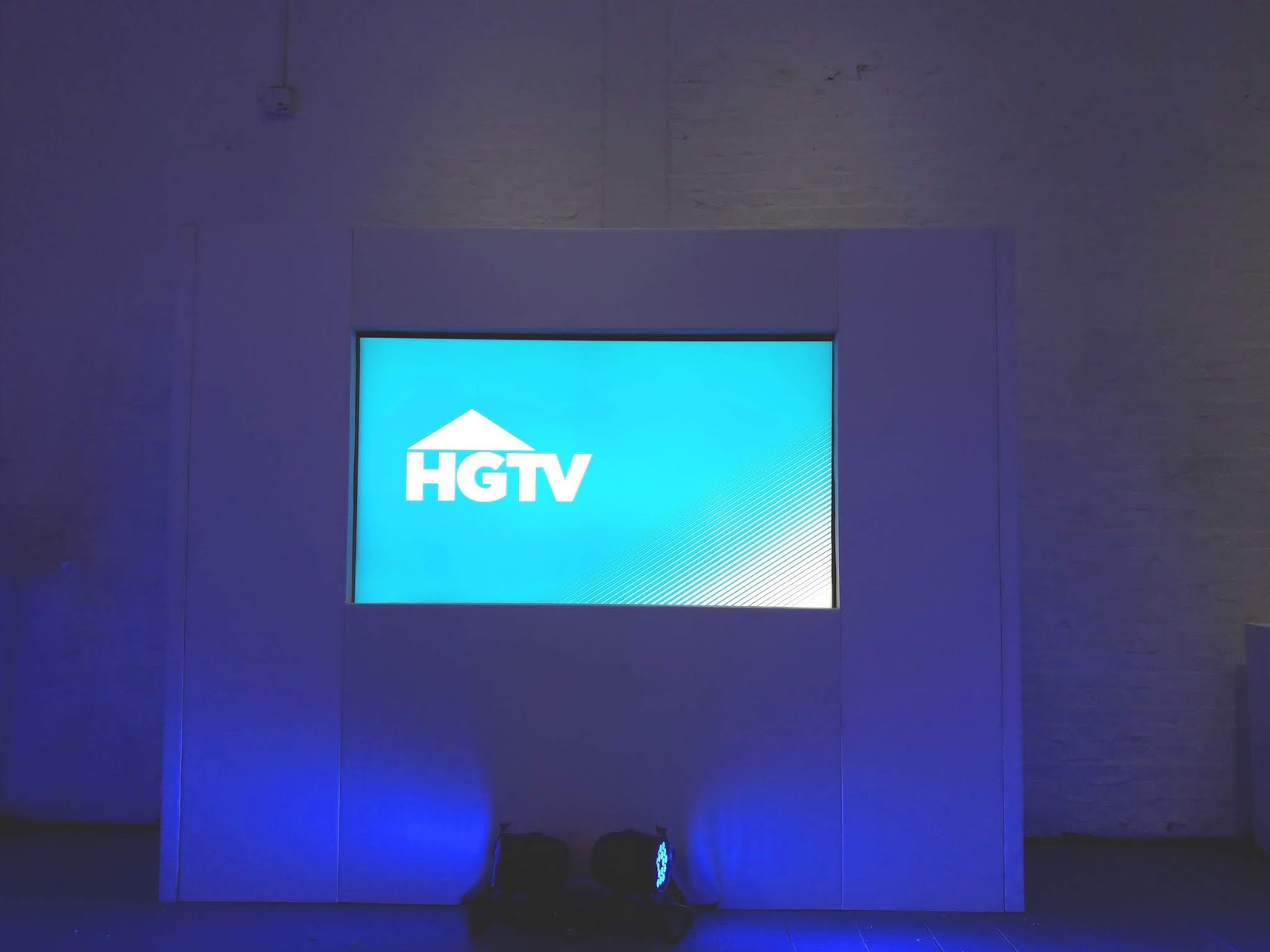 On Day 3 of Discovery Inc.'s 3-day press tour for the media launch of its HGTV channel in South Africa, the day kicked off with a light breakfast and coffee and the Grand Provence wine estate in Franschhoek, followed by a press screening of the content on the channel that included a special video message, a cellar tour and wine blending experience, followed by a gourmet wine-paired lunch.

On Day 3 the invited media and Discovery Inc. executives all went with shuttles to the luxurious Grand Provence wine estate nestled within the vines of the Franschhoek Valley, about an hour's drive from Cape Town.

The cold and wet winter weather was perfect for a warm cosy indoor day ... watching television!

At the wine estate, Discovery Inc. with the help of the Cape Town-based events solution company Show Works, welcomed media with coffee-to-order and a barista behind the coffee machine alongside a delectable array of breakfast pastries and fruit in the art gallery.

Then media were ushered into the screening room with a choice of luxury popcorn (and various toppings like chocolate).

Tatiana Lagewaard (vice president of lifestyle and pay-TV production for the EMEA region), did the screening presentation and introduced several of the new shows that are part of HGTV's programming schedule to the media and played several sizzle reels.

The first sizzle reel was a promo for HGTV's Flip or Flop, Flip or Flop Nashville, Good Bones, Home Town, and House Hunters, followed by a show reel for My Lottery Dream Home.

After that Tatiana Lagewaard told the media more about the show Good Bones, and then showed an edited episode of about 20-minutes to give the press an indication of how the show looks.

The HGTV screening day was then capped off with a 20-minute edited version of an episode of Home Town that was screened.

At the end Discovery Inc. had a lovely surprise in the form of a specially-recorded video message from the stars of Home Town, Erin and Ben Napier, talking about HGTV being launched in South Africa. "HGTV is coming to South Africa guys! This is so exciting!" said Erin.

After the screening, the media went to the Grand Provence cellar for a wine blending exercise with everybody who went home with their own bottle of wine, followed by lunch. 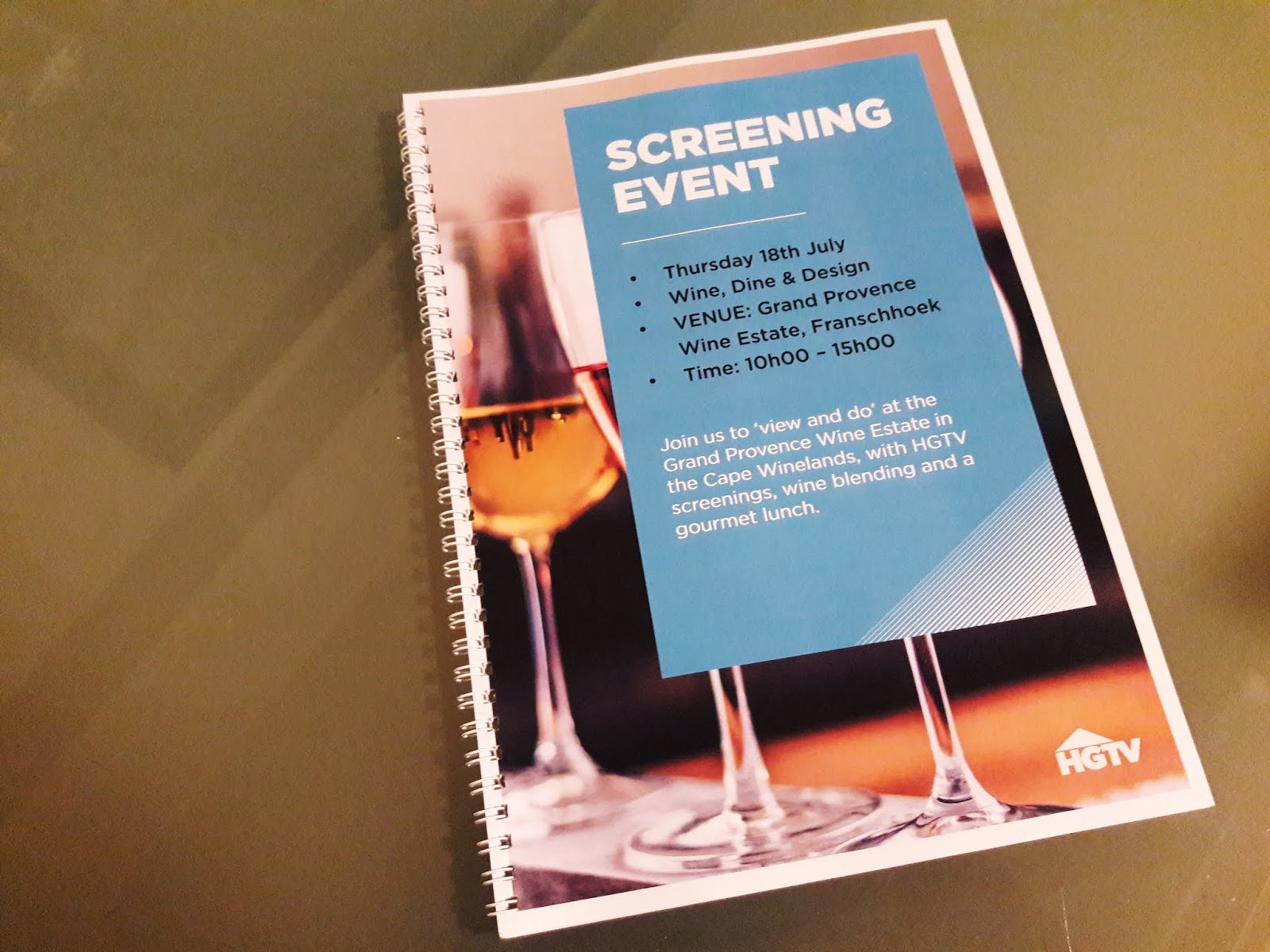 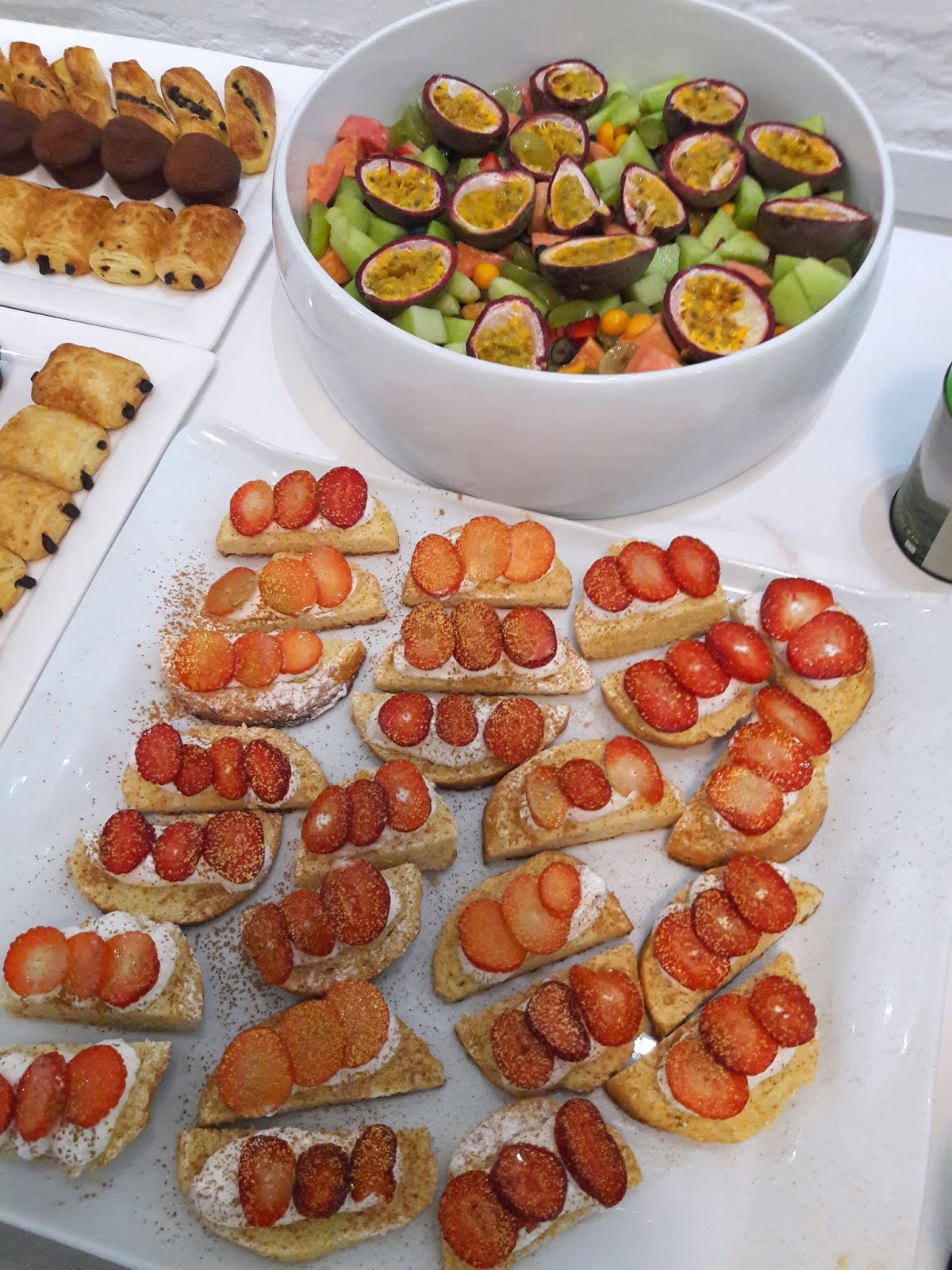 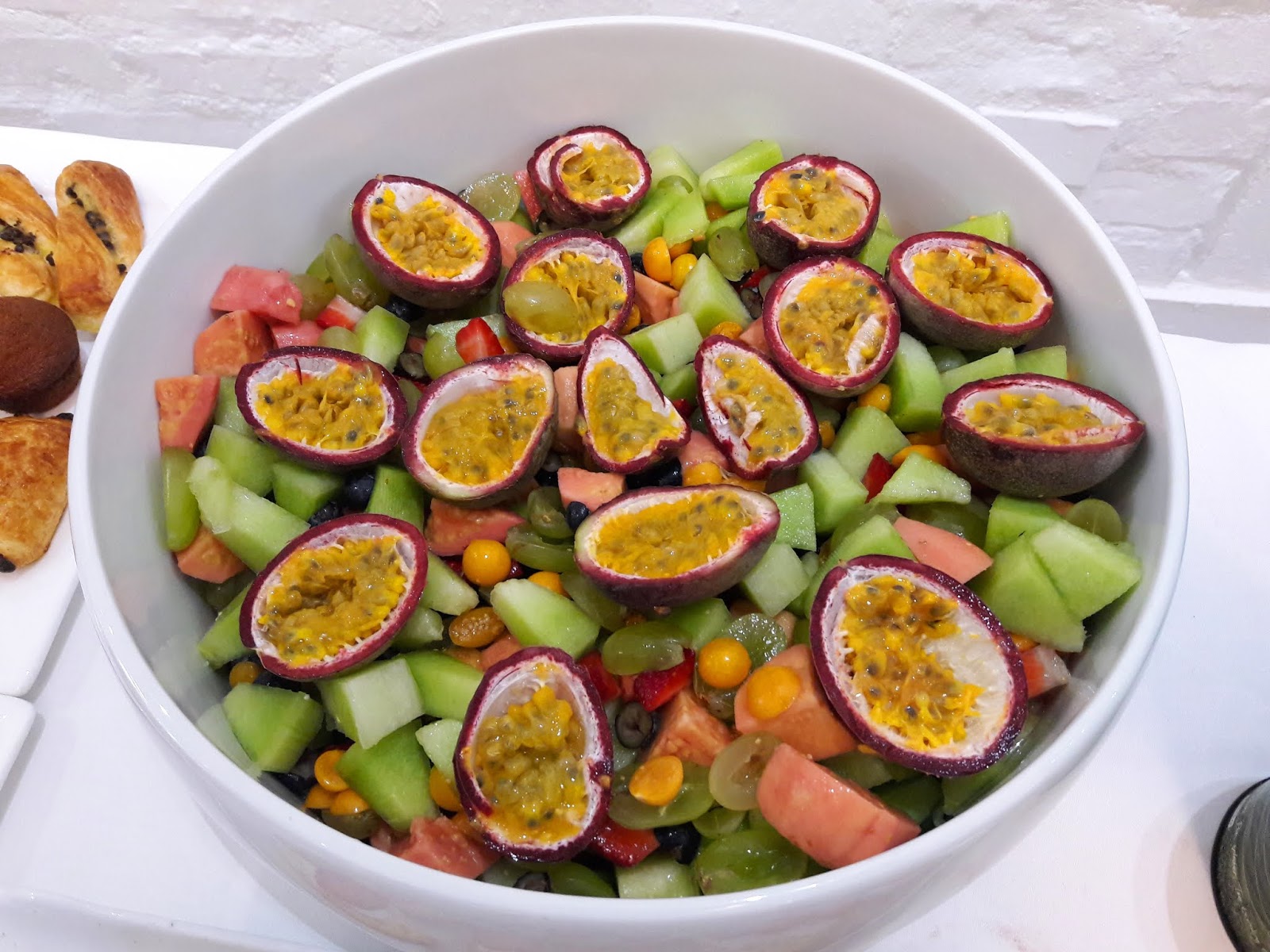 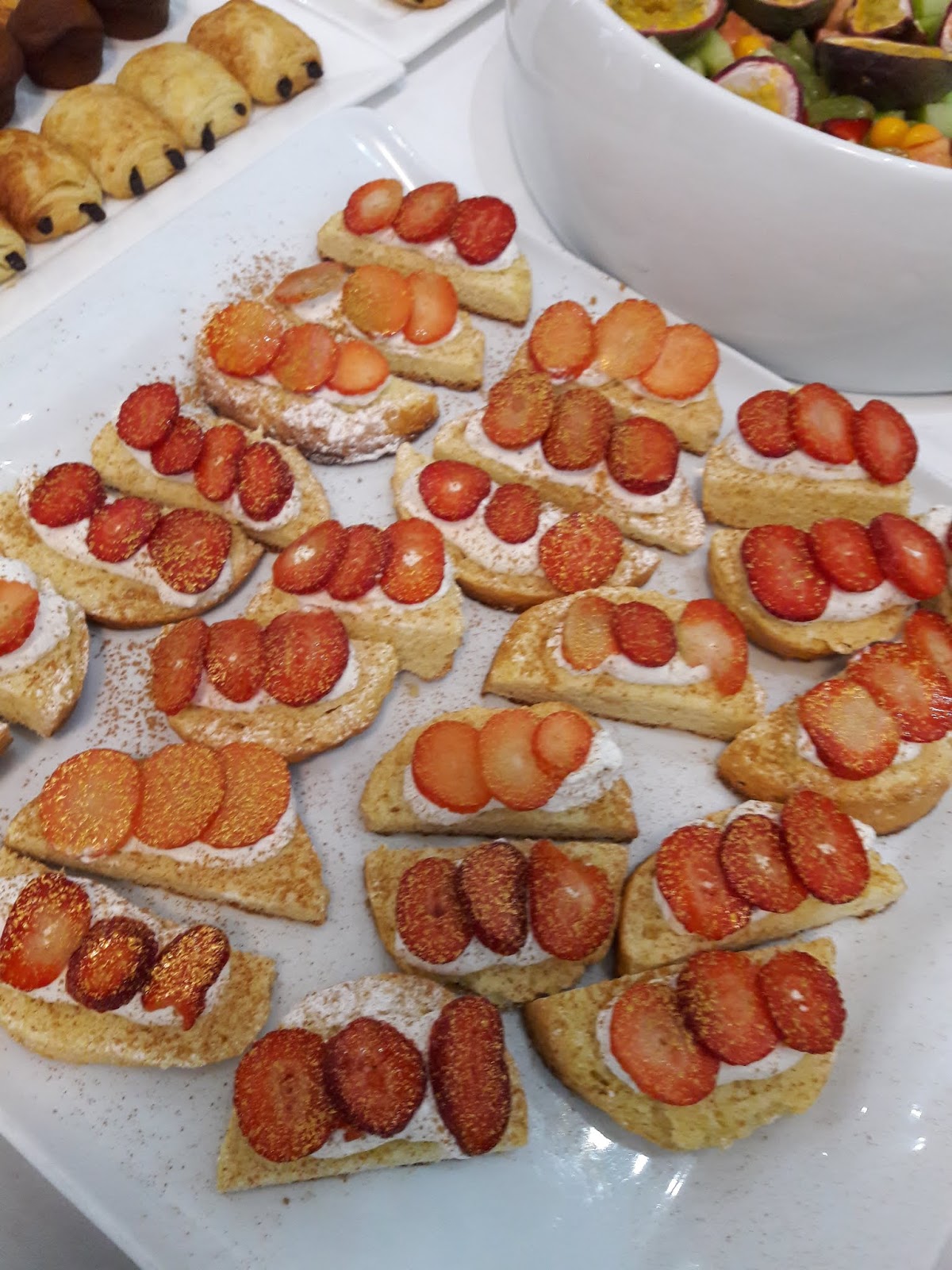 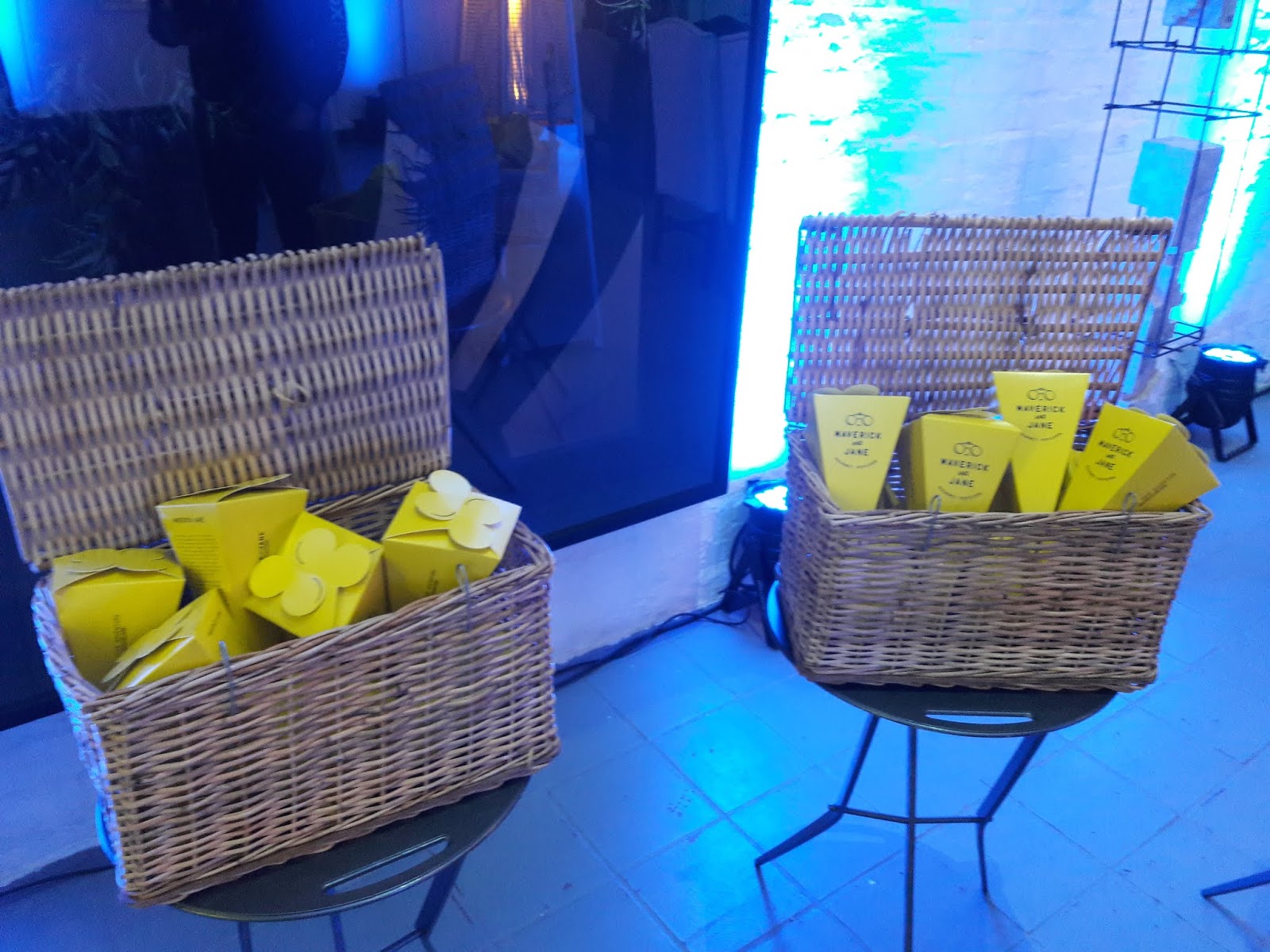 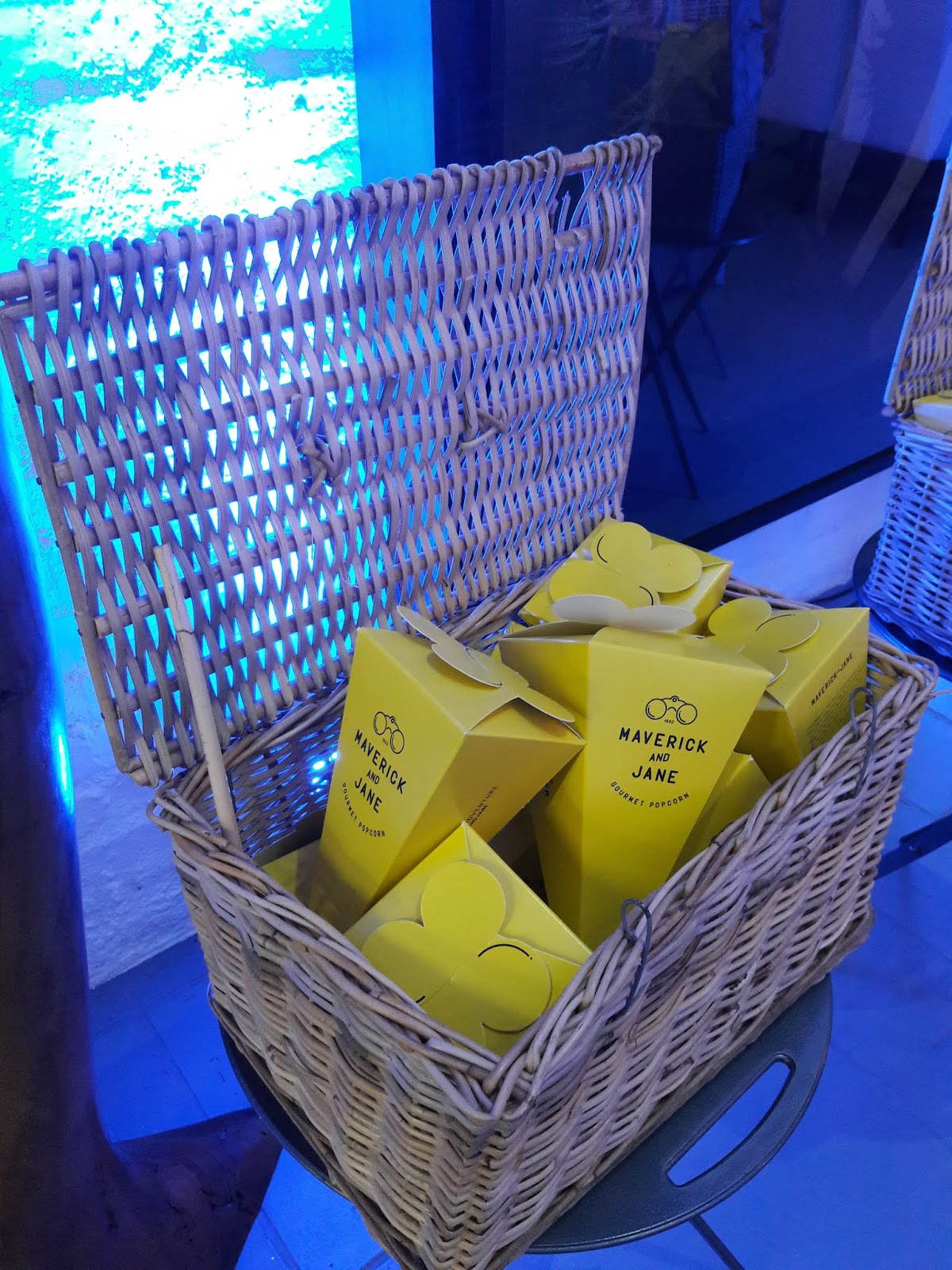 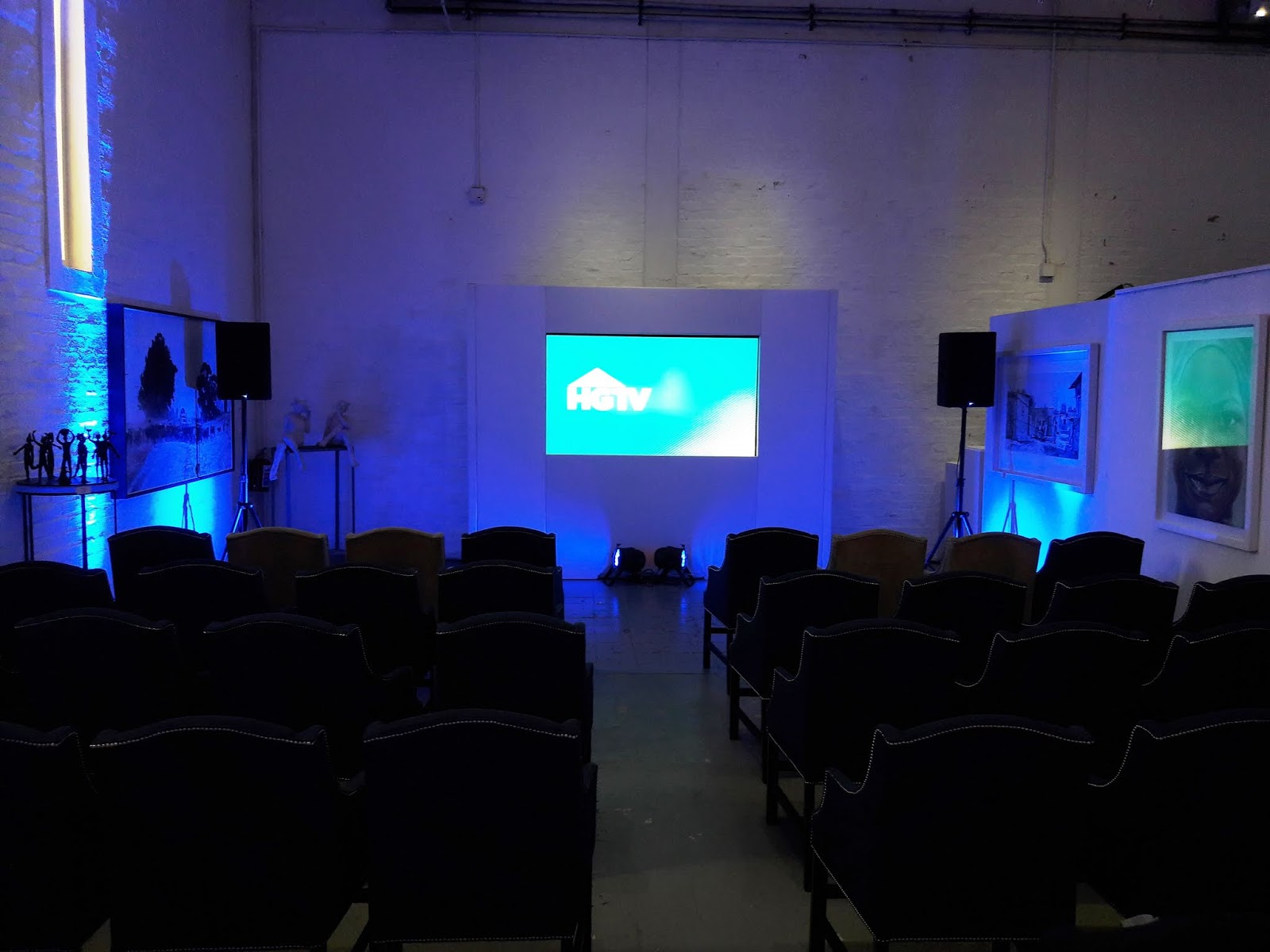 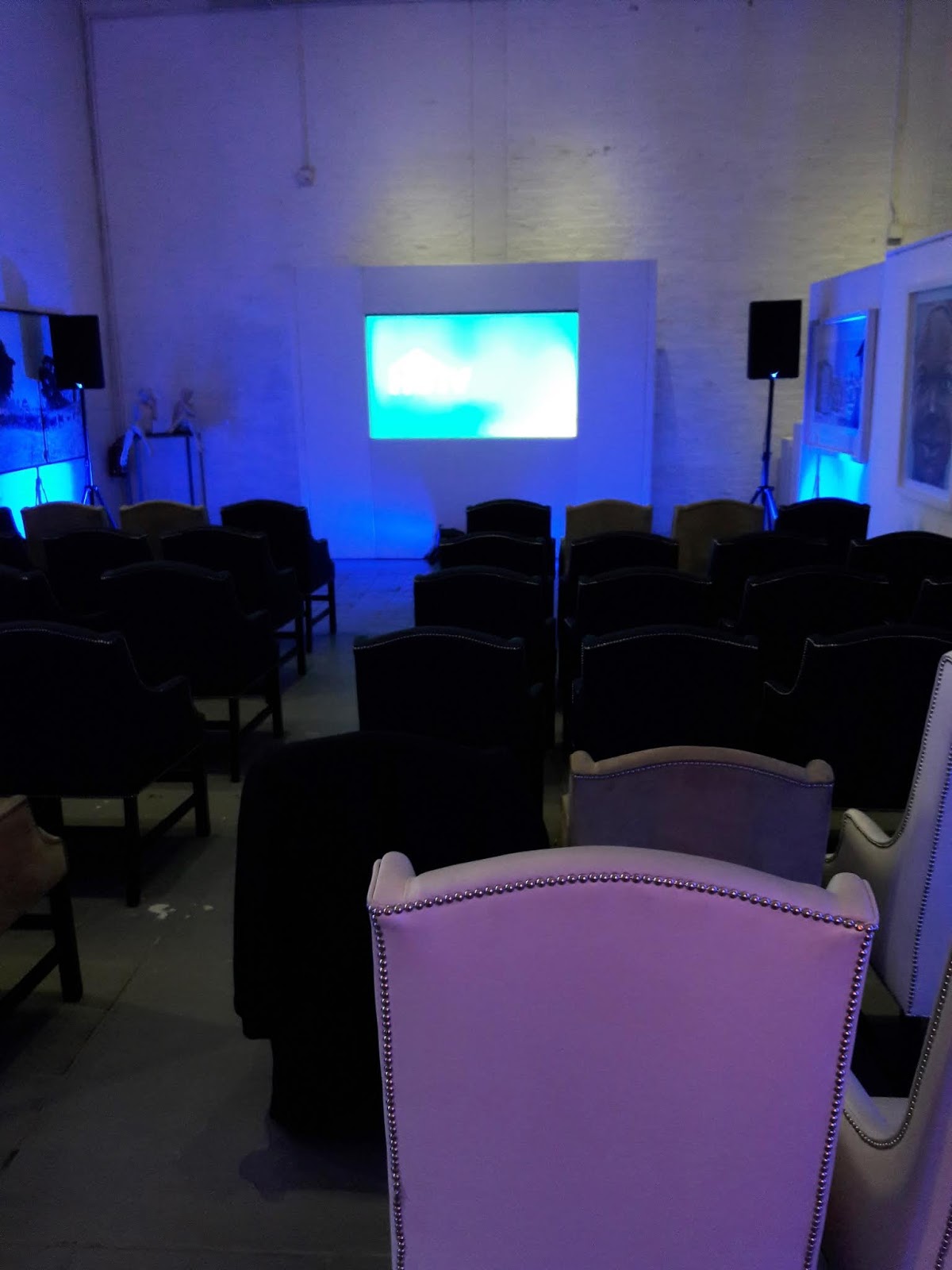