HGTV DStv channel launch Day 2: HGTV in HD - why MultiChoice launched Discovery Inc.'s latest channel in high definition on DStv and the factors influencing what quality version a TV channel is launched and seen as. 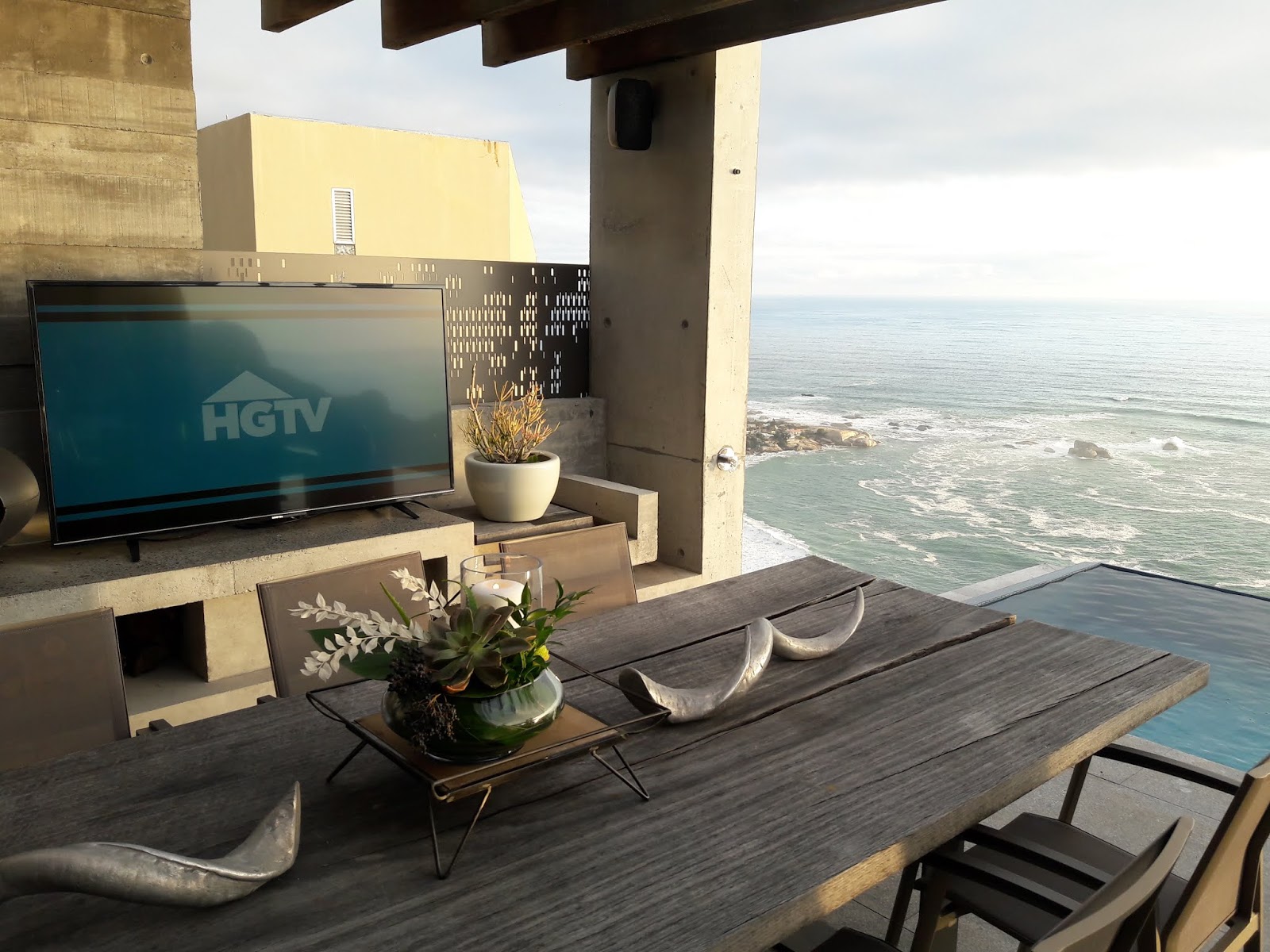 MultiChoice added Discovery Inc.'s latest TV channel, HGTV (DStv 177) as a high definition (HD) channel straight out of the box - but not every channel is launched in HD and the majority of channels on DStv are still in standard definition (SD), with only some that have been upgraded from SD to HD over time.

So why was HGTV launched in HD, does it mean that all new TV channels that MultiChoice will be adding to DStv will be in HD immediately from launch, or did the context of the content influence the decision around HGTV?

This is one of the questions that TVwithThinus asked Aletta Alberts, MultiChoice's head of content strategy, at Discovery Inc.'s HGTV press conference held at the Table Bay hotel in Cape Town.

Aletta Alberts was one of the TV executive panellists on the afternoon of Day 2 of the 3-day press tour for the channel's launch in South Africa.

"It depends on whether at that specific moment we have capacity - satellite capacity in the sky - and depending on where we launch."

"Sometimes we might have capacity on IS20 - which is a satellite that sits over Southern Africa - but we don't have over Eutelsat 36B which sits over the rest of sub-Saharan Africa - that's the complication of it."

"Secondly, but actually most importantly, does the content lend itself to display HD in the best possible way? I think with HGTV this was a no-brainer," explained Aletta Alberts.

"Sometimes when we launch a regional channel it probably won't be in HD. It depends on the channel."