HGTV DStv channel launch Day 2: Discovery Inc.'s chief lifestyle brands officer Kathleen Finch says HGTV 'is a channel tailor-made for people who love their homes - and there are a lot of those people'. 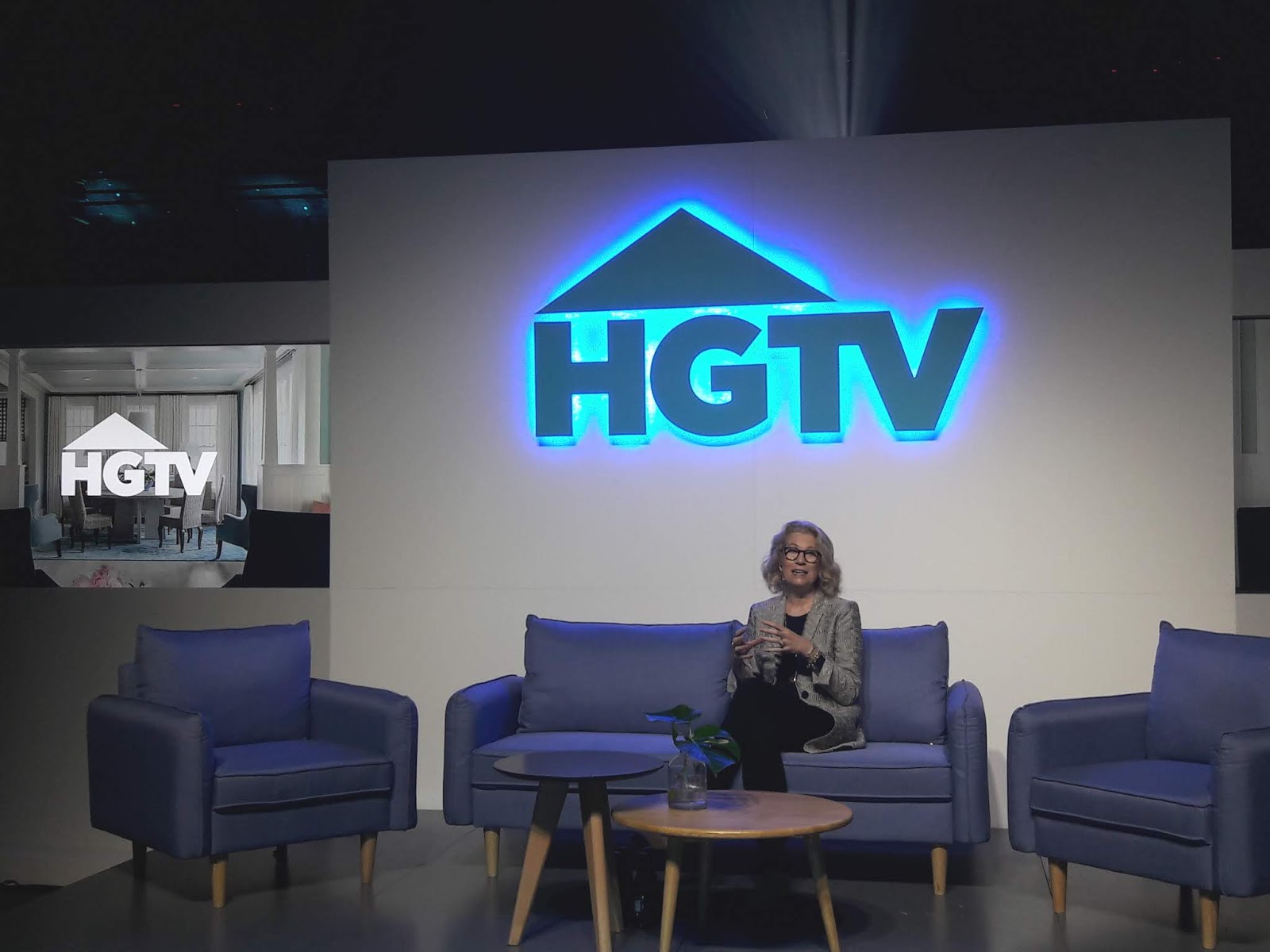 Discovery Inc.'s chief lifestyle brands officer, Kathleen Finch, says the new HGTV channel that launched in South Africa on MultiChoice's DStv satellite pay-TV service is "a channel that is tailor-made for people who love their homes - and there are a lot of those people".

Kathleen Finch flew to Cape Town, South Africa, from the United States, for the official South African media launch event of the HGTV channel, where she addressed the press.

"The premise of HGTV is really simple - home and garden television. It's a channel that is tailor-made for people who love their homes - and there are a lot of those people."

"In the United States where HGTV began 25 years ago, it's the 6th most-distributed pay-TV channel, and it's the number 1 non-news channel in all of pay-TV. So, on most nights, out of more than 100 pay-TV channels, HGTV ranks number 3 behind only two competing 24-hour TV news channels."

"HGTV is the number 1 channel among upscale women, and it has been for almost 13 years straight, and we're incredibly proud of that because we know how hard to reach that upscale audience is to reach for our ad sales partners."

"When we poll viewers HGTV is in the top of viewers' must-keep lists."

"HGTV's audience is really the envy of the television business in the United States. Our viewers are among the most upscale - which makes sense since most of them own their own home - we skew more female than male but we definitely have a lot of husbands who watch along with their wives."

"Our viewers tend to be a little bit older, which is another thing that comes with wealth and home-ownership. HGTV has an extremely large audience share."

"The reason HGTV's viewers come in such large numbers is because of our great content. HGTV produces almost 800 original hours a year, plus we have thousands of episodes of quality content in our library and ready to be shared with new audiences," said Kathleen Finch.

"We've also got great expert talent hosting all of our HGTV shows - big hits like Hidden Potential with Jasmine Roth, Good Bones with mother-daughter duo Karen and Mina, Unspouse My House with Orlando Soria, and My Lottery Dream Home with David Bromstad where we follow lottery winners as they buy their first big house."

"I know South African fans are going to love HGTV and I look forward to finding ways to partner together to help all of our businesses grow."

HGTV then showed a promo sizzle reel about some of the various programming on the channel: