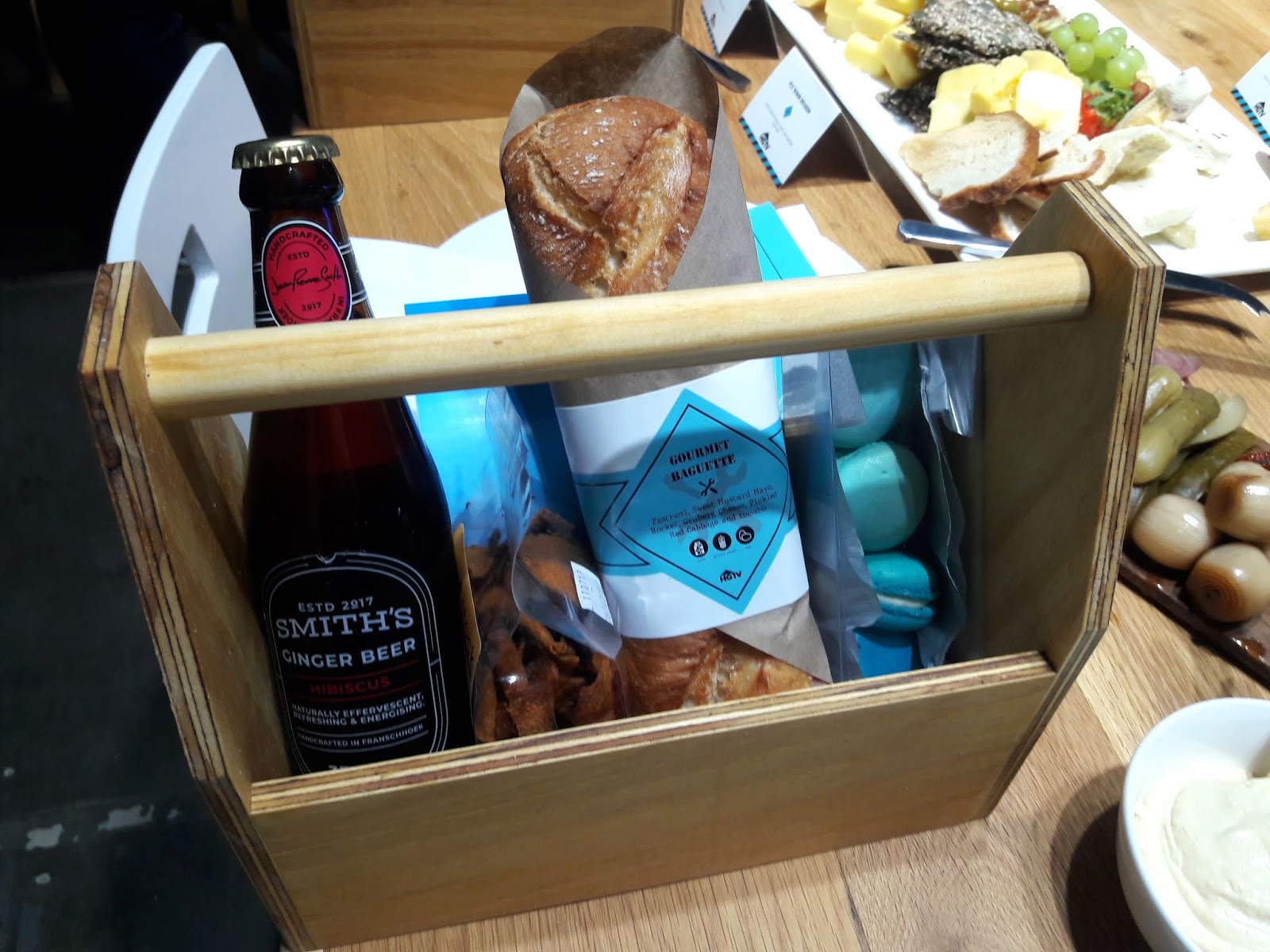 The media munched like Bob the Builders on a lovely lunch during the afternoon of Day 2 of  Discovery Inc.'s official media launch event as part of a 3-day press tour for its new HGTV (DStv 177) channel.

After the morning's official media launch presentation on Day 2, the Cape Town-based events solution company Show Works, that used one of the large sound stages at Waterfront Film Studios, replaced the space taken up by the white chairs in rows in front of the HGTV presentation stage, with long wood tables.

Media, clients, ad buyers as well as MultiChoice and Discovery Inc. executives sat down for lunch and got wooden toolboxes as goodie bag take-home gifts filled with snacks, besides the array of delectable platters filled with food for a finger lunch that were also on the tables.

The invited guests were told that they don't need to eat what's in their respective toolboxes and should take those home, which included ginger beer, a gourmet baguette, dried fruit and a pack of macaroons.

The corner of the sound stage for the HGTV media launch included an open bar area, serving an array of drinks, including wine and champagne, while tables had salads, a selection of cheeses and cold meats, fruit, bread and condiments. 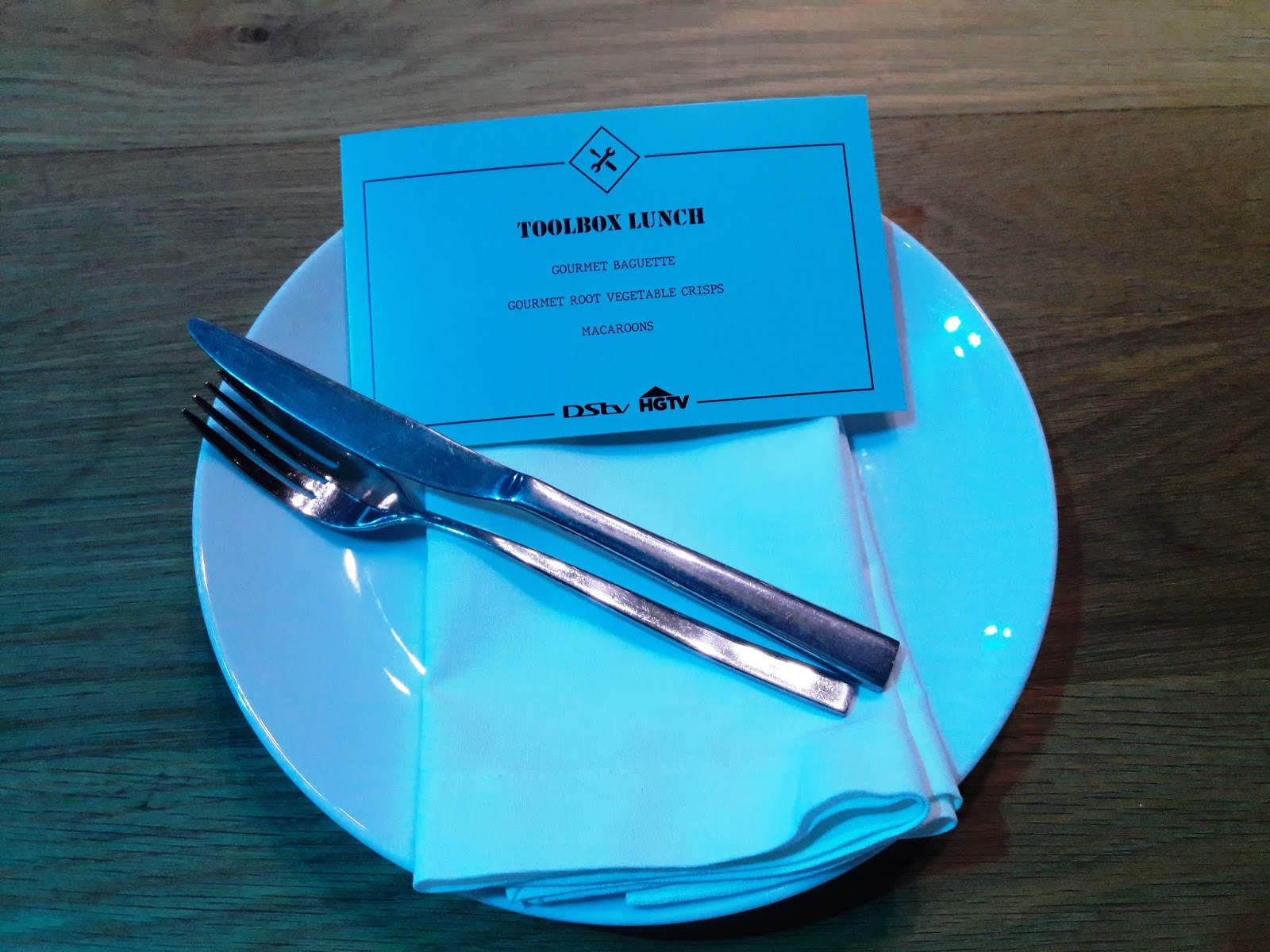 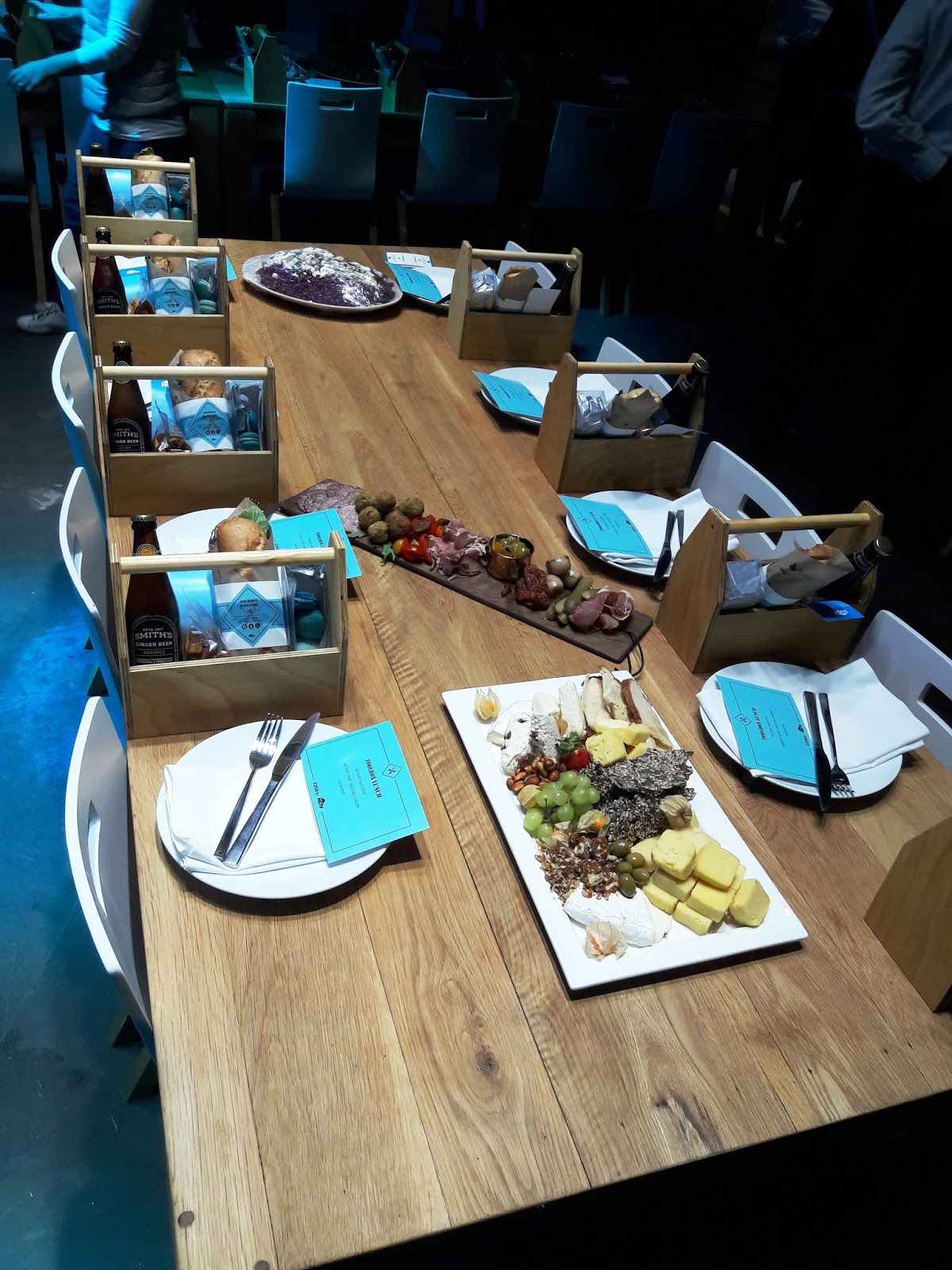 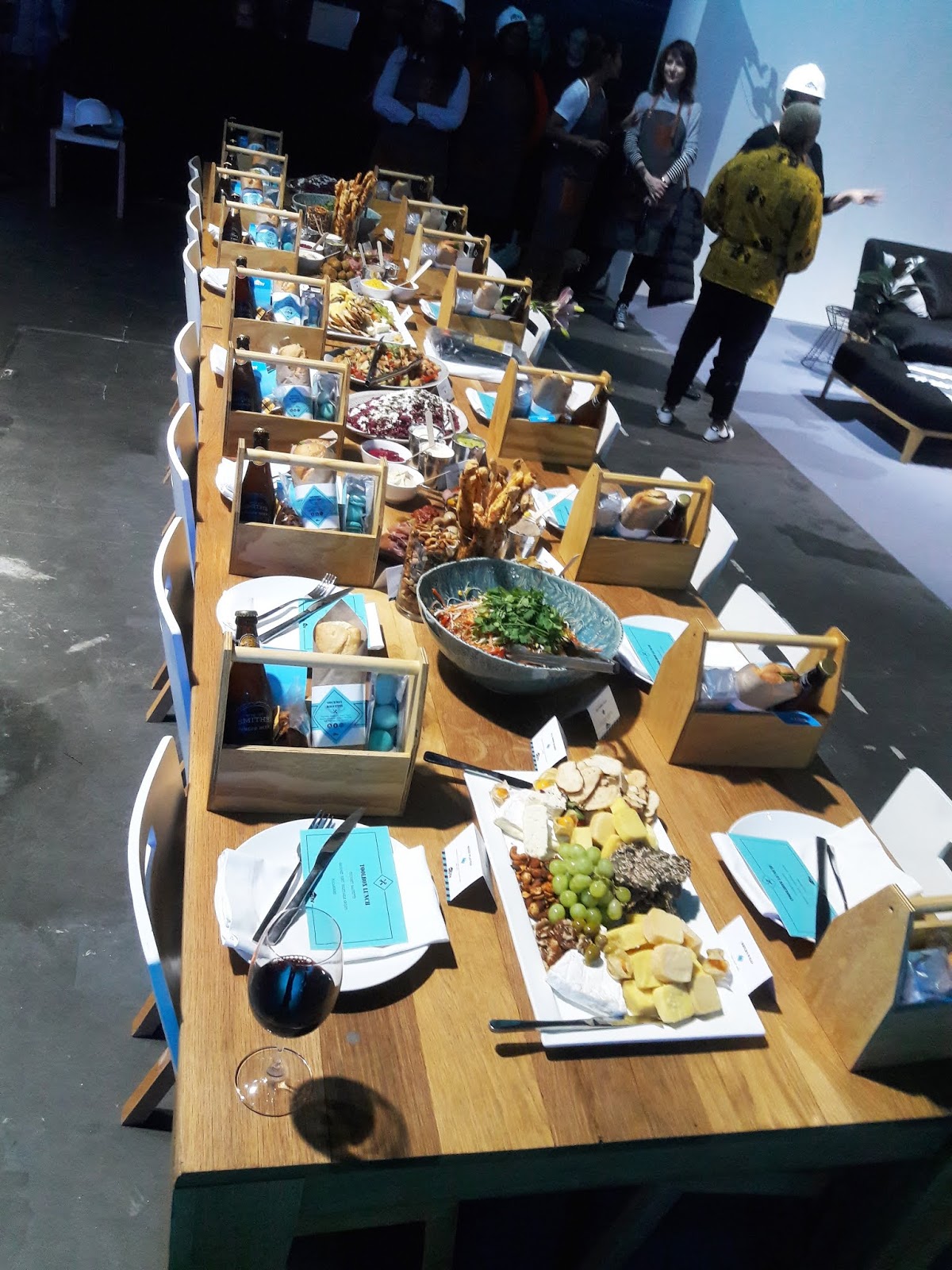 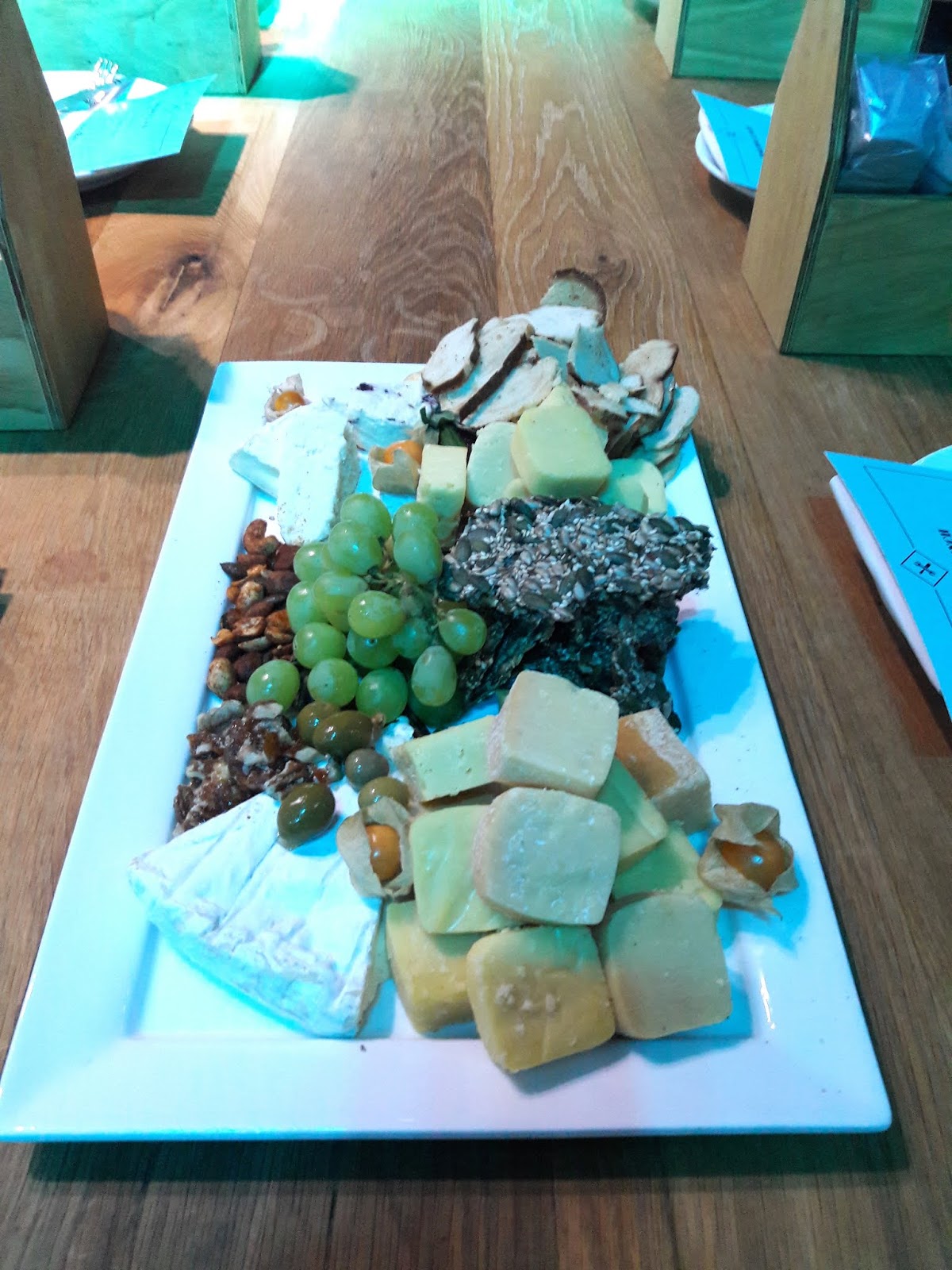 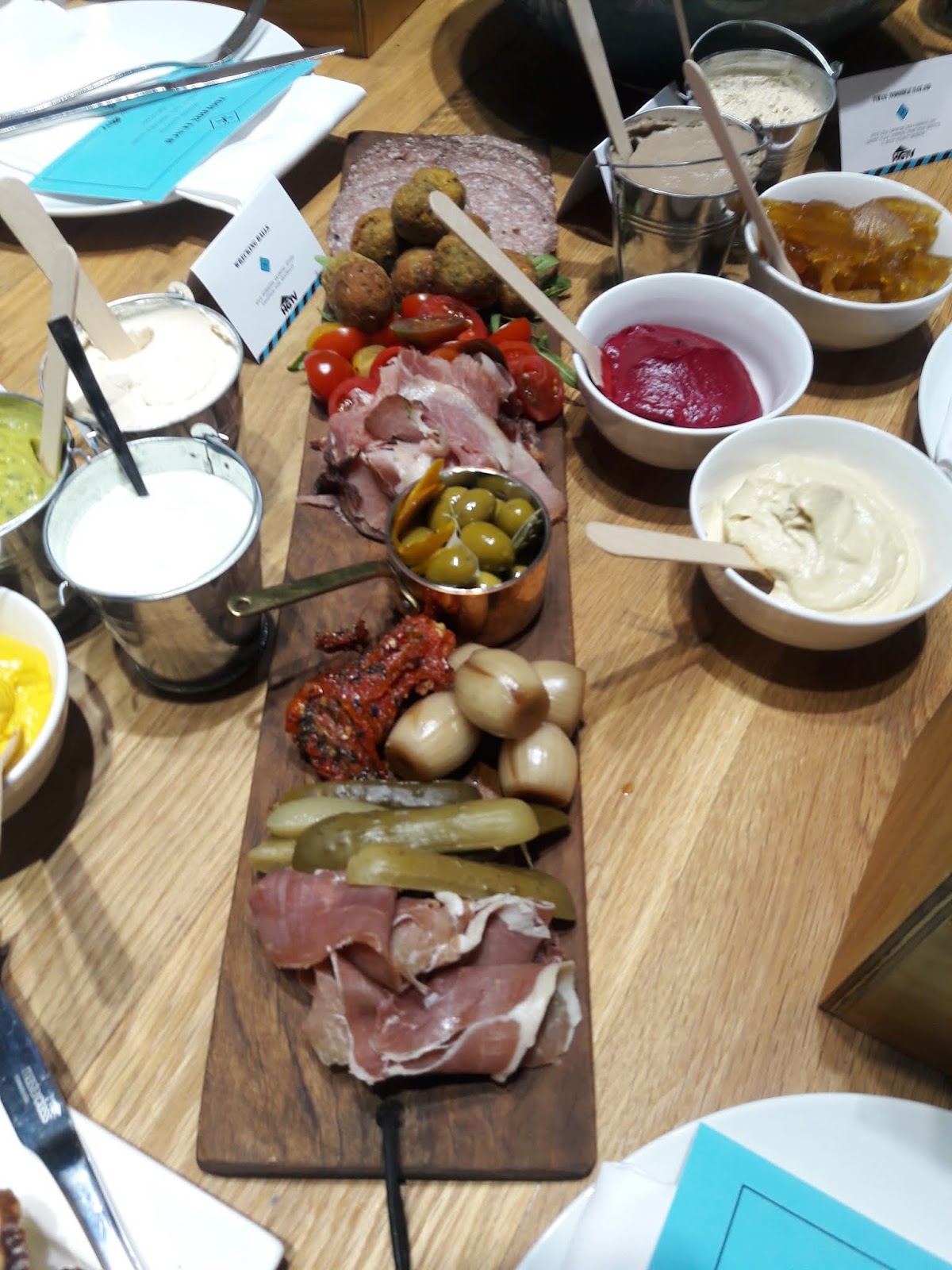 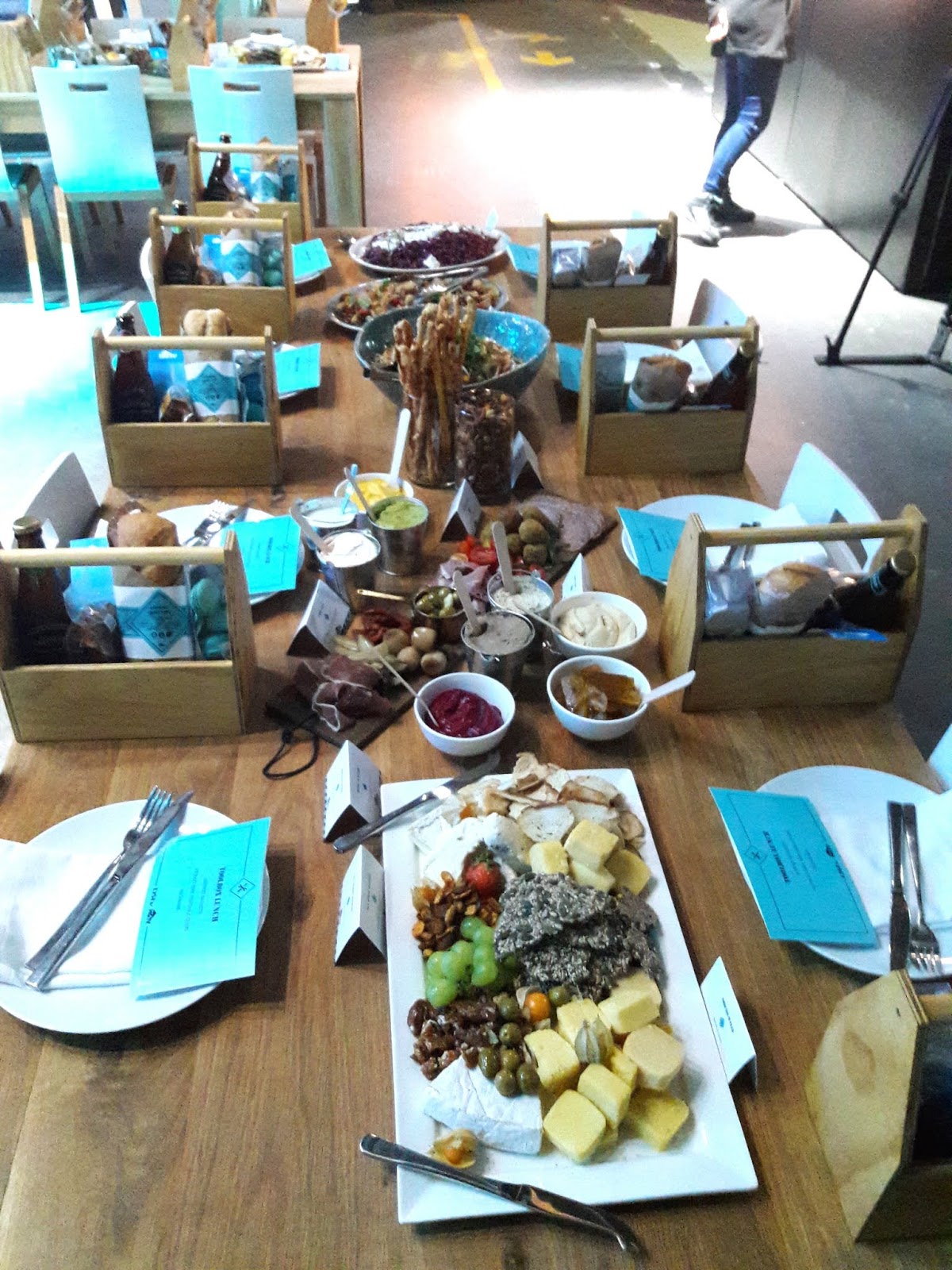 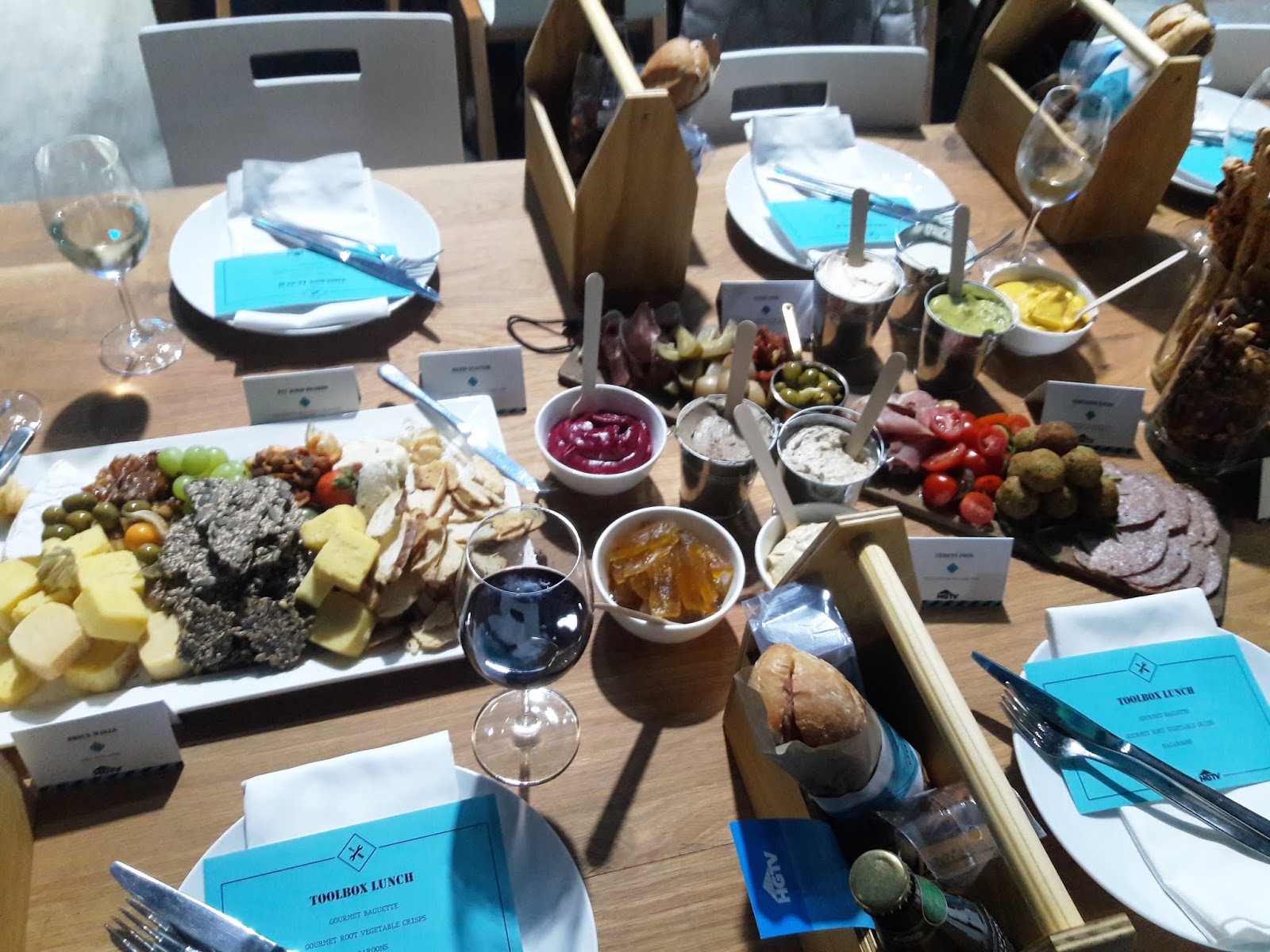 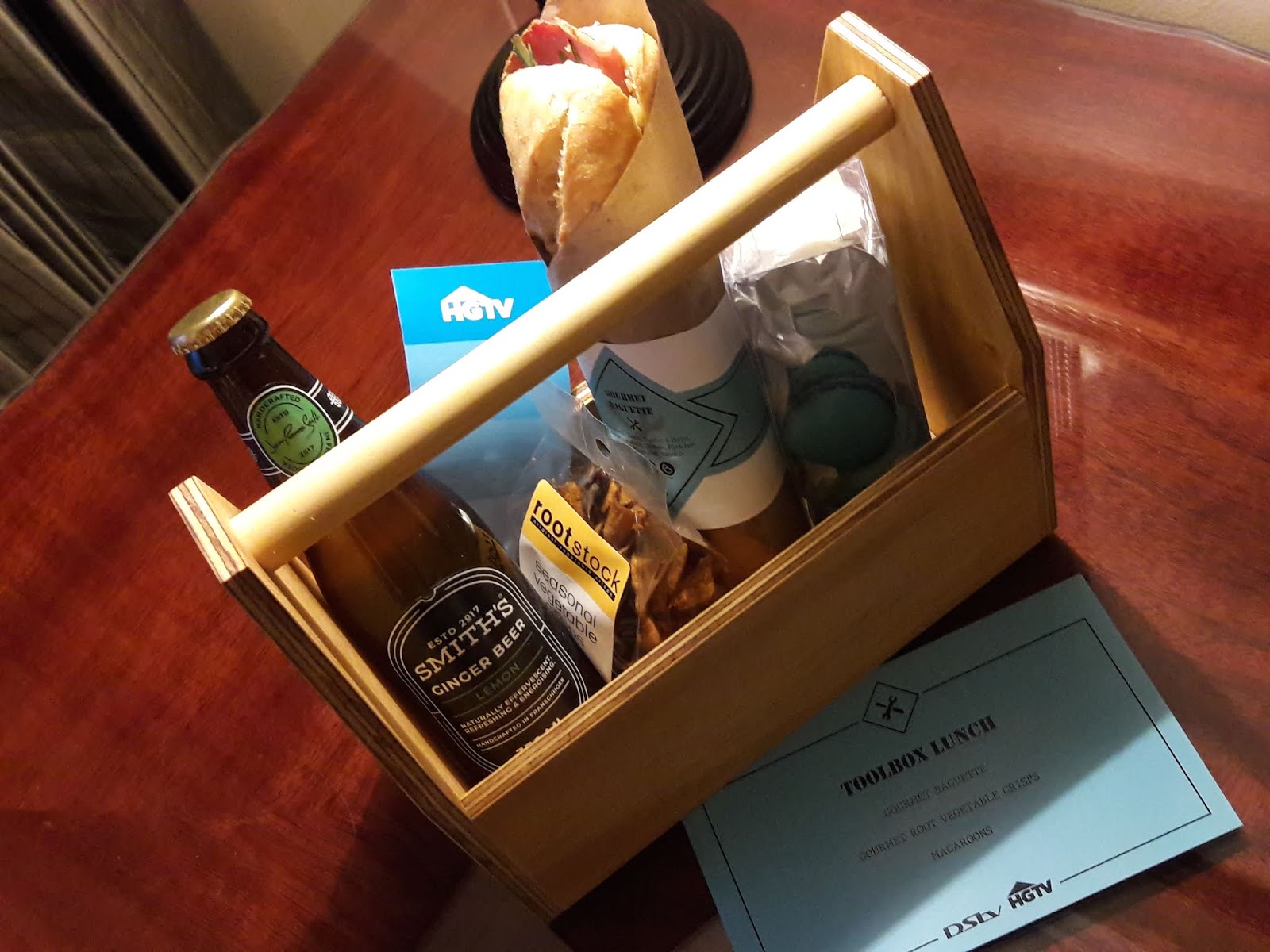