HGTV DStv channel launch Day 2: Executives press conference: Ads on HGTV won't get in viewers' way, instead it will add to the viewing experience. 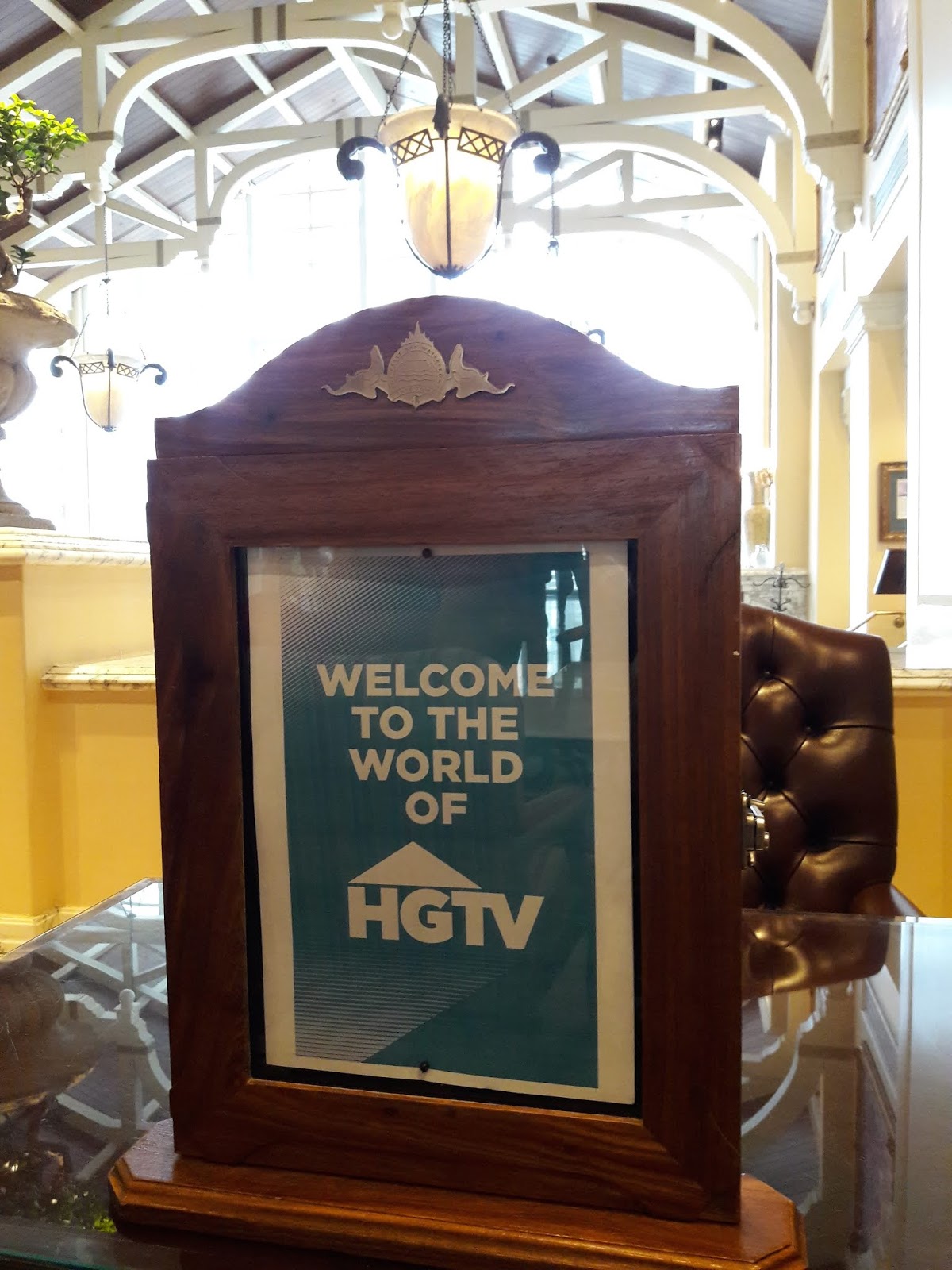 Discovery Inc. says that TV commercials on its new HGTV (DStv 177) channel in South Africa that was launched on MultiChoice's DStv satellite pay-TV service won't get in the way of viewers watching shows but that ads placed in and during programming will actually add to the viewer experience, showing them what products and services are available to create what they're looking at on their TV screens.

Discovery Inc. held an executive press conference for the media, with Discovery Inc. executives and MultiChoice's content boss who attended. They took a wide range of questions during the afternoon of Day 2 of  Discovery Inc.'s 3-day press tour for the launch of its new HGTV (DStv 177) channel in South Africa.

At the press conference held at the Table Bay hotel in Cape Town, Amanda Turnbull (vice president and general manager at Discovery Inc. for the Africa and Middle East region) said that HGTV already has South African advertisers who jumped at the opportunity to be involved with HGTV and to be seen on the home and garden TV channel.

"Normally in this market you need to have the ratings first and then you can sell."

"But what we've done this time round is put together what we call 'pioneer packages'. So we've got 5 partner advertisers who've come straight on with us on HGTV - Dulux, which is truly a great one, OUTsurance, the tile company CTM, HomeBid and then interestingly South African Tourism," said Amanda Turnbull.

"The point with HGTV is - clearly it's a great space for endemic advertising. We're learning from Kathleen Finch (Discovery Inc.'s chief lifestyle brands officer), in terms of global best practice, is the idea of  'let's create something special for the advertiser'. We're not that interested in 30-second spots - clearly there will be some - but we are more interested in saying 'Okay, what can we put together for our advertising partners' because when you're watching HGTV, you actually want to know about these products because you're in the market for that."

"It's all part of this 'information exchange' - that's what makes it so nice," said Amanda Turnbull.

"I think that rather than the ads getting in the way, these ads viewers see as an add to their experience. That's why we want to work with our advertisers to create content that will work."

Kathleen Finch said "the other thing that makes it such an interesting proposition for our advertising clients is that all of our talent are experts. We don't have actors, we don't take someone who was a comedian last week and now he's a home improvement expert. They're all experts."

"So to put those experts together with a brand it adds credibility, it adds authenticity, and brands will often pay a premium to be involved with this expert talent and it really does work for both sides of the equation."