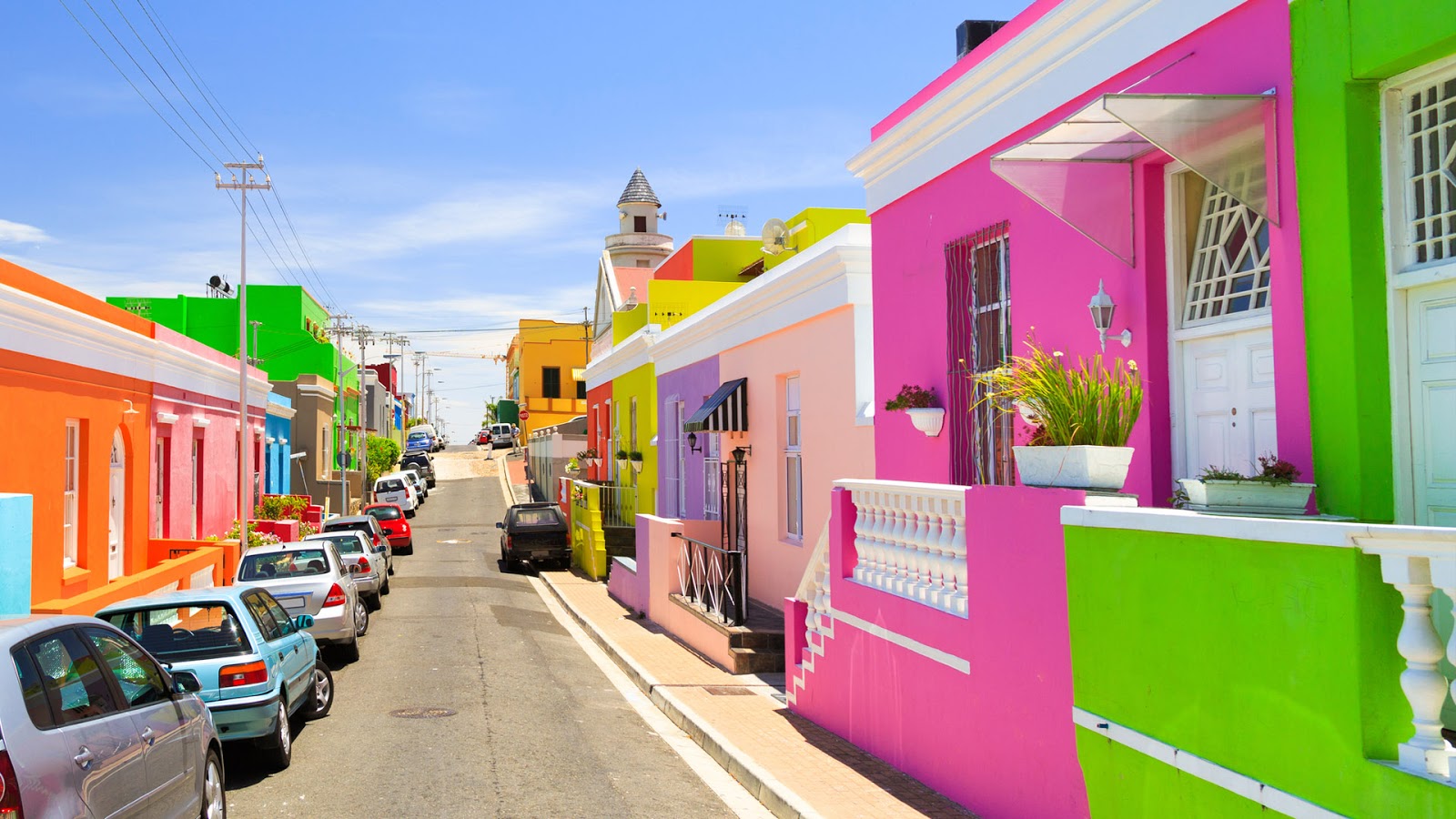 MultiChoice has added Discovery Inc.'s latest TV channel, HGTV (DStv 177) to its DStv satellite pay-TV service in South Africa, and one of the questions was whether HGTV will have local shows on it.

At Discovery Inc.'s HGTV press conference held at the Table Bay hotel in Cape Town, Aletta Alberts, MultiChoice's head of content strategy, was one of the TV executive panellists on the afternoon of Day 2 of the 3-day press tour for the channel's launch in South Africa.

She answered this question and gave more context about the strategy around local programming on international third-party channels.

"At MultiChoice we have local content channels and they do a very specific job for us, and our strategy is to do more local," she said.

"Then we also buy international channels because we want that exposure, we want to bring the best of the world here. Lifestyle channels is one case in point where we do often do a local format version if it works."

"For instance Come Dine with Me South Africa on BBC Brit (DStv 120) or Married at First Sight SA on Lifetime (DStv 131) - hugely successful. We see that when we do those formats, it gets up to four times the ratings sometimes just because people like to see a reflection of themselves."

"But then we have to be sure that it's a format that will actually work, and it doesn't mean that we are going to do a fully local version of that."

"For instance, when we did Come Dine with Me SA it was a specific decision that was taken not to take Dave Lamb's voice off, or to keep using the UK voice and the same humour with local people because that's often where these things fall flat."

"So I think it's a balance of that," explained Aletta Alberts.

"It is really important for us to have audiences see a reflection of themselves but you can't do it on everything."

"One last point I want to make about international content is that the reason why we can afford these third-party channels is because they get distributed everywhere."

"So when we make a TV channel, and it's just South Africa and people speak predominantly vernacular on it, it doesn't really travel that well and therefore it's really expensive. Whereas a channel like HGTV is sold in like 70 countries, and that makes it economically possible."

"So then, the next step then, is do you actually get enough advertising revenue or other revenue in order to do the local content?"

"In this case we're really lucky that Discovery Inc.'s HGTV for South Africa is a bespoke channel feed for us but sometimes you'll be sharing with the Middle East and they might have a bigger subscriber base so they kind of lead on the feed."

"So it's all of those things that you have to bring into the equation when you acquire an international channel."