HGTV DStv channel launch Day 2: MultiChoice on why it decided to make HGTV available to DStv Compact subscribers as well: 'The content speaks to everybody'. 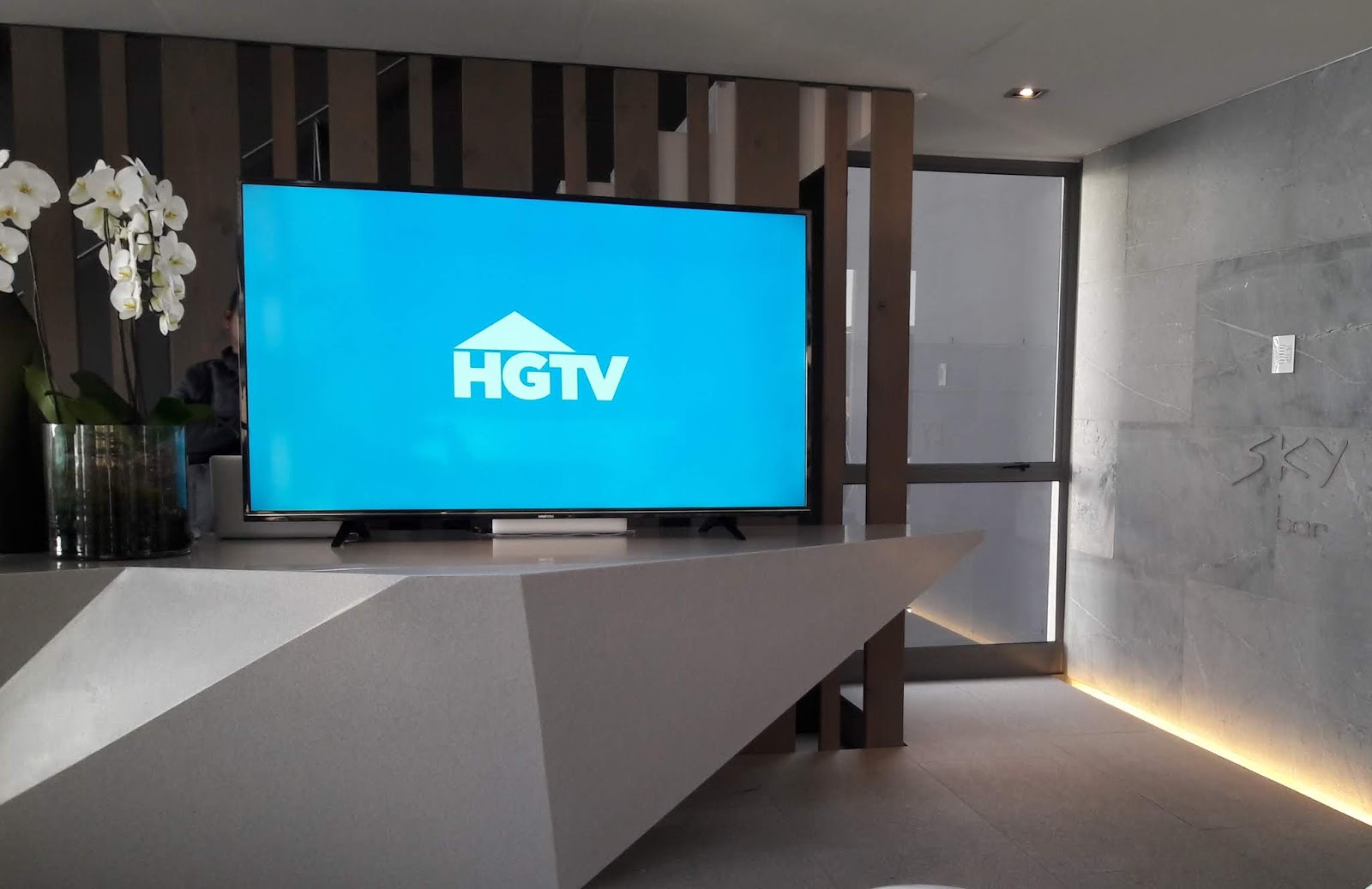 MultiChoice that originally earmarked the new HGTV (DStv 177) channel only for DStv Premium subscribers decided to make it available to DStv Compact Plus and DStv Compact subscribers as well and says different viewers will be inspired by different programming on it because the HGTV content "speaks to everybody".

At Discovery Inc.'s HGTV press conference held at the Table Bay hotel in Cape Town, Aletta Alberts, MultiChoice's head of content strategy, was one of the TV executive panellists on the afternoon of Day 2 of the 3-day press tour for the channel's launch in South Africa.

Aletta Alberts, asked why HGTV was made available to Compact audiences as well and who DStv will be targeting with the channel, said that the channel will be catering to "females definitely, but as you know, in South Africa, there are different demographics and different things appeal to different people".

Aletta Alberts joked and said "If we're quite open about, DStv Compact is predominantly a black viewer, and DStv Premium is predominantly 50-plus, old, and white, and dying out - like me. But jokes aside, ultimately it's about a buddy system. It doesn't matter whether you're Compact or Premium, it's about we all want to live in a nice house. We all want our kids to be educated. We all want to have food on the table."

"I think everybody will take something different from it. Whether you're dreaming about something and just take a tip or inspiration from something, to people who do live in multi-million rand homes, I just think that it speaks to everybody."

"I do think that the tone and manner of HGTV are such that you're going to get a great reaction to it, even in the middle class viewing demographic."


Pairing people's passions
"What it means for Discovery, big picture, is pairing people's passion. When we say that it's not just corporate speak. We genuinely mean it, and we all feel very passionate about that," said Amanda Turnbull, vice president and general manager at Discovery Inc. for the Africa and Middle East region.

"The great thing with our channels is that you go very deep into these consumer verticals - whether it's on TLC and the 90 Day franchises, or on Discovery Channel it's Deadliest Catch or anything Alaska-involving, and then we also have Discovery ID which is one of our stickiest channels - 87-minute viewing time, Food Network, Travel - do what they say on the tins."

"And to bring it into a South African context, we want to serve those passions, we're trying to facilitate them, and this positivity in television is important particularly. You want to take something good away from it."

"We're unashamedly pulling at heartstrings, but in a positive way. There's so much stuff going on and you do want a bit of escapism and that's what we provide."