HGTV DStv channel launch Day 2: INTERVIEW - Flip or Flop star Tarek El Moussa: 'I feel like I have a very intimate relationship with HGTV because I feel like I've grown with them'. 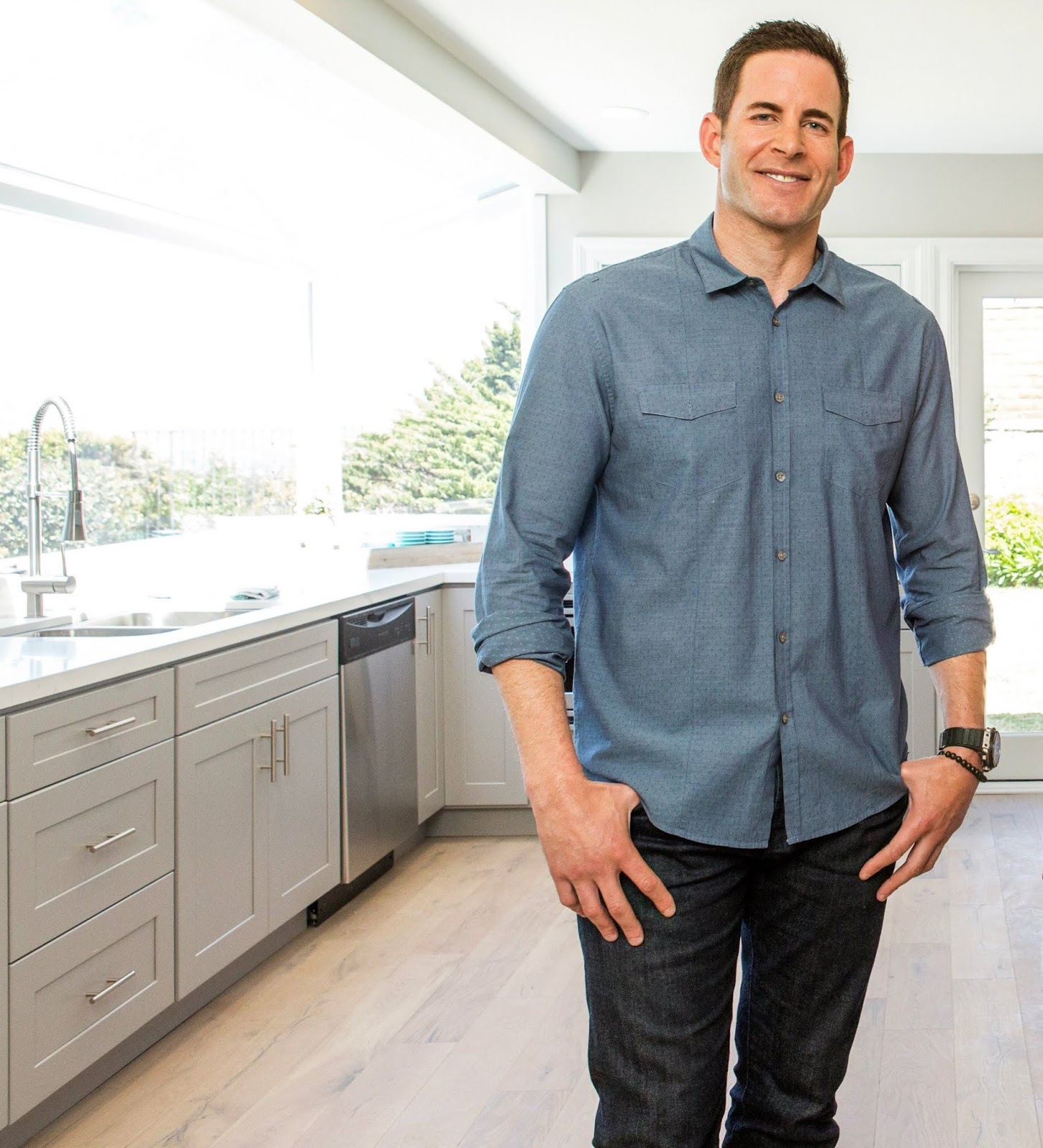 The Flip or Flop star Tarek El Moussa who flew from the United States to South Africa for the launch of Discovery Inc.'s HGTV (DStv 177) channel on MultiChoice's DStv satellite pay-TV service told TVwithThinus that he feels that he has a very close relationship with HGTV as he's grown with the channel over the past 7 years and 8 seasons of his show.

I had the chance to sit down with the star of Flip or Flop, and who is working on a new spin-off show, Flipping 101, at the Table Bay Hotel in Cape Town on the afternoon of Day 2 of Discovery Inc.'s 3-day press tour for the HGTV channel's launch in South Africa.


What are some of the biggest mistakes people make when it comes to renovating homes as assets to then sell for hopefully a profit - what is calling "flipping"?
Tarek: There are so many mistakes and I always tell people, the most important thing you have to do is be educated.

It's a big deal. You're talking about hundreds of thousands of dollars and if you don't have the right education, it can be very risky and you can lose a lot of money. And the biggest mistake I see is that people will buy a house just because it's a piece of junk, thinking they can make a profit.

But just because a house is a piece of junk doesn't make it a good flip because you have to get it for the right price.


For people who want to start out - because "flipping" is not really yet that big here in South Africa, but the trend is starting and growing, what would be your advice?
Tarek: You know, when I started I had no capital, I raised other people's money but I was able to raise other people's money by doing extensive research and writing business plans.

So my suggestion for everybody who wants to get into it is to read as many books as you can and use the internet and learn about house flipping. There's so much valuable knowledge out there that you can teach yourself.

Overall, design-wise I'm seeing a lot of simple designs with really bold accent pieces, so you'll have a simple-looking kitchen countertop, simple cabinets, with a really defined backsplash that pops and it looks it looks like artwork.


What are your thoughts and impressions of South Africa and Cape Town so far?
Tarek: It's different than I thought. It's absolutely stunning.

At the HGTV cocktail party at the house overlooking the ocean, it was the most spectacular house I've ever seen. So I must say that the real estate and the architecture here is phenomenal. 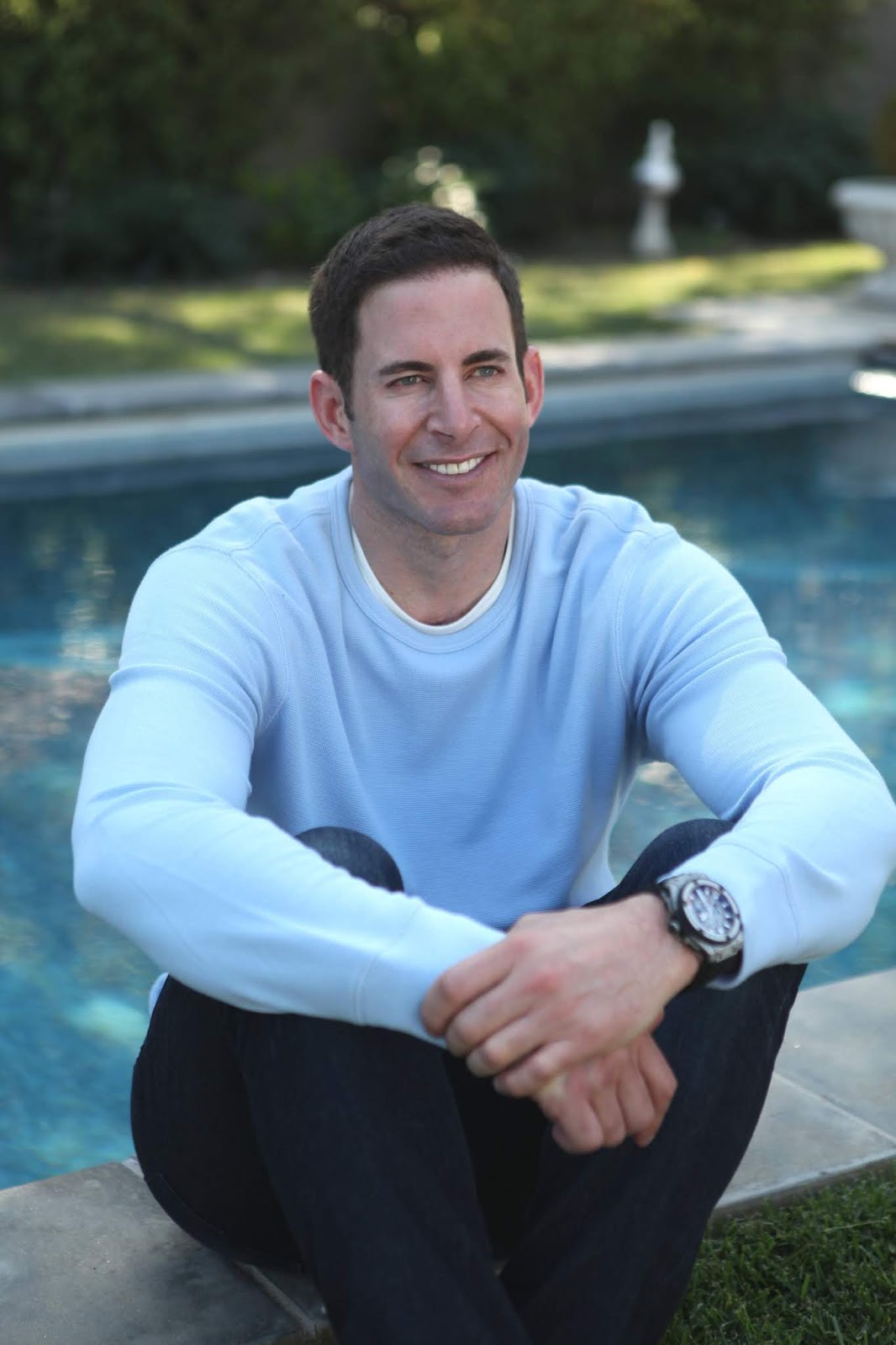 With Flip or Flop and since you joined HGTV, what has that journey been like for you, and what do you think contributes to the success of HGTV as a TV channel?
Tarek: You know, HGTV has grown so much. I first aired season one of Flip or Flop in 2013, and I feel like I have a very intimate relationship with HGTV because I feel like I've grown with them.

HGTV as a channel has become so big over the last few years and my show Flip or Flop has risen with them. So, I feel like we're a team and I just love the network. They've just been really amazing and been really good.


Then, finally, you're good at or have become good at "flipping" properties but I think you started out as, or still are a real estate agent? In terms of bringing that expertise and background knowledge to HGTV is there other types of shows that you would like to do or consider or do you see "flipping" as your domain?
Tarek: Oh, there are so many different shows!

I would be open to do anything - design shows, challenge shows, competition shows, talk shows. You know, I've been through a lot in my life, outside of real estate, so anything entertainment-world related I'm interested in.