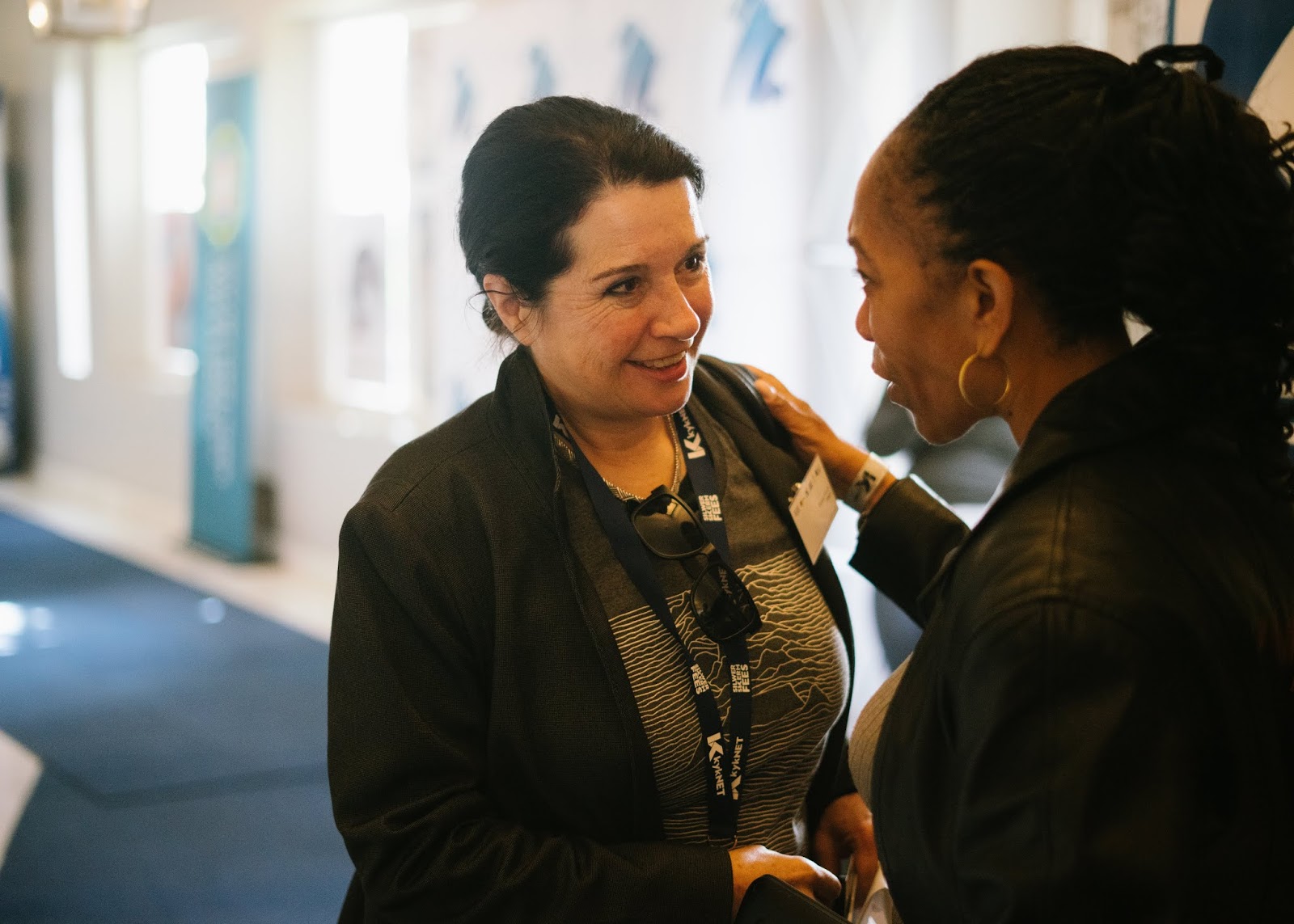 Wesgro, the official tourism, trade and investment promotion agency for Cape Town and the Western Cape, was once again a part of M-Net's 9th kykNET Silwerskermfees, with Monica Rorvik, the head of Wesgro's film and media promotion unit, who says that its collaboration with the film festival continues to help grow the film industry and with local job creation.

"The Silwerskermfees has invited the team at Wesgro for the last few years to attend the festival as guests, in order to observe, and take meetings with industry," says Monica Rorvik.

This year's 4-day Afrikaans film festival was the biggest one yet with the Silwerskermfees that lured film and TV executives, filmmakers and producers, actors, the media, film support services and writers from across South Africa and Southern Africa - including many who don't speak Afrikaans.

"Its been a great place for Wesgro to stimulate industry – from taking meetings with top producers coming here to scout; to watch master classes - Zev Foreman's class is online and still give fantastic insights to the American model) - to meeting local filmmakers needing some advice on how to grow their business," says Monica Rorvik.

"Thus, when the opportunity to assist the festival to grow their footprint came through earlier this year, the team jumped to make it happen," she said.

"The synergy between our Wesgro-organised and First National Bank (FNB)/Rand Merchant Bank (RMB)-hosted annual finance workshop, seemed to be the place to link-up."

"The finance workshop, over these last 4 years, had outgrown the premises at the FNB Port Side House and we were oversubscribed."

"This year we were able to host 400 people to listen to 3 hours of well-paced talks, and followed by 2 hours of curated 'hot desks' for in-depth questions for the speakers," says Monica Rorvik.

"M-Net gave 3 hot-tables of executives, the National Film and Video Foundation (NFVF), the Industrial Development Corporation (IDC), and our legal, packaging and finance experts each had one table."

"My colleague Lisa Mini and I are hopeful that this sort of festival industry synergy can continue and develop companies’ growth and local job," says Monica Rorvik.

“Of those the film office issued 6 902 permits for a variety of locations around the city so this industry is steadily growing year on year," JP Smith said. “What we do need now is more places for you to shoot and we’re hard at work at creating additional facilities for you.”