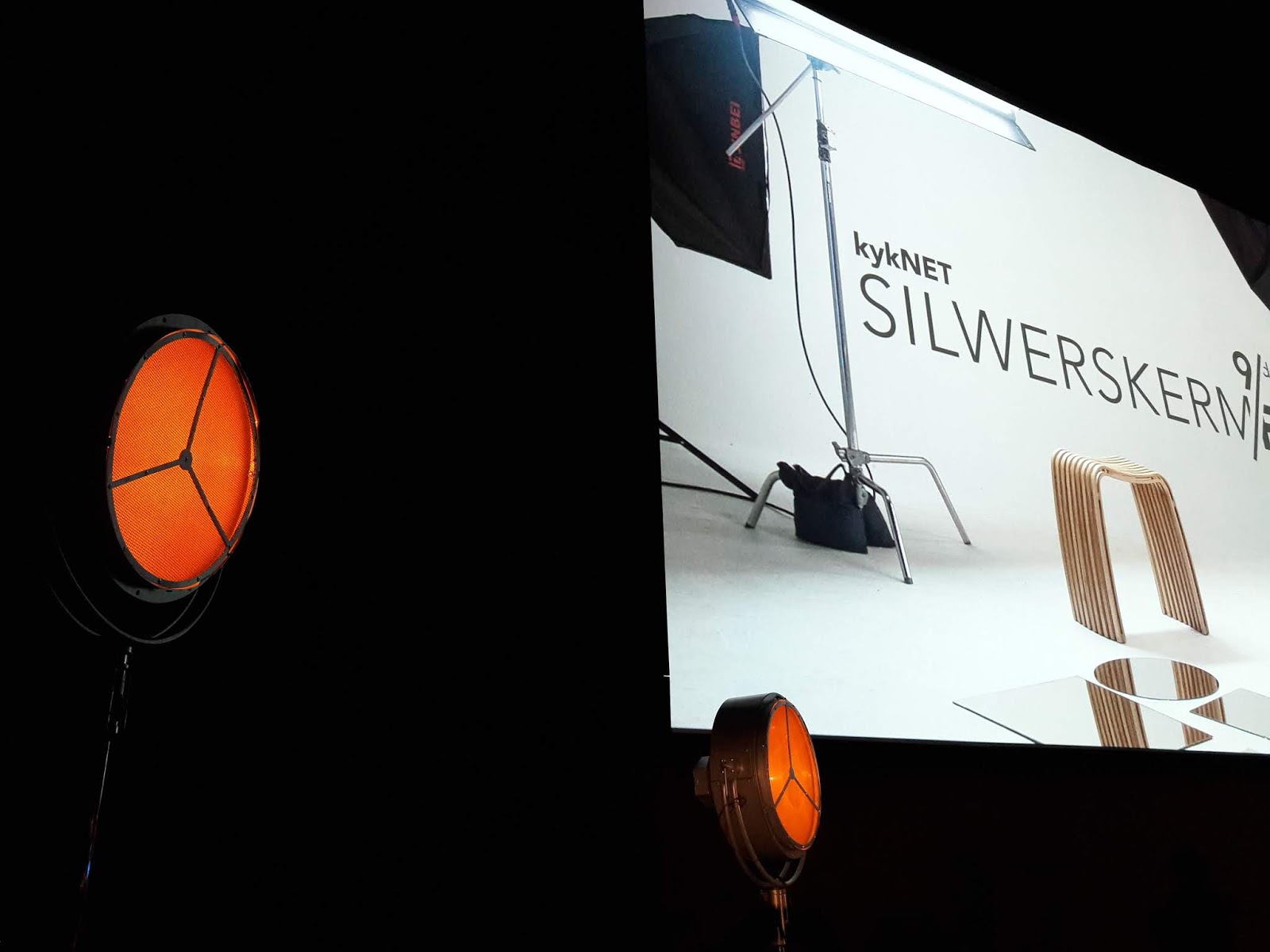 kykNET's 9th Silwerskermfees film festival award ceremony took place on Saturday night in the Rotunda at The Bay Hotel in Camps Bay, Cape Town, where Poppie Nongena swept the show and scooped up a whopping 12 awards.

In a first-ever for the Silwerskermfees award ceremony, and in a first-ever in the history of South African award show ceremonies, kykNET went with a beautiful, staggered, multi-level tables seating arrangement that was still very functional with winners who were able to reach the stage quickly for acceptance speeches.

Filmmakers, TV and film executives, producers, the media, writers, on-screen talent and celebrities sat at white-linen candle-lit tables decorated with white orchids, and a DJ booth on the front-right side of the stage.

The Silwerskermfees award ceremony started with a hilarious and extremely clever spoof done by June van Merch and Bennie Fourie of an iconic scene in Fiela se Kind.


HILARIOUS. The award show of @kykNETtv 's 9th #silwerskermfees kicks off with an utterly hilarious and very funny spoof using an iconic scene of Fiela se Kind, but done by June van Merch en Bennie Fourie, and filled with in-jokes about the nominees, stars and films. pic.twitter.com/IYcFPcTKvj
— TVwithThinus (@TVwithThinus) August 24, 2019 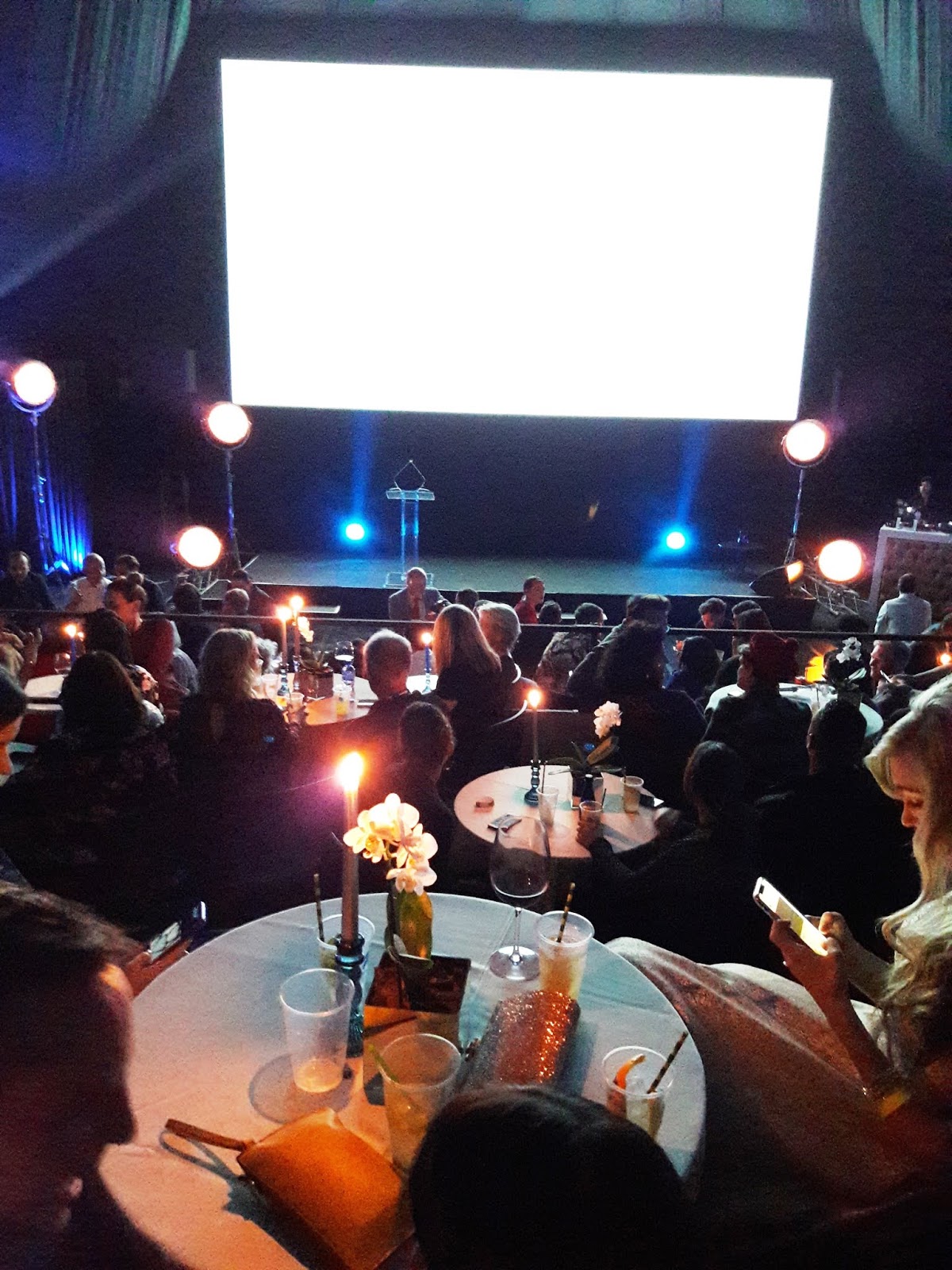 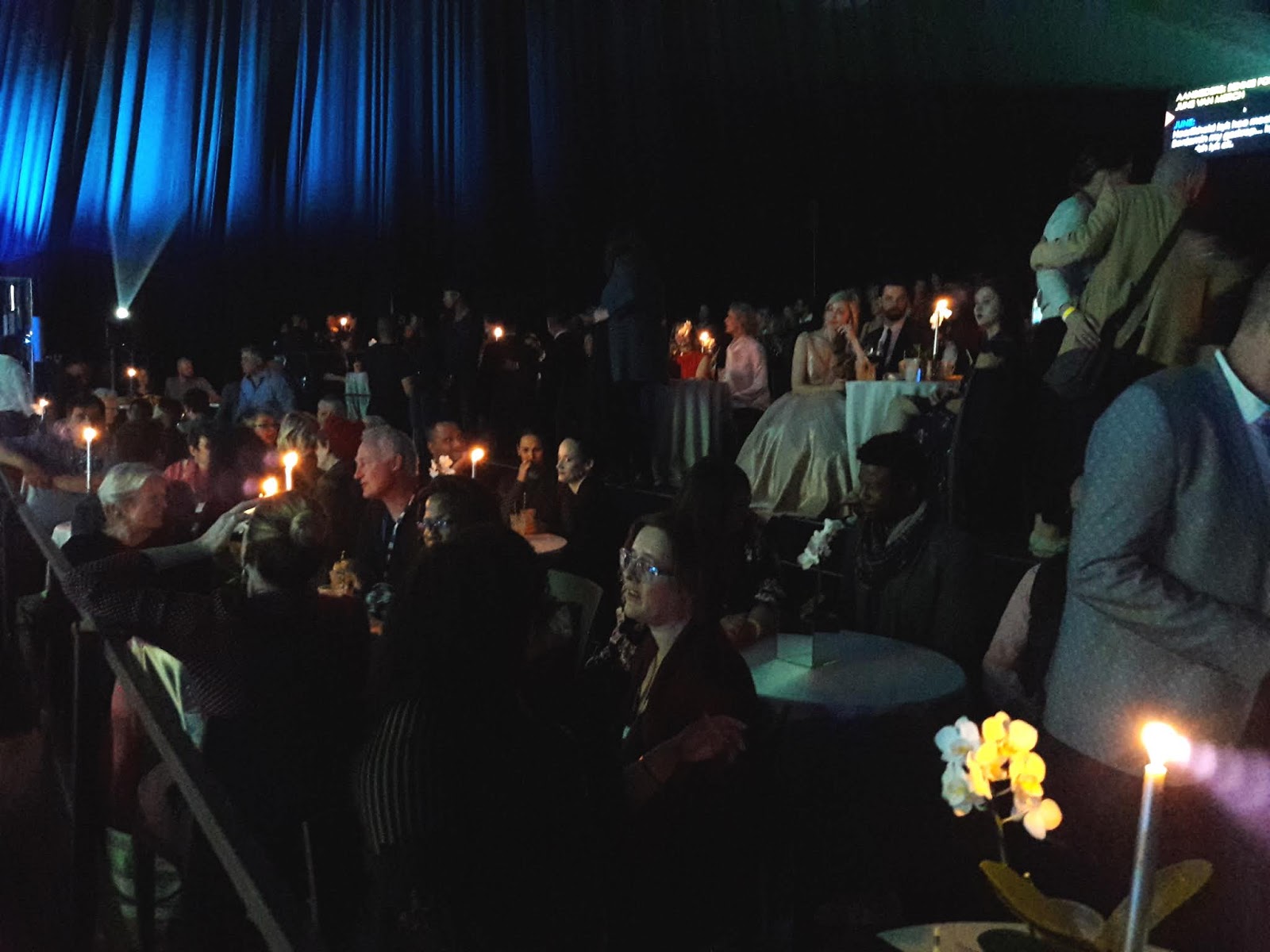 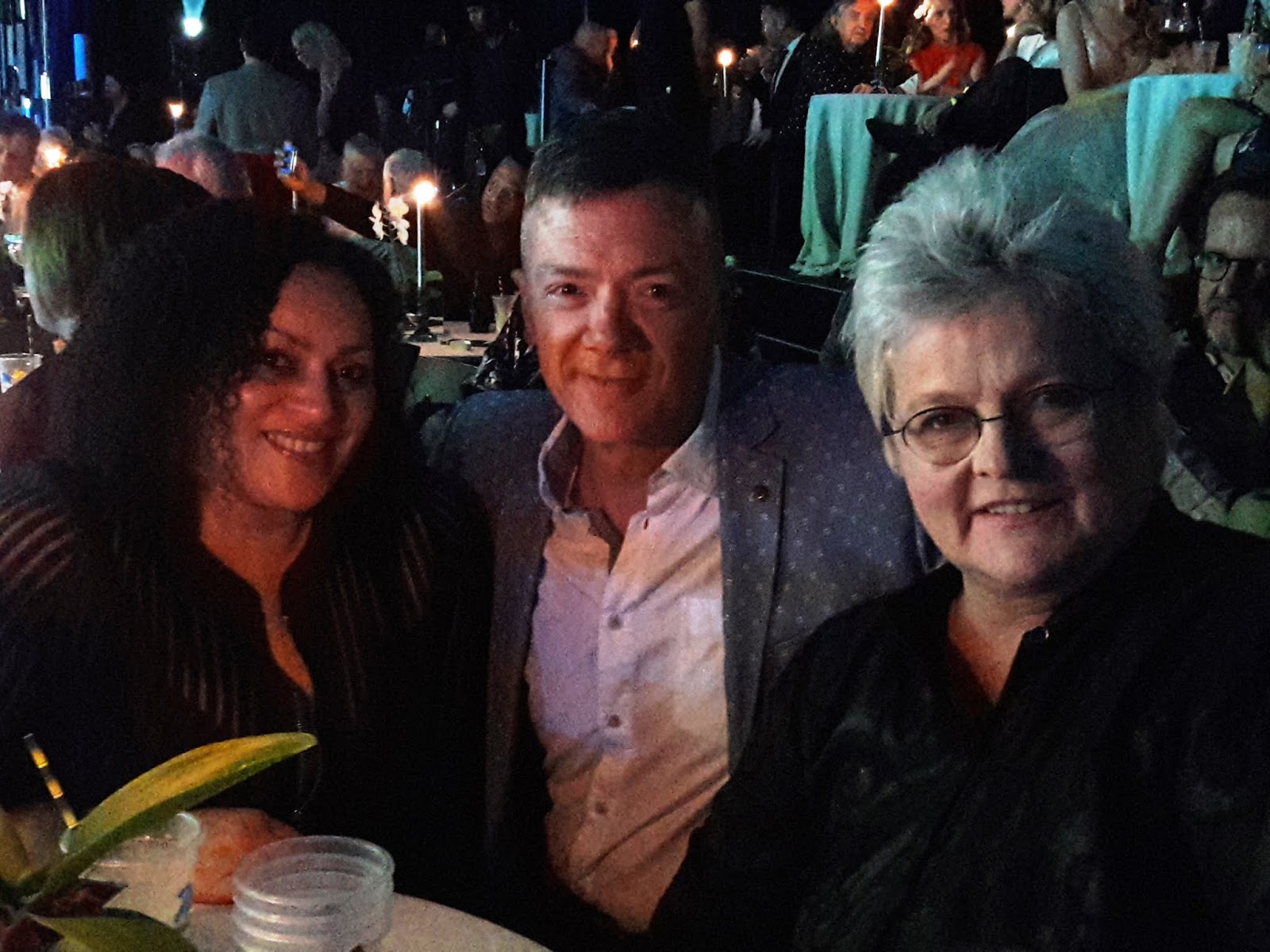 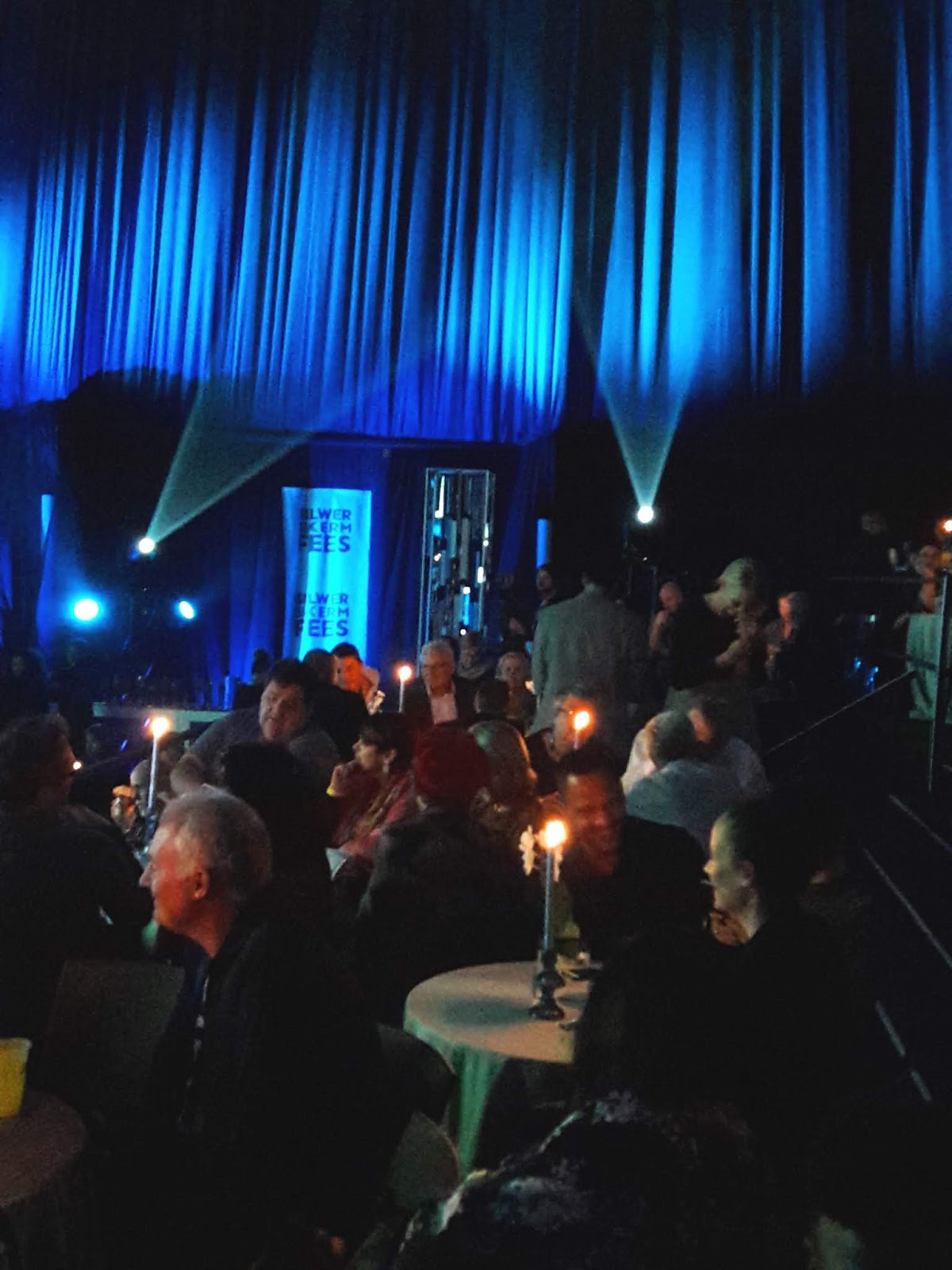 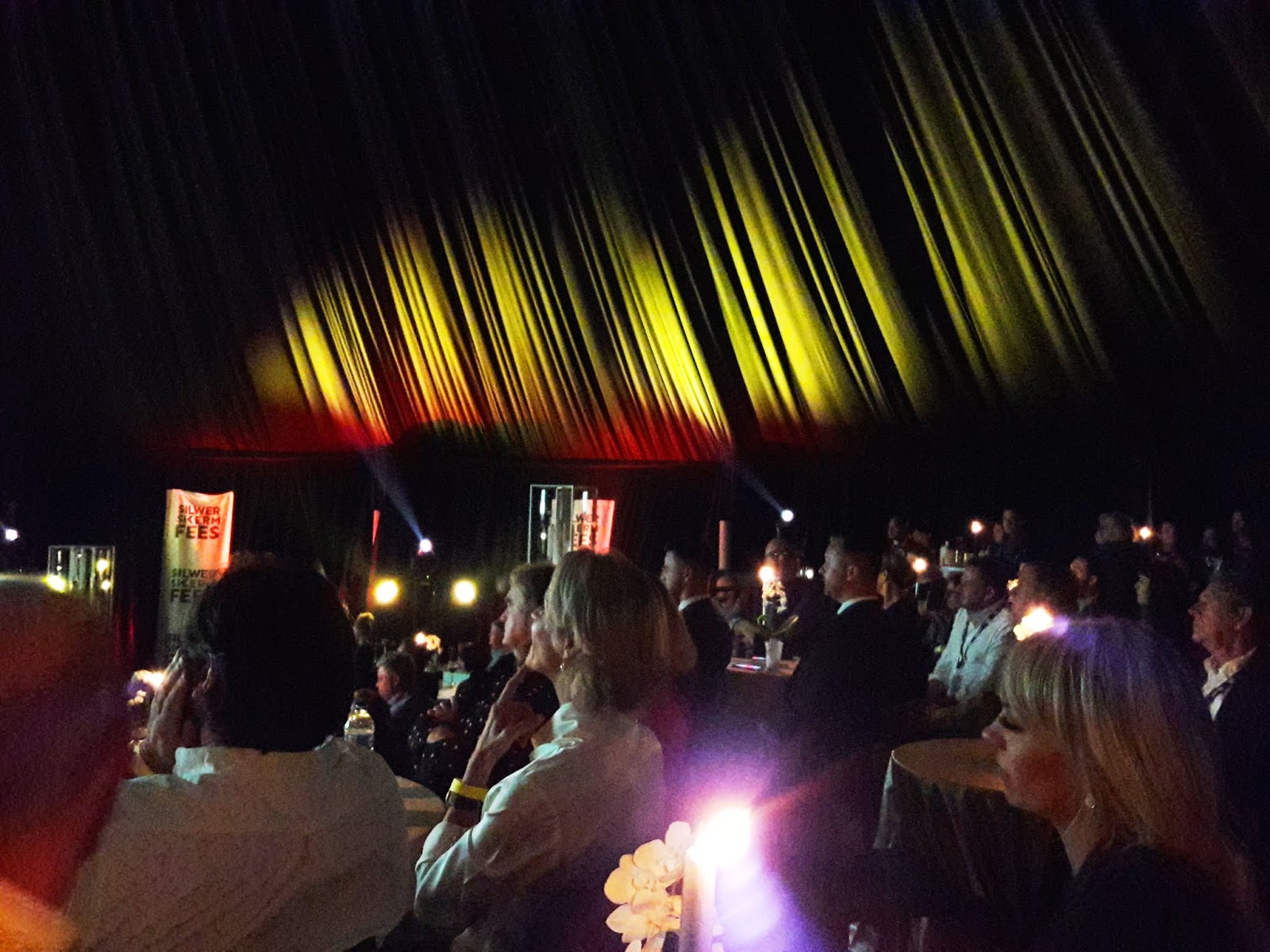 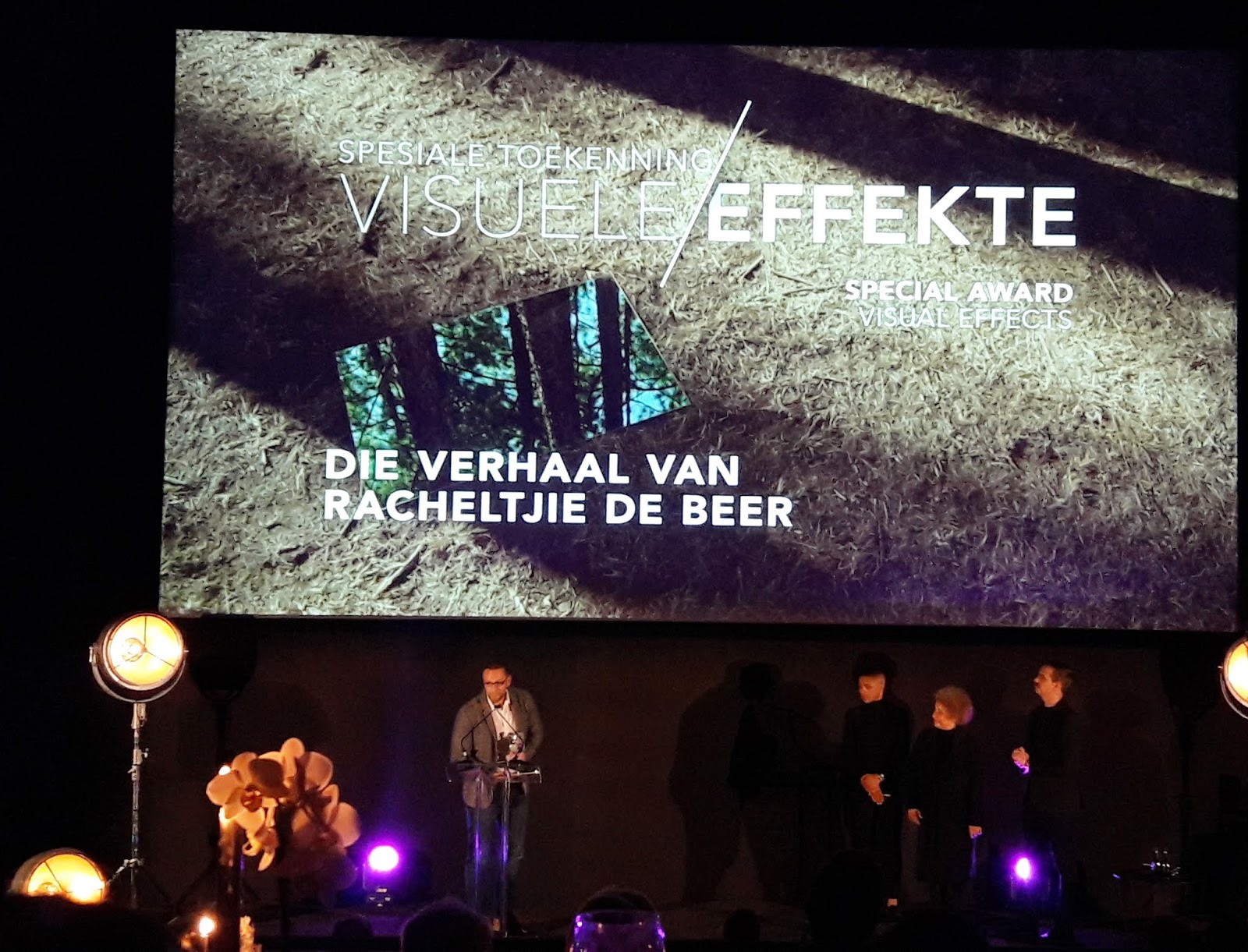 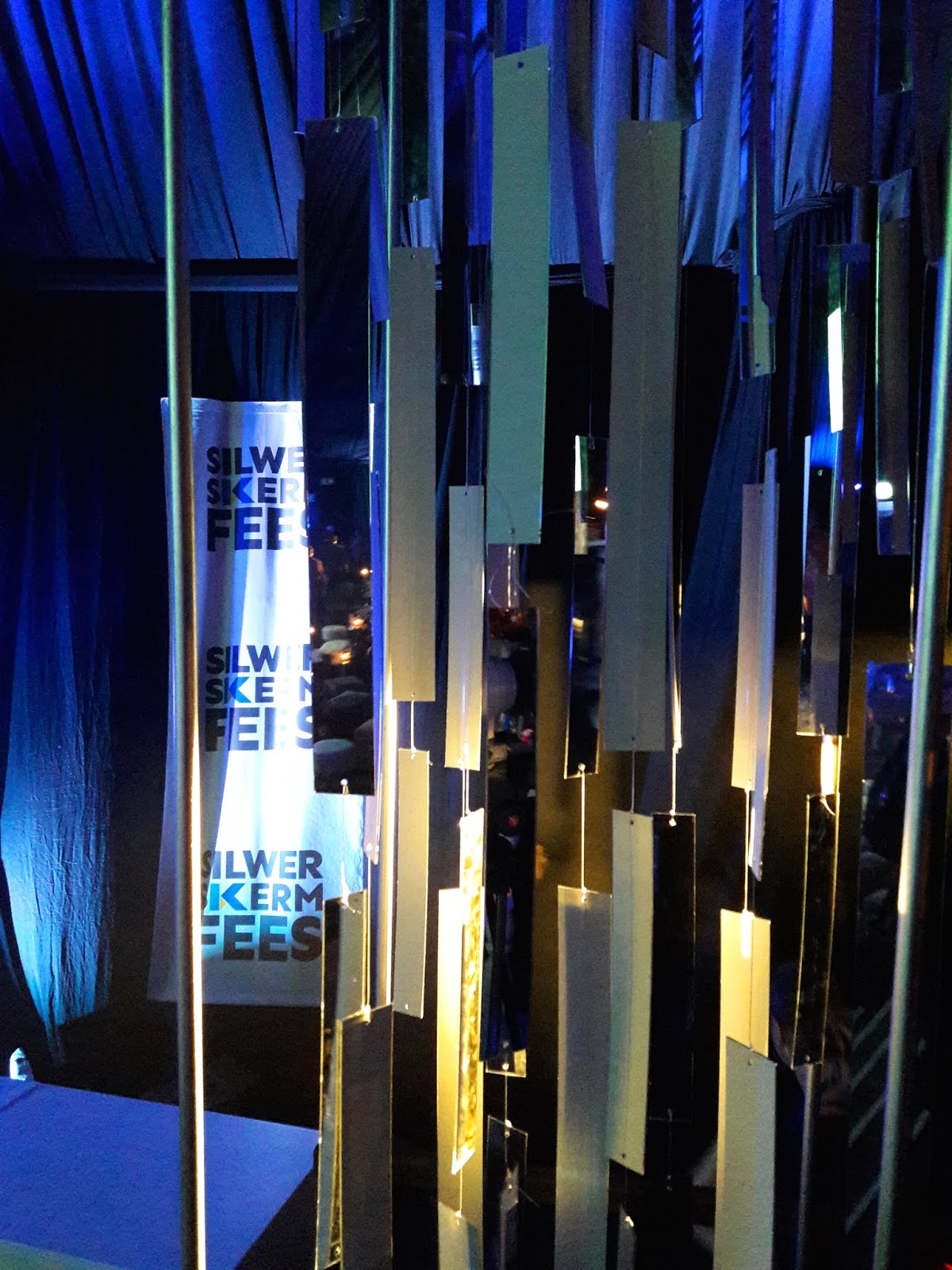 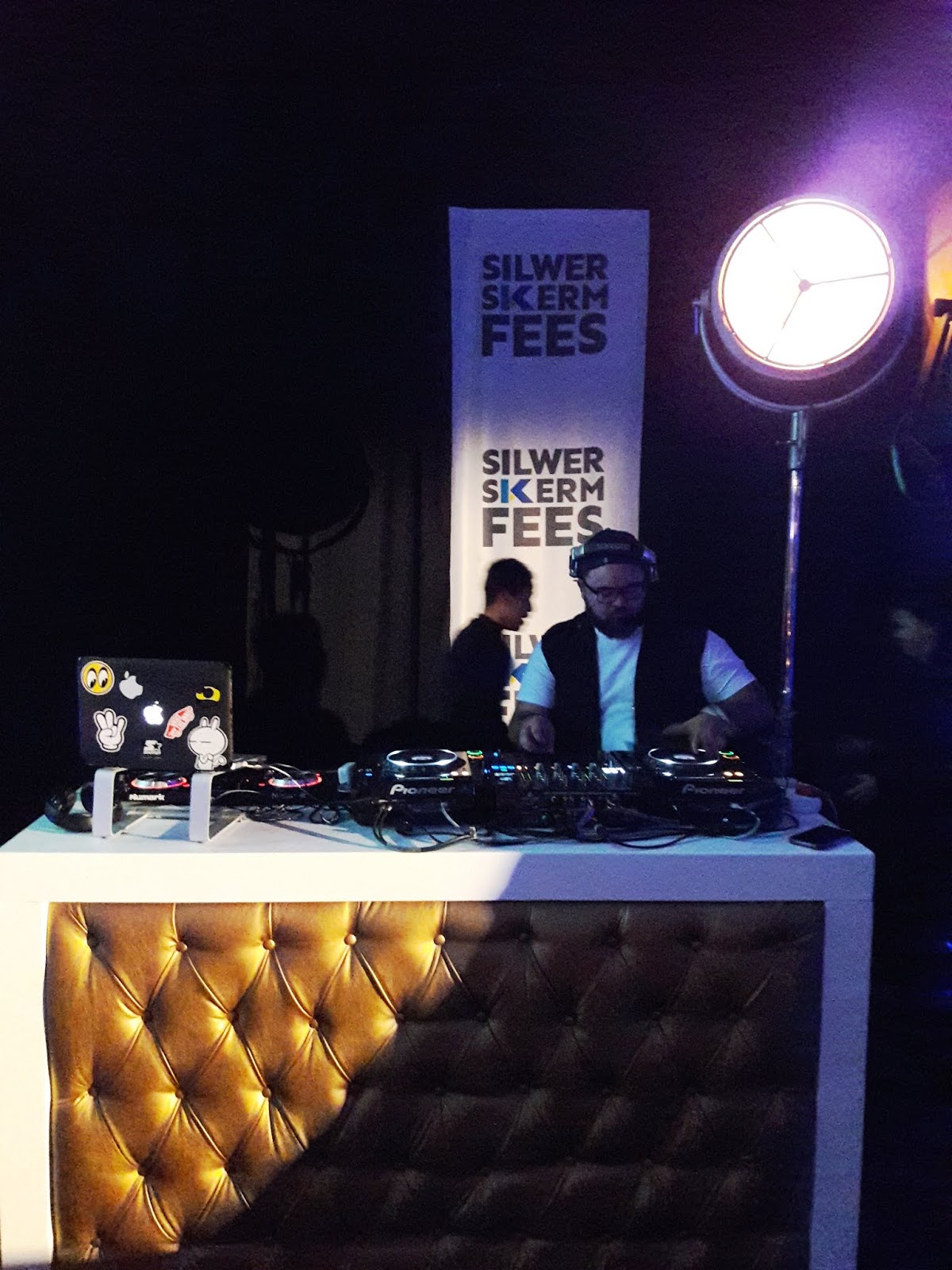 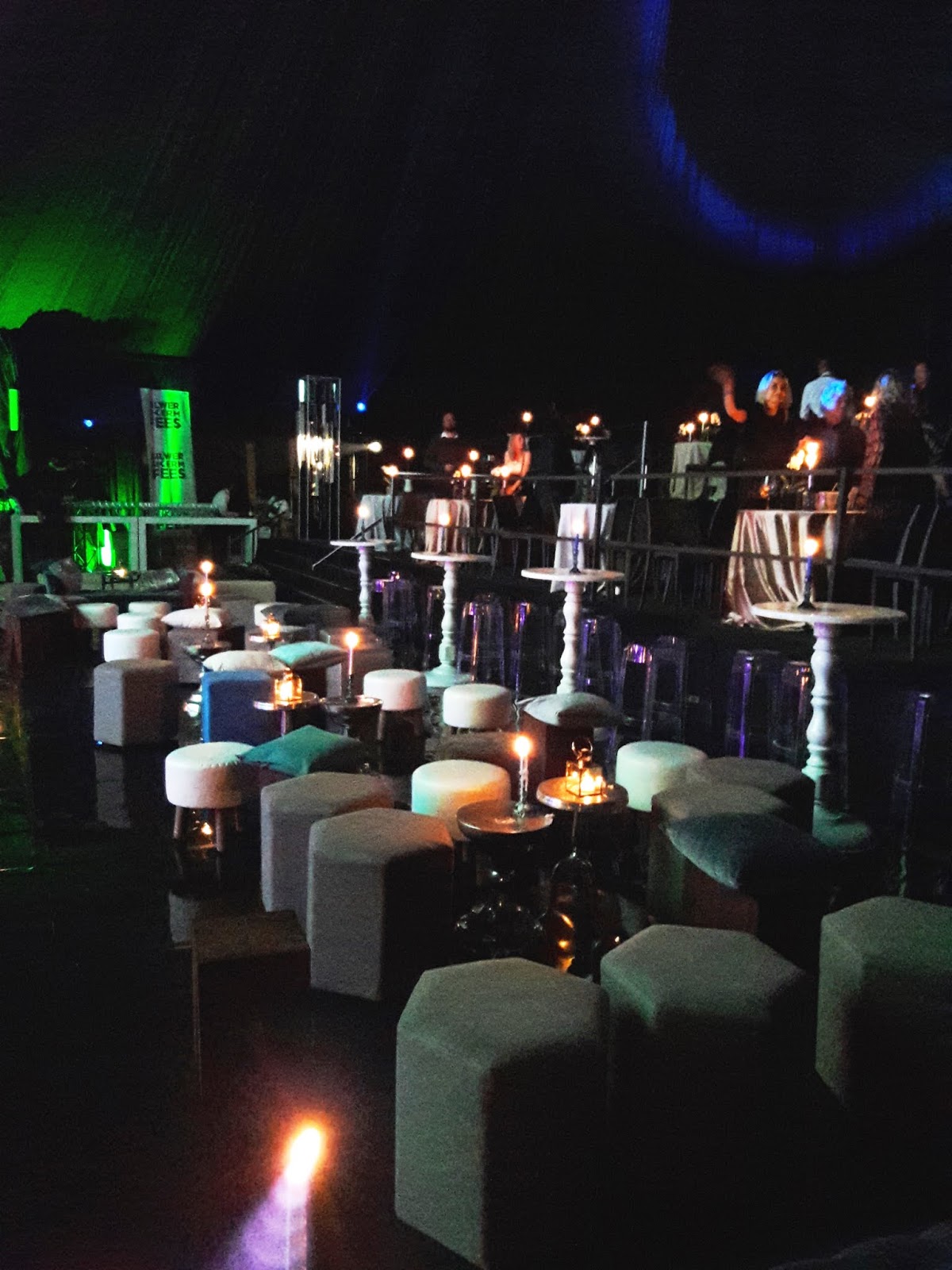 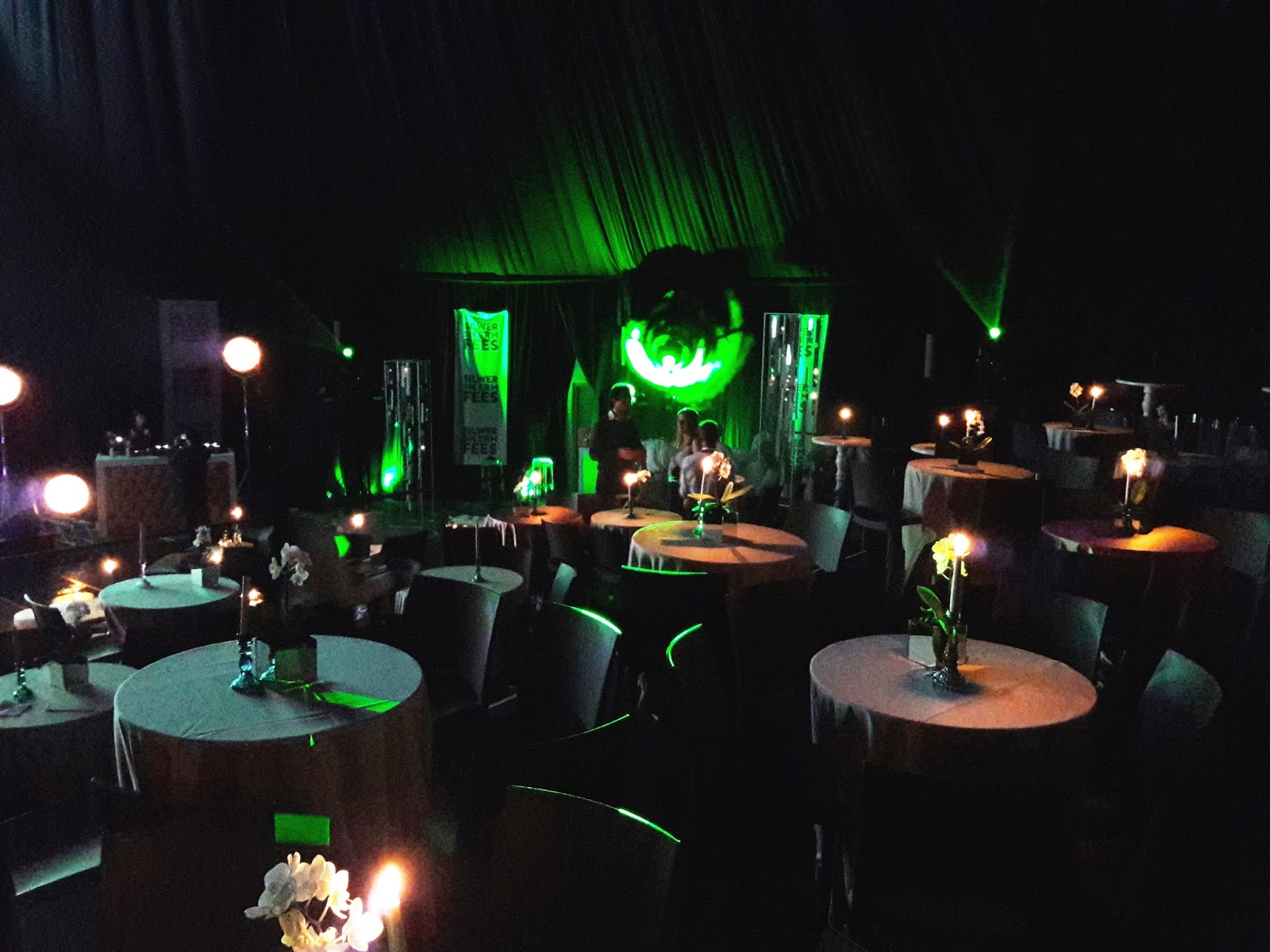