Poppie Nongena sweeps the 9th kykNET Silwerskermfees and bags 12 awards with biggest haul ever for a single film at the festival. 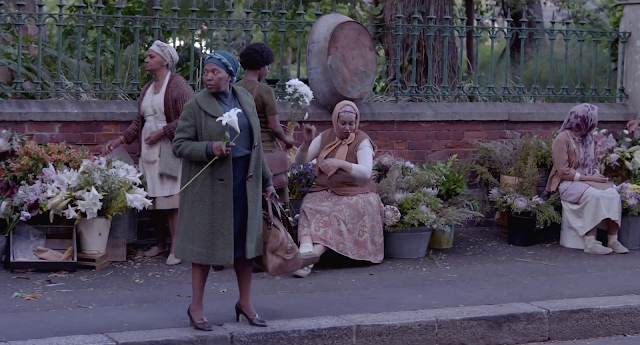 The haunting and visceral big-screen adaptation of Elsa Joubert's book, Poppie Nongena, on Saturday night swept kykNET's 9th Silwerskermfees, scooping up 12 awards - the biggest haul ever for a single film at the Afrikaans film festival.


With June van Merch and Bennie Fourie as hosts who opened the awards held at The Bay Hotel in Camps Bay, Cape Town with a hilariously filmed skit recreating an iconic scene from Fiela se Kind, Tobie Cronjé was honoured as this year's Silwerskerm legend for his contribution to the South African film and TV industry.

The South African born actor Arnold Vosloo, now living in the United States, and who flew to South Africa to present an acting masterclass and who was nominated for his lead role in Griekwastad, was announced as the first-ever patron of the festival.

Griekwastad, Flatland and Toorbos were all shut out of the awards with none of the three films managing to win any prizes while fan-favourite, Fiela se Kind that won the People's Choice award, only managed one other win for best original score for Kyle Shepherd.

Helena Spring, Poppie Nongena producer on Saturday night said about the film "Two questions arose in my head. The one was: 'Is it still relevant?' And my heart overwhelmingly said yes. The other was: 'Will I be able to get it financed?'"

"I thought about it and the third question it lead to was 'What is the cost of not doing a film like Poppie Nongena?' There's so much commercial pressure on what films we're going to do and will it make money. The question should rather be: 'What would we have lost if Elsa Joubert didn't write this novel?" Clementine Mosimane who won as best actress said "Poppie Nongena wasn't an easy movie to make and I believe it's still relevant for our country so that we can have a flashback, so that we can know what our destination is going to be like.We are only at the beginning, the end is still coming."

"Viva to all the women - black and white, Afrikaans and English, Sotho, Tswana, Xhosa." 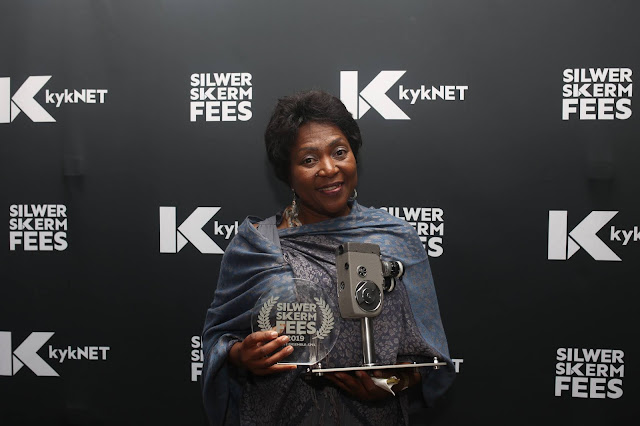 Karen Meiring, director of kykNET channels at M-Net, said "The Silwerskerm film festival’s focus has been, and will always be, the South African and Afrikaans film industry".

Here's the list of winners of the 9th Silwerskermfees: