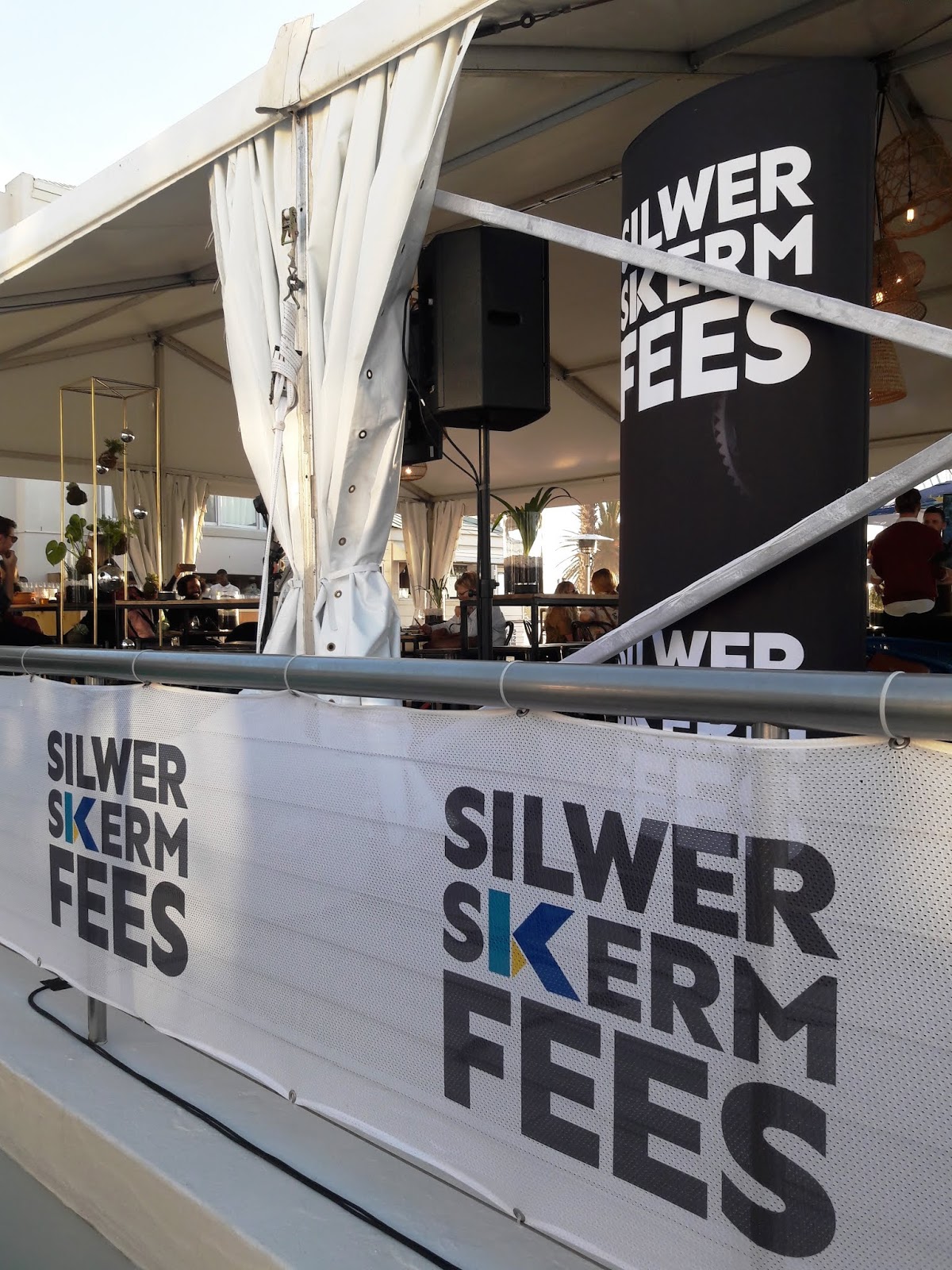 kykNET's 9th Silwerskermfees Afrikaans film festival kicked off last night with the blue carpet premiere screening of the 2019 of Fiela Se Kind with the cast and director in attendance as filmmakers underlined the growing festival’s importance in supporting Afrikaans filmmakers and making their voices heard.

Once again taking place at The Bay Hotel in Camps Bay, the festival has lured Afrikaans and other filmmakers, including film and TV execs from across South Africa, Africa and the world to the 4-day festival screening an array of dramatic features and short films, including documentaries across a wide range of topics.

Workshops will be taking place in conjunction with Wesgro with subjects under discussion this year ranging from financing the making of a film, to getting a possible international release for a film.

The British producer Peter Cowley and German filmmaker Dorothee Wenner are both attending, with Arnold Vosloo, the South African born actor based in Los Angeles present for the première of Griekwastad, the film about a family murder that shocked the country. 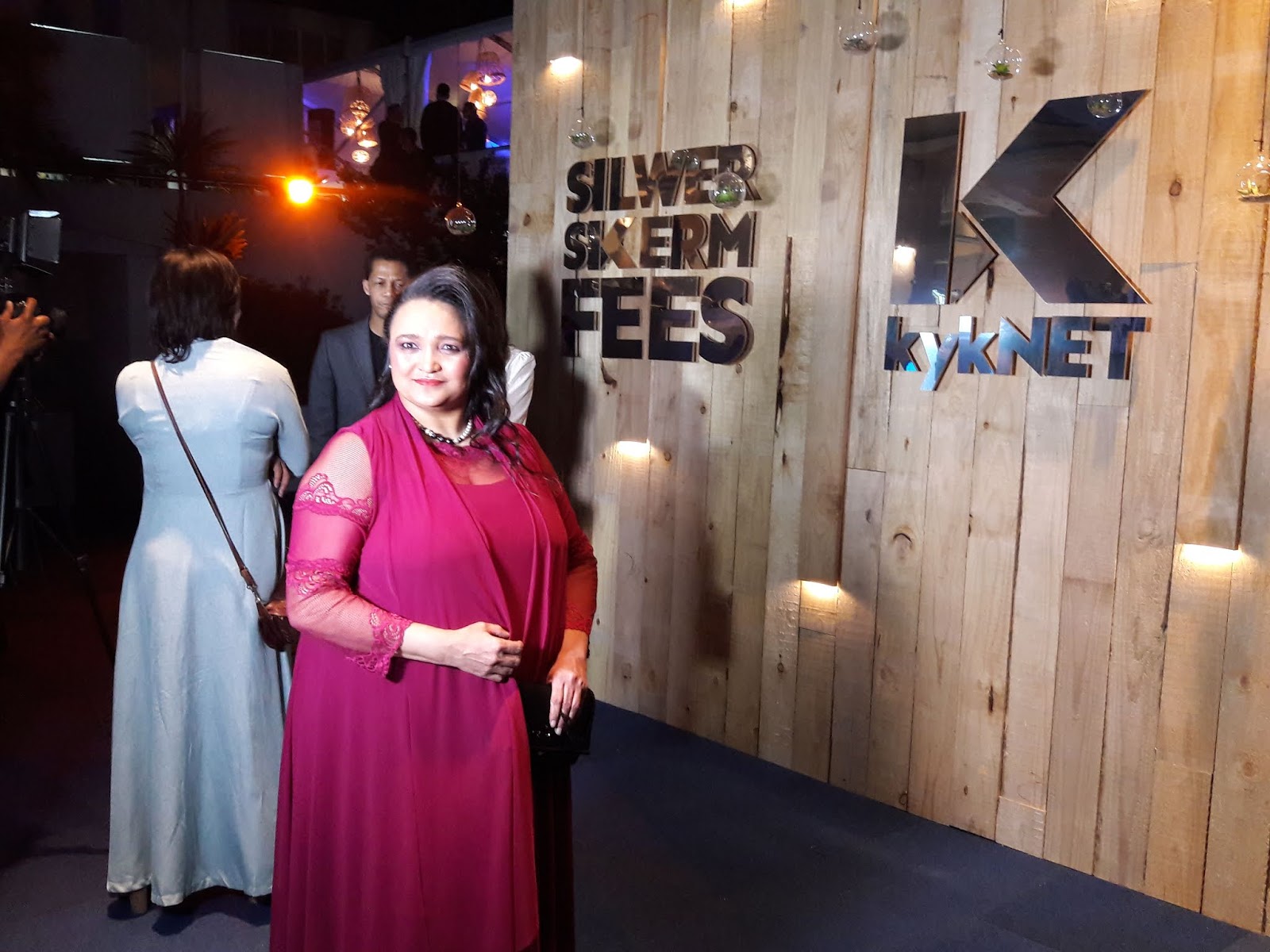 “We need a feeling of celebration for South African films and Afrikaans films and that is what the Silwerskermfees provides for us as an industry,” Zenobia Kloppers told TVwithThinus on Wednesday night at the blue carpet première of director Brett Michael Innes’ Fiela Se Kind releasing on 13 September in which she plays the title character.

"South Africans make films with very little money and we’re telling our own stories and the Silwerskermfees takes the best of that and shows us what we can aspire to, saying: ‘Here is something, work towards this’. Which is why I think it’s incredibly important to have and to grow this festival.”

Karen Meiring, director of kykNET channels at M-Net, said the Silwerskermfees “is very important to do because we’re focusing on the local film industry".

"We don’t call ourselves an international film festival. Our focus on Afrikaans is unique and it’s our unique drawcard because there’s no other film festival of its kind doing this and I think that it’s incredibly important that there’s at least one film festival doing this”.

Karen Meiring said the 9th edition of the Silwerskermfees “is the biggest that it’s ever been”. 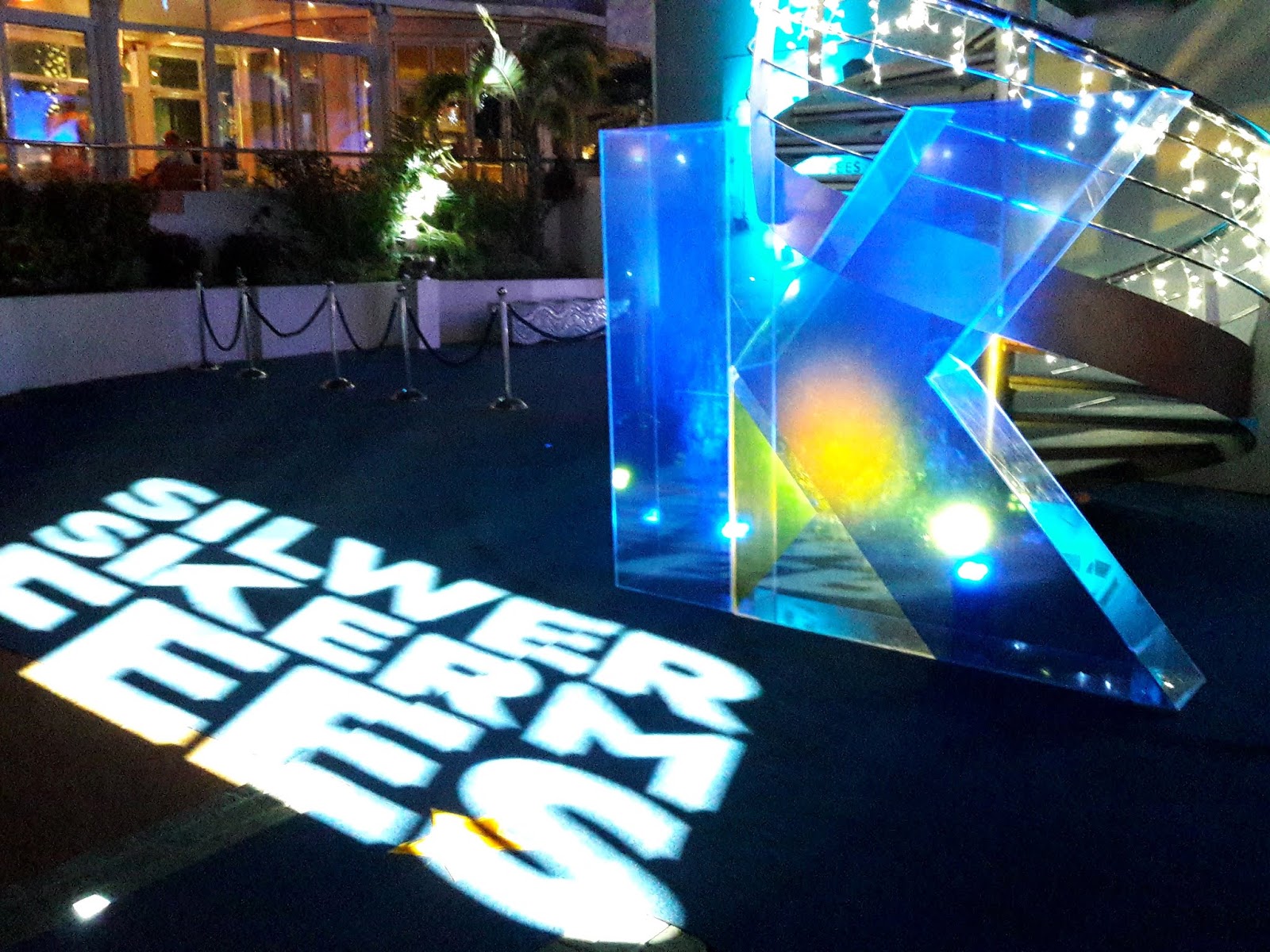 ‘Silwerskermfees gives Afrikaans film a voice’
Director Corné van Rooyen and founder of Red Letter Day Productions, producer of the new Alles Malan drama series on kykNET and former Silwerskermfees winner, asked why the festival is important, said “that to be able to tell stories in your own language is for me the most important thing”.

“Then also to have a platform and to look forward to something – you know you have an idea and then think ‘One day I will be able to showcase my film at the Silwerskermfees’, it’s an achievement to reach and to work towards. For me that has always been a driving force behind what I did in making films”.

“The Silwerskermfees gives Afrikaans film a voice. It gives filmmakers a voice. It’s very important for filmmakers to feel that they can tell their own stories and that they don’t always have to tell stories that are just suitable to a bigger mass market," he said.

"You can come here and feel that people are supporting you, that they love and appreciate you, and want to help you to have your voice be heard in the wider world with audiences and in the industry.”

Handrie Basson, founding partner and executive producer at Afrokaans, said the Silwerskermfees “does incredible development work for our local TV and film industry”.

“It provides young people with the opportunity to work and to rub shoulders with big and heralded names in the entertainment industry. I also think it’s a wonderful opportunity for the public to attend an event of international standard and to celebrate South African and Afrikaans films.”

JP Smith, Cape Town mayoral committee member representing the city’s film events team, said “the City of Cape Town is increasingly focusing on what we can do in film”.

"We have made film a core plan in our investment strategy. We think the Silwerskermfees is important enough to invest in which is why we’ve made a modest financial investment and will probably do better next year.”

“Of those the film office issued 6 902 permits for a variety of locations around the city so this industry is steadily growing year on year. “What we do need now is more places for you to shoot and we’re hard at work at creating additional facilities for you.”
on 8:12:00 AM