MultiChoice does little to stop the drop of DStv Premium subscribers other than have the call centre phone them after they had already cancelled; top-end segment still 'a long way off' from being 'unable to wash itself' and being unprofitable. 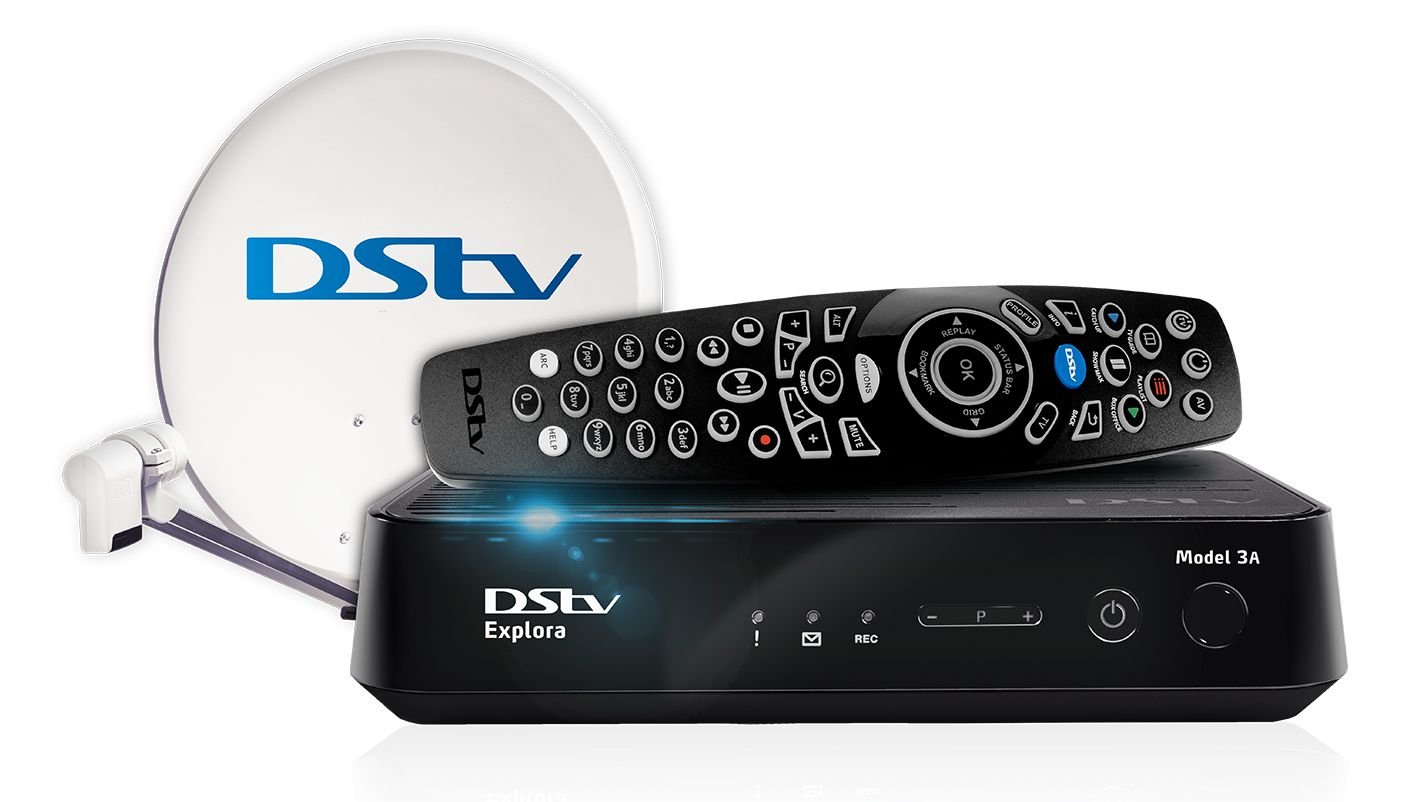 MultiChoice does little else specifically to try and prevent the subscriber count drop of its top-tiered DStv Premium customers other than to have the MultiChoice Call Centre operators phone former DStv Premium subscribers after they had cancelled or downgraded.

Yet the pay-TV operator says that despite falling numbers its DStv Premium segment is still "a long way off" from the point where it becomes unprofitable and the premium content cost required by DStv Premium making it "unable to wash itself".

MultiChoice seemingly does very little to keep DStv Premium subscribers happy and to actively retain them as customers while they're active subscribers.

It happens because MultiChoice revealed that it's still making a healthy profit from the existing number of DStv Premium subscribers and that MultiChoice is "a long way off" from its DStv Premium consumer segment - despite falling numbers - not being profitable anymore.

On Tuesday The MultiChoice Group released its annual financial results for the year to 31 March 2019 showing yet another drop of around 100 000 DStv Premium subscribers - an accelerated decline in MultiChoice's top-tier subscription package that has been ongoing for the past 4 years.

For the financial year, MultiChoice's percentage of DStv Premium subscribers in South Africa decreased by another 7%.

MultiChoice that mentioned that DStv Premium subscribers are falling due to competition from rivals like Netflix now also added that its "premium segment remained under pressure due to the tougher economic conditions", as well as "affordability" as reasons.

MultiChoice failed to mention how it diluted the DStv Premium value offering by taking things away from subscribers like the DStv magazine TV guide and DStv Premium subscribers' ongoing unhappiness and dissatisfaction over the repeats and rebroadcasts of old programmes and movies.

On its investors conference call on Wednesday afternoon, MultiChoice was specifically asked what it has done and is doing to stop the churn of DStv Premium subscribers and the drop in this segment, and when the content cost of what MultiChoice is spending on DStv Premium will make it unprofitable given the number of subscribers.

"There are a lot of initiatives that we have done including the DStv Price Lock, we have seen a gradual increase year-on-year of people picking up the Price Lock options and it resonates well with many of our subscribers," MultiChoice said.

"However in the current economic climate, of course people are feeling the pain and that why we're seeing the decline in DStv Premium despite us giving value-added services like Showmax, DStv Now and the JOOX music streaming service for Premium subscribers."

"It's work in progress that we continuously look at in the business and trying to improve and to arrest the decline and it's an ongoing initiative that we are doing."

MultiChoice said it has brought in content, specifically local content for the DStv Premium segment and that this content - for instance Afrikaans series on kykNET (DStv 144) and the drama series The River on 1Magic (DStv 103) - "continue to perform very well on the DStv Premium bouquet, so it's not an instance of really looking at it separately from the overall bouquet".

MultiChoice executives said that it's part of "the initiatives that we are making to make sure that we look at what resonates with the DStv Premium bouquet and trying to demonstrate value in terms of the introduction of content that we are bringing in. Local content is one area where we see that there is improvement in terms of viewership, even at Premium level."


Significant call centre activity 'trying to bring customers back'
Tim Jacobs, MultiChoice chief financial officer (CFO), said "we have a significant amount of strategies on all of our bouquets to make sure that we grow and retain as many subscribers as we can".

"On DStv Premium we implemented a 0% price increase for this financial year, specifically not to push more subscribers out of the top-end bouquet."

"We are getting feedback that the primary reason for subscribers leaving the DStv Premium bouquet is affordability so we have addressed that specific feedback that we're getting from the market by putting in a 0% price increase."

"The DStv Price Lock strategy has definitely been one of our success stories, it's been incredibly robust and it's really performing a great job for us."

"Thirdly we do a lot of below-the-line retention campaigns. It may not be visible for your average subscriber but we have a significant amount of call centre activity on trying to bring customers back once they've dropped off the DStv Premium bouquet."

"So I think there's a significant amount of work that we do on all of the bouquets but particularly DStv Premium in order to try and retain."

"The content and at what point does it not wash itself, I mean, that's a really complicated question because effectively what happens is a lot of content starts life in our system as DStv Premium content," said Tim Jacobs.

"Depending on what our rights are, we then would window it down to lower tiers, so some of it goes straight down to some of the lower-tiered DStv bouquets immediately, and others will go down over time."

"Certainly in terms of any of the local content that we develop - and this tends to resonate better with our customers - that is content that we own, there is no time period on its licence, and we typically use those window periods to bring the content down."

"It's very difficult in this context that we don't share the profitability by DStv bouquet. It's a complicated model, especially if you look at the top-end of the market, it effectively picks up quite a big proportion of the content cost, especially if you consider that we're running at a 30% margin in South Africa," said Tim Jacobs.

MultiChoice said its DStv Premium bouquet segment "is a long way off from being anywhere near not being profitable".