TV CRITIC'S NOTEBOOK. Outfoxed: How Fox Africa surprised South Africa's TV biz as it surged to first place with the best TV party of the year in mid-December and Empire's Taraji P. Henson. 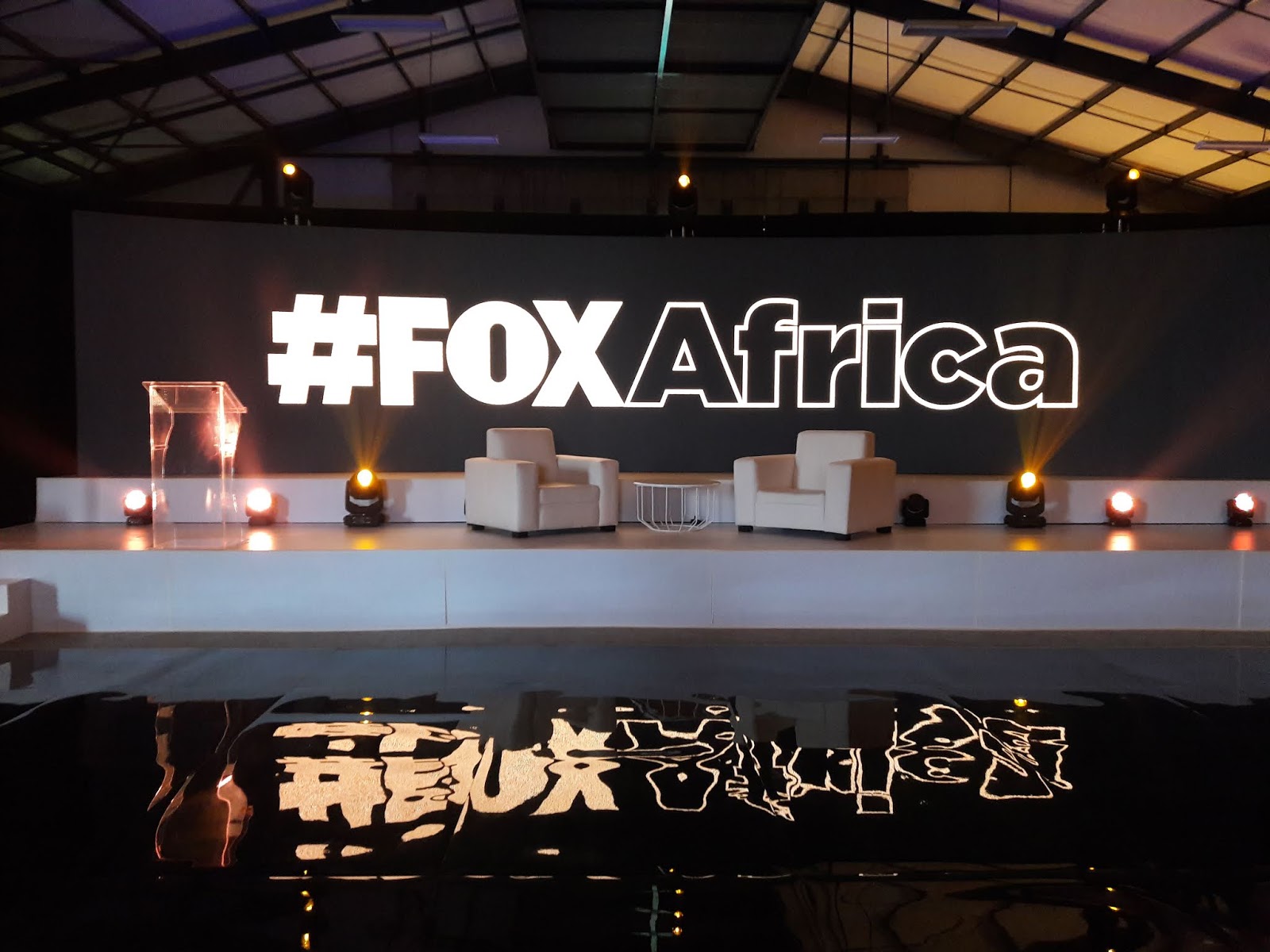 Not a single one of the carefully chosen and invited 143 people who attended Fox Africa's utterly spectacular "A Night with Taraji" dinner event Friday evening inside what looks like an aircraft hangar called "The Shed" at Steyn City in Fourways, Johannesburg can honestly say that they knew that they would be getting a seat at the table of the South African TV industry's best party of the year for 2018.

Only the fantastic media launch dinner events over 2 consecutive nights that M-Net (DStv 101) held in April in Limpopo for The Wedding Bashers and Survivor SA: Philippines rival what Fox Networks Group Africa did on Friday night with its extremely exclusive dinner event for Empire's Taraji P. Henson as a 3-way first place tie.

The mid-December doldrums for South Africa's TV industry and the press covering it, is usually more convincingly dead than the zombie extras in The Walking Dead, with the year that used to end with a last big party and the best annual upfront of the year in South Africa - the one of Discovery Inc. EMEA - until Discovery Networks International abruptly stopped doing an upfront.

Like a team suddenly scoring a last second goal out of left-field before the final whistle, cue the utter surprise and shock when FNG Africa suddenly mounted and executed with awe and perfection a year-ending media event for the FOX (DStv 125 / StarSat 131 / Cell C black 201) channel in South Africa around the press tour of Empire's Taraji P. Henson so bewildering amazing that it wasn't just the last TV party of the year, but also its best.

Only if you've ever had the opportunity to attend a real and proper Hollywood red carpet event for a TV show and how it's done there in the United States, would you have been able to recognise the basically faultless "Hollywood-level" effort and standard that Fox Africa put in and succeeded in "recreating" in Africa for its "A Night with Taraji" event.

It's not easy due to various issues involving money and budget, logistics, availability of people with actual know-how, skills and experience, the availability of event organisers, diaries and talent - and yet Fox Africa managed to successfully pull off a miracle with "A Night with Taraji" - and in mid-December no less. 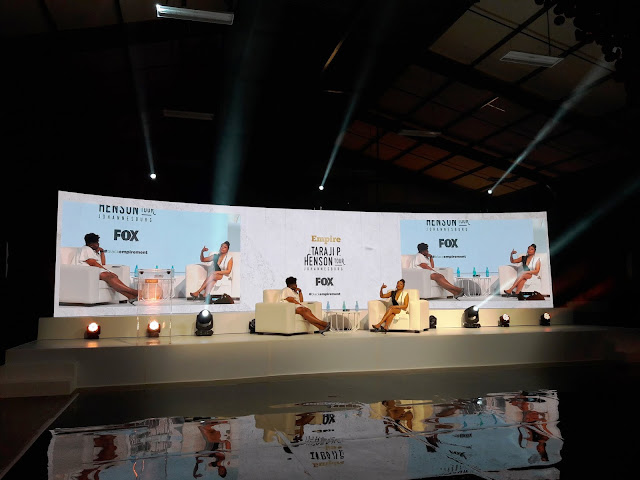 In a year in which SuperSport could have gone big with something like a proper party for the 2018 FIFA World Cup and its redone Studio 6, a year in which eMedia Investments' news channel eNCA (DStv 403) turned 10 years old and deserved a big celebration but got nothing, and the seemingly passé Isidingo on SABC3 turned 20 in July but couldn't bother, Fox Africa ended outfoxing everyone by making a 2018 last-second splash with "A Night with Taraji" - winning the year for best South African TV industry party.

(Who knows where Viacom Africa's BET Global Good Dinner in August would have fit or what happened there since Viacom International Media Networks Africa couldn't bother to invite or give a heads-up to actual working press beforehand about it, nor communicate anything afterwards about it.)

Hopefully the Afrikaans channel kykNET (DStv 144) remembers that it's turning 20 years old in October 2019 and has some kind of proper "opskop" celebration marking this big milestone. 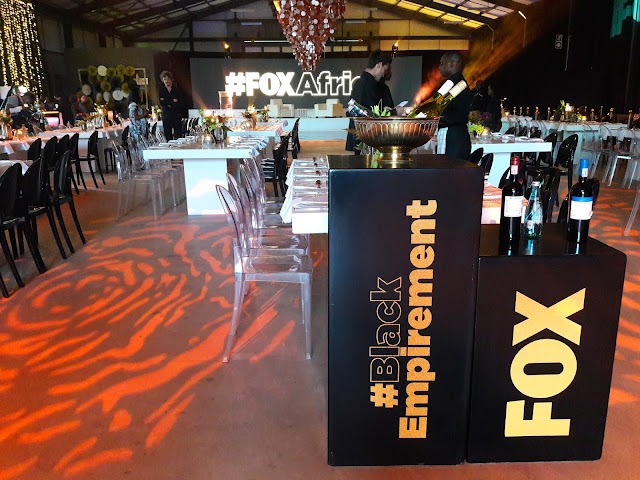 But back to Fox Africa and "A Night with Taraji".

If you want to get a sense of what TV channels are truly blue-chip, premium-positioned offerings - besides simply watching and judging their on-air content - the "activations" and "eventing" they do actually give a very good idea of their market status.

Is it any wonder that it also happened to also be the exact same three - BBC Studios Africa, M-Net and FOX Africa - who this year intentionally spearheaded getting rid of plastic straws at their media events?

If you're a TV channel or broadcaster planning to do a media event or party in 2019 and want to be considered part of the best, these three TV brands are definitely the ones you have to beat.