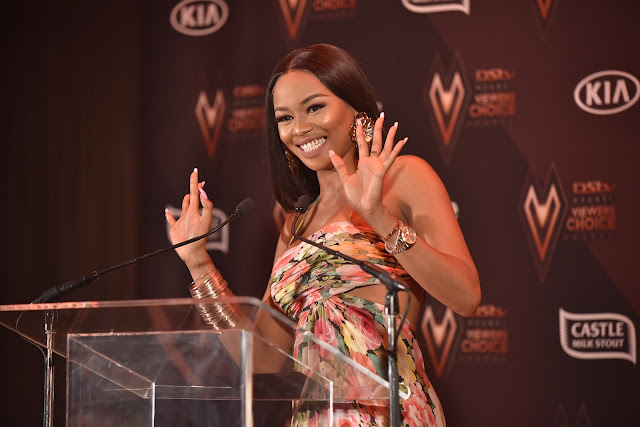 Tuesday's nominees announcement media event in Johannesburg, organised by Mzansi Magic (DStv 161) for its DStv Mzansi Viewers' Choice Awards 2018 set to take place on 24 November, was a normal, faultless, textbook case of near-perfection of how to do a TV award show nominees announcement.

The DStv Mzansi Viewers' Choice Awards 2018 nominees announcement was brilliant. Because it was so ... normal.

From the National Film and Video Foundation's South African Film & Television Awards to the majority of the rest when it comes to their award show's nominees announcements are unprofessional, awfully done and essentially time-waster trash.

While the nominees announcement last year of the inaugural DStv Mzansi Viewers' Choice Awards in 2017 created some frustration with the press, Mzansi Magic did a course-correction this year and got it perfect the second time round.

While these constantly and perennially quickly devolve into primary school concerts, Mzansi Magic showed that its DStv Mzansi Viewers' Choice Awards is a cut above the rest.

It would serve the NFVF and its Saftas organisers - as well as everyone in-between from the Royalty Soapie Awards to the litany of bad in-between like the South African Music Awards, Metro FM Music Awards and the South African Sports Awards - well to study, observe and take a page from the playbook of M-Net and Mzansi Magic on how to do a nominees announcement event, and the live broadcast awards show that follows thereafter, properly. 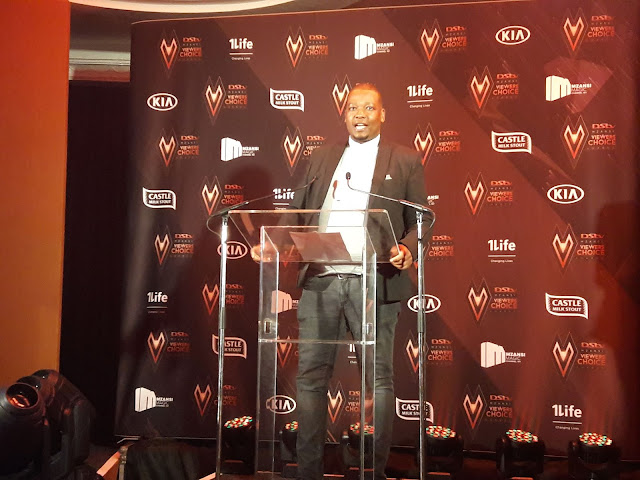 It included star-power, had an auditorium packed with media, had sponsors present, made execs and celebrities available for short Q&A sessions immediately, had multiple publicist standing by and hovering, was organised and timed to perfection and had a full, and properly prepared media pack with information and images for the press.

Mzansi Magic roped in Bonang Matheba on Tuesday who was fully-informed, knew names, knew how to pronounce them, and successfully worked the crowd.

The high-energy event stood in very sharp contrast to the NFVF's terrible nominees announcement "breakfast" for the 12th Saftas in February this year where the unprofessional Masechaba Ndlovu didn't know and didn't care to get the pronunciation of nominee names correct.

Mzansi Magic sent out a media advisory about the announcement event weeks in advance, quite different to the NFVF and other award show's shoddy and amateur attempts who don't know the media, don't care to know, don't know who to invite, and often even invite people as late as the day before.

Mzansi Magic furthermore made a point of including press from across the whole of South Africa and through that signaled not just the importance that the DStv Mzansi Viewers' Choice Awards 2018 wanted them there, but also that this award show is for all of South Africa.

It also signaled to the press that they matter (enough) to be included, instead of just announcing names to the isolated Johannesburg bubble of media.

Several journalists from Port Elizabeth, Durban and Cape Town were invited and joined Johannesburg media to cover the nominees announcement - something that instantly raised the event's stature.

It also served to underscore that this nominees announcement is important as a precursor that in turn lifts the credibility and perceived importance of the awards show. 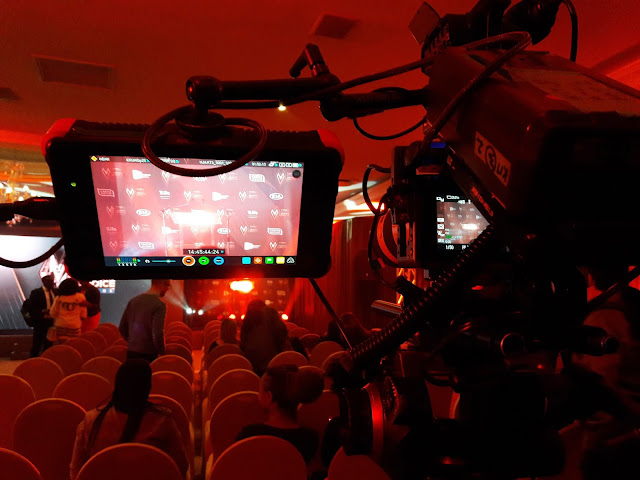 The DStv Mzansi Viewers' Choice Awards 2018 was glamorous - unlike the dull, dreary, boring mess other nominees announcement events dish up. M-Net executives attended even though they didn't even speak, like acting M-Net CEO Nkateko Mabaso.

Their mere presence showed that they support what the M-Net channels put out and are doing. Celebrities like Somizi showed up, further underscoring the event's social calendar importance.

Categories with their various nominees were played out on a big screen in sophisticated, slickly-done videos - all names properly read out on the few quick AV's shown.

Media were emailed the press release quickly and got electronic press packs on USB that included all of the relevant information and images.

The room was full. Mzansi Magic invited press, sponsors, TV stars, celebrities and TV executives and they arrived and collectively packed into the auditorium at Summer Place in Hyde Park.

Again it stood in stark contrast to the badly organised Saftas of the National Film and Video Foundation and other award shows' nominees announcement events where the attendance is always shockingly lacklustre, nobody really gets invited, nobody really knows about it, almost nobody cares to attend, and the event looks empty with a few disinterested people just standing around.

In 18 years of covering local awards shows and their nominees announcements, the DStv Mzansi Viewers' Choice Awards 2018 on Tuesday became this TV critic's best one I've ever attended.

It was a Goldilocks example of how to do a proper awards show nominees reveal event - everything was "just right".

May the rest of South Africa take note(s), learn, improve and come to the realisation that just like the Emmys, Oscars and Hollywood's other marquee-branded award shows, South Africa is fully-capable of pulling off the announcement of nominees in a proper and professional way.
on 4:13:00 PM