THE LAST (PLASTIC) STRAW. Africa's premium TV content providers - BBC, M-Net and FOX - now putting their event spend and influence where their mouths are as they lead the charge in getting rid of plastic straws. 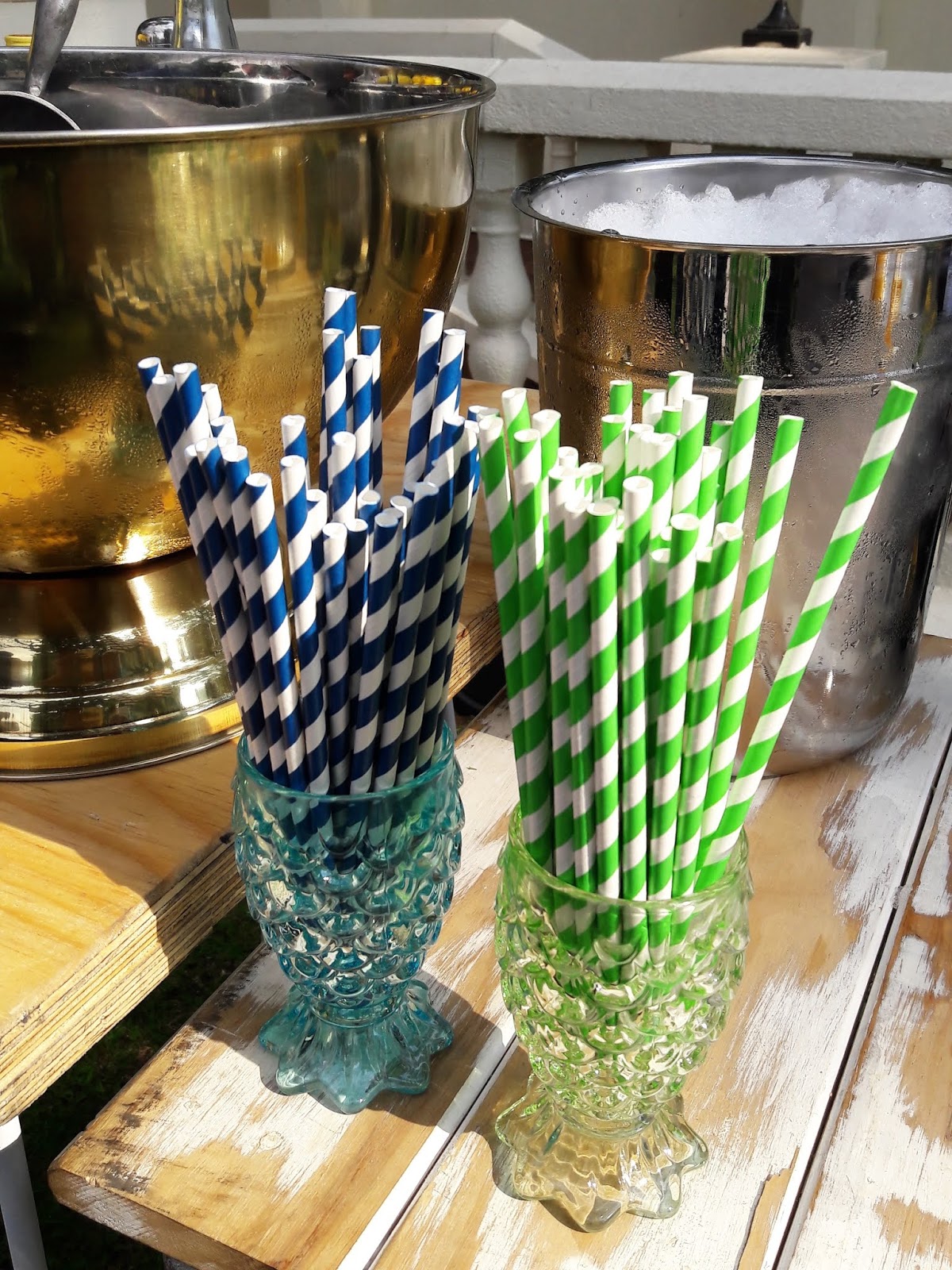 A small yet important detail noticed by the well-heeled pitching up at the media events of  South Africa and Africa's most premium TV content providers is how FOX Africa, M-Net and BBC Studios Africa are suddenly leading the charge of getting rid of plastic straws.

All of them, in the span of two months have visibly dumped plastic straws replacing them with paper straws and are forming the vanguard in South Africa's broadcasting industry of putting their money where their mouths are: Still entertaining guests with drinks but banishing the plastic.

South Africa's blue chip pay-TV broadcasters have quickly joined companies like mass market retailers Woolworths and Pick n Pay on an aggressive drive to cut down on wasteful plastics - especially plastic straws - along with Tsogo Sun that has instituted a plastic straw ban at 100 of its hotels, along with Ocean Basket restaurant.

It signifies a rapidly growing and seismic shift in the southern most tip of Africa around how the corporate thinking about plastic straws are changing.

While the efforts that these broadcasters are making likely won't even be listed as part of their dedicated "corporate social responsibility" projects, their collective move to be visibly more environmentally responsible has the potential to ripple outwards into the consumer market with marked impact.

While BBC Studios Africa, FOX Africa and M-Net continue to host the who's who in the media and press circles, alongside advertisers and producers, social media stars and TV critics, including celebrities and TV talent at their events, they are clearly directing their budgeted event spend away from plastic straws to paper ones. 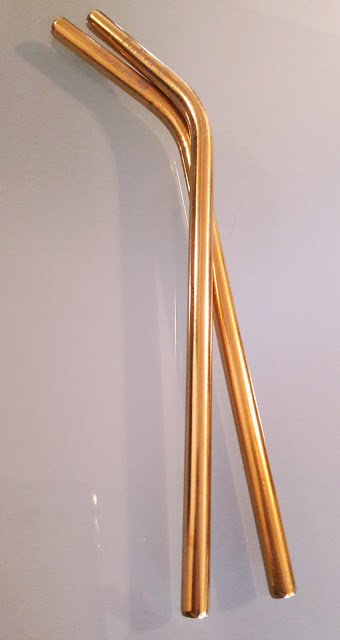 The result is that the targeted high-profile influencers invited to these events have the collective power to rapidly help reshape South African and African consumers' thinking about the need to reduce plastic waste and how ditching plastic straws for paper ones can make a massive environmental change.

In August FOX Networks Group Africa, that runs the National Geographic channels on DStv, StarSat and Cell C black, held its swanky annual upfront at the 54 on Bath Hotel in Rosebank, Johannesburg.

Plastic straws were suddenly gone, while guests went home with a special metal straw as part of the goodie bag.


Khosi Khanyile, FOX Networks Group Africa marketing director, told TVwithThinus in response to a media enquiry about the straws that on World Oceans Day, 8 June 2018, National Geographic started a campaign of raising awareness around single use plastics and the damage done to the oceans.

"We have even rallied the support of restaurants in and around our office block to curb the use of single use plastic and many have joined. We also run a recycling drive in the office and on 28 September, did a clean-up of the banks of the Klein Jukskei river in Johannesburg – paying particular attention to picking up plastic." 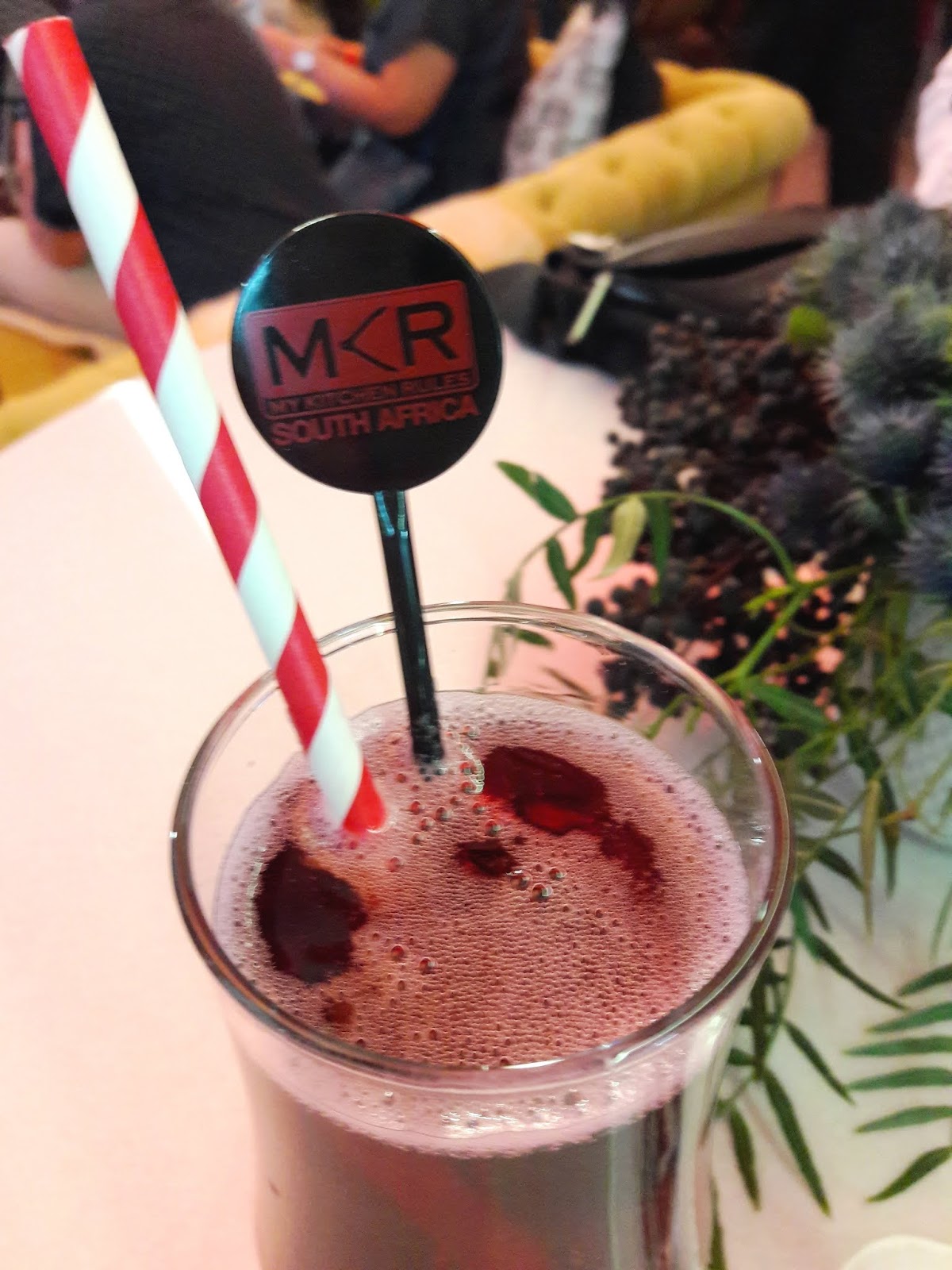 On 7 October at the live viewing party and after-party of the second season My Kitchen SA finale, M-Net (DStv 101) also suddenly did away with plastic straws, replacing them with paper straws at the event for media, producers, TV talent and advertisers held at the MultiChoice City headquarters in Randburg.

"This season of My Kitchen Rules South Africa focused on South African cuisine and conscious cooking. There was even a challenge during which the contestants were tasked to prepare scrumptious dishes with limited water supply and were penalised for food wastage," Lani Lombard, M-Net's head of publicity told TVwithThinus in response to a media enquiry about the straws.

"When we do events our very experienced and fabulous events team always makes sure that the event matches the values and content of the show."

"Therefore, it made perfect sense for us to use environmentally-friendly straws for this event. By the same token, it's also important for us to show with all our events that we are responsible corporate citizens and wherever necessary we would like to use less plastic or materials that are not friendly to the environment." 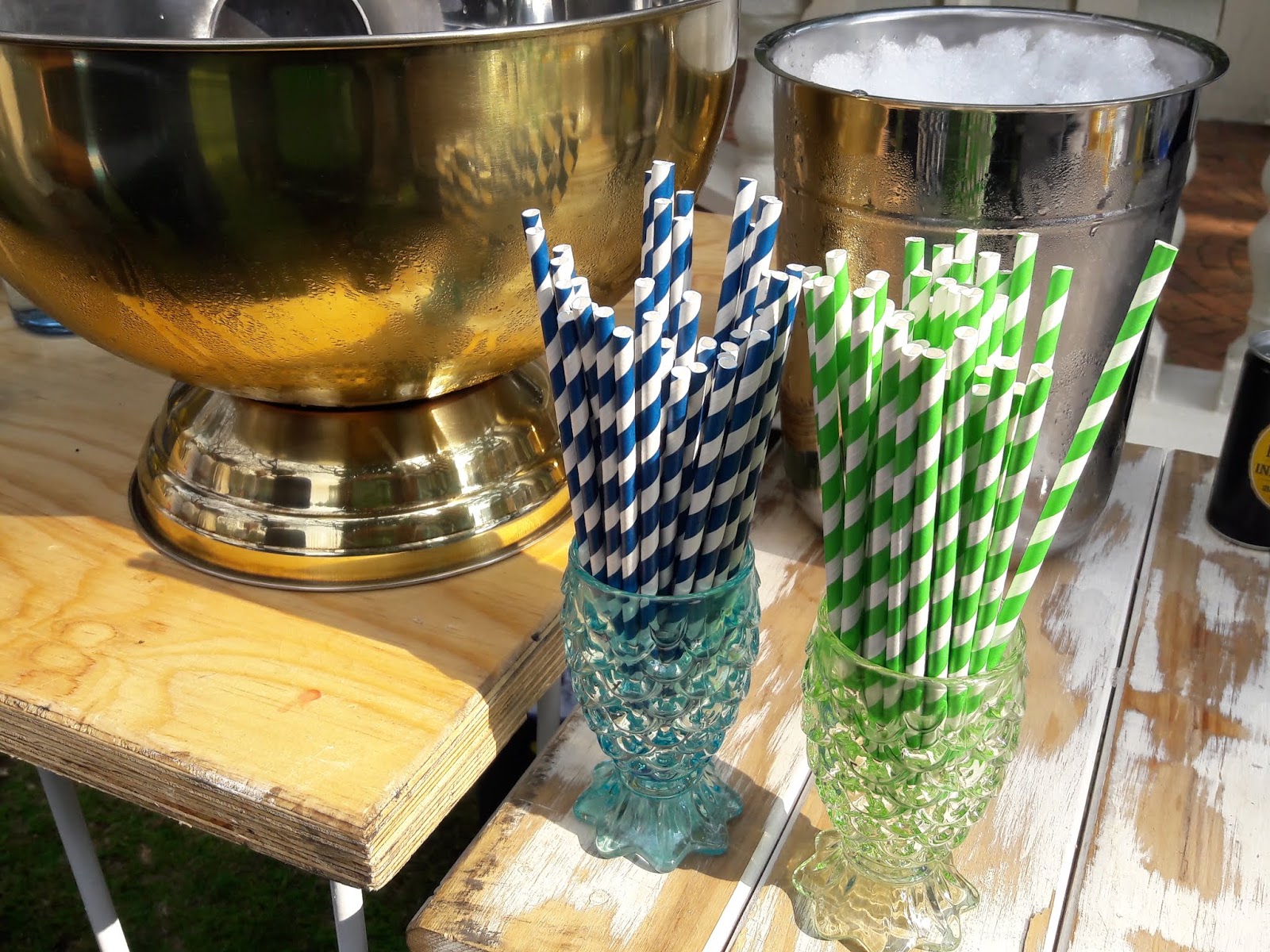 BBC Africa's PR agency, Atmosphere, when also asked about the switch from pastic to paper straws, referred TVwithThinus to a statement from earlier this year the BBC in the United Kingdom issued, headlined "BBC to ban single-use plastic", announcing the British public broadcaster's plan to remove single-use plastic from its operations by 2020.

"We aim to be free of single-use plastic across the BBC by 2020. Discussions will take place over the coming months with current suppliers and services to assess when further changes can be introduced, cutting the amount of single-use plastic in other parts of our operations such as coffee cups, packaging of products we buy and catering on location," the BBC said.

"Blue Planet II attracted global attention in highlighting the long-term, damaging impact single-use plastic is having on the world's oceans and environment."

Tony Hall, the BBC director-general, said "Like millions of people watching Blue Planet II, I was was shocked to see the avoidable waste and harm created by single-use plastic. We all need to do our bit to tackle this problem and I want the BBC to lead the way."

"Scrapping throwaway plastic cups and cutlery is the first step, and with our plan I hope we can have a BBC free of single-use plastic altogether."
on 5:36:00 PM