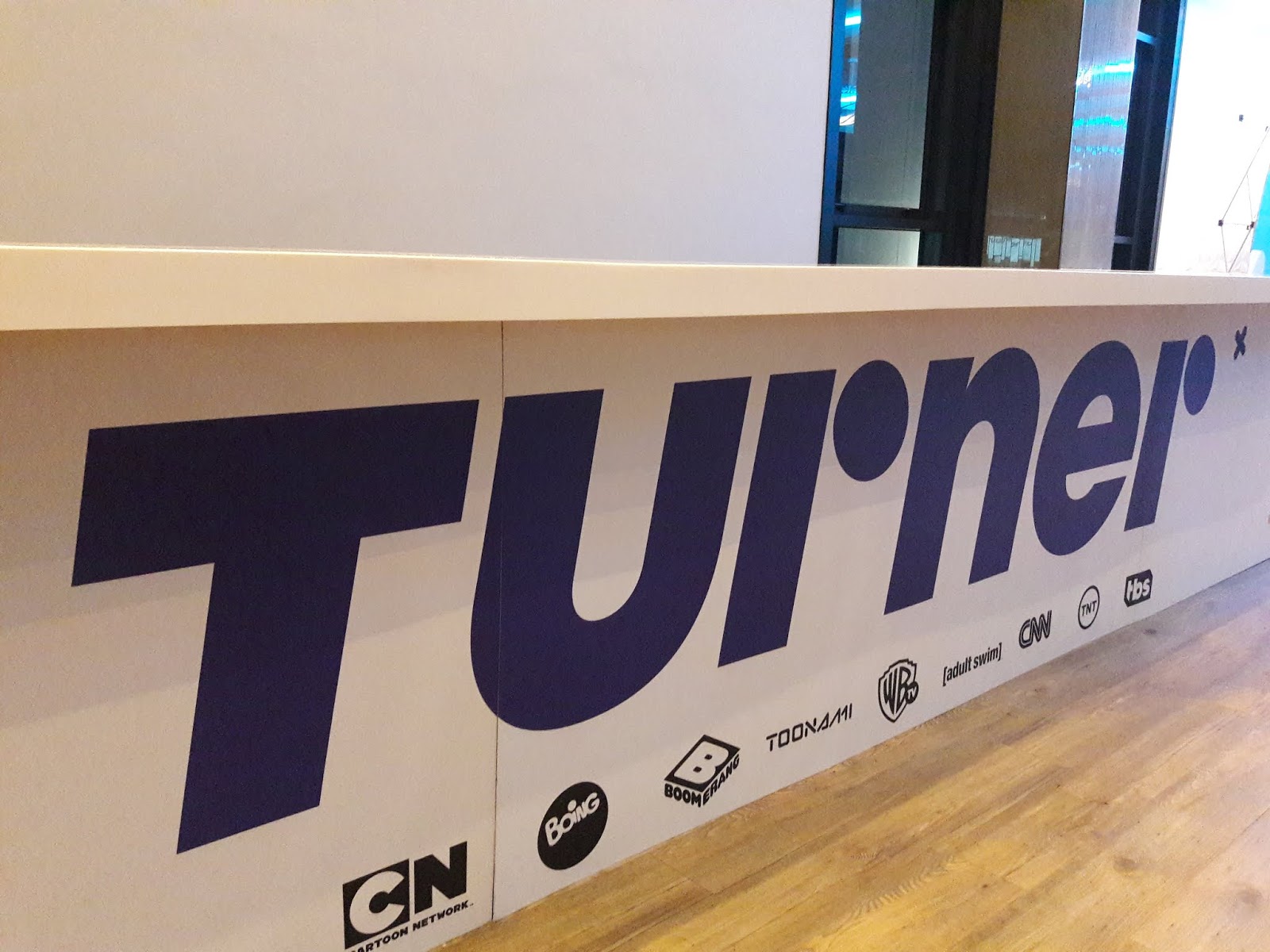 At Turner's first-ever Turner Upfront Africa event held on Tuesday in Johannesburg, Turner made several announcements and a programming slate, as well as new local partnerships, a pop-up channel coming for 2019 and that TNT (DStv 137) will be upgraded to a high definition channel.

At the Turner Africa Upfront held at The Galleria in Sandton, Turner announced that the TNT channel carried on MultiChoice's DStv satellite pay-TV platform will soon be switched to high definition (HD).

It comes after MultiChoice and Turner replaced the outdated TCM that had little relevance to African audiences in mid-September with TNT. The channel's viewership since September to October jumped by 45%.

In a new distribution deal with Showmax, Turner is also making content from its [adult swim] animation channel available to a millennial audience on Showmax from mid-November.

[adult swim], one of Turner's TV channels overseas,offers a mix of animation, stop motion and live-action comedy that will be available on Showmax.

Plans are also underway to produce original digital productions to further localise Turner's online platforms. "We are currently in discussions to produce an exclusive local version of our YouTuber, Toony, for our African digital platforms," says Julien Borde, the head of Channels for Africa at Turner.

In a deal with the South African public broadcaster, the animation series Ben 10 will be broadcast on the SABC. It will also help Turner to bring its kids content to South African and African viewers in vernacular languages.

"Partnering with the SABC reflects our strategy to expand our brands' presence in South Africa," says Guillaume Coffin, the vice-president head of sales and business development at Turner for the Africa region.

"We are thrilled to bring Ben 10 to new fans and audiences across more screens and in new languages. Turner is dedicated to a localisation strategy that adapts to the cultural differences of its African markets," he says, adding that "this effort has helped Turner address the gap in locally-relevant content, drive programming that resonates with African audiences, and boost brand value across the continent". 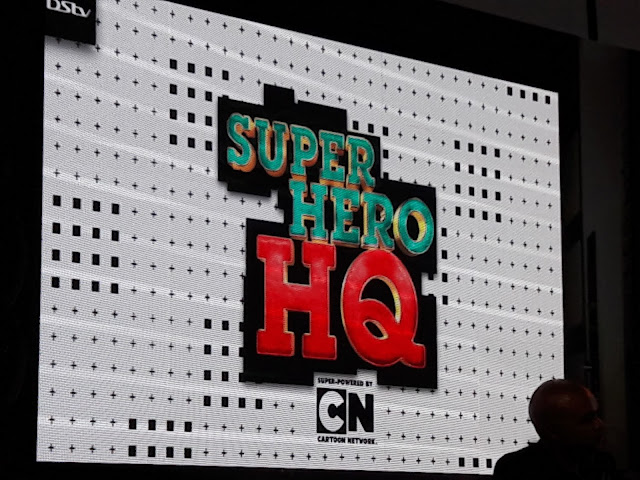 Turner is also working on a Super Hero HQ animation pop-up channel that will run in MultiChoice's DStv in 2019.

"As Turner, our audience needs are becoming more pertinent and we're constant challenging ourselves to be more innovative and creative in our offering to keep attracting and entertaining our loyal fan base on-air, online and for real," says Jaime Ondarza, the senior vice-president for Turner Southern Europe & Africa and CEO of Boing SpA.

"We are benefiting from high awareness and a great level of brand recognition with our brands in Africa."

"CNN International is widely known to be the most trusted source for news and information on the continent while our kids' channels, Cartoon Network and Boomerang, have been leading and gaining market share within the pay-TV kids industry for almost 4 years now."

ALSO READ: IN PHOTOS. Do everything turn, turn, turn: Turner's first-ever (and colourful) Turner Upfront Africa dazzles with a rotary, turntable stage.
on 11:02:00 AM