IN PHOTOS: The media launch event and press screening of the second season of E!'s How Do I Look? SA. 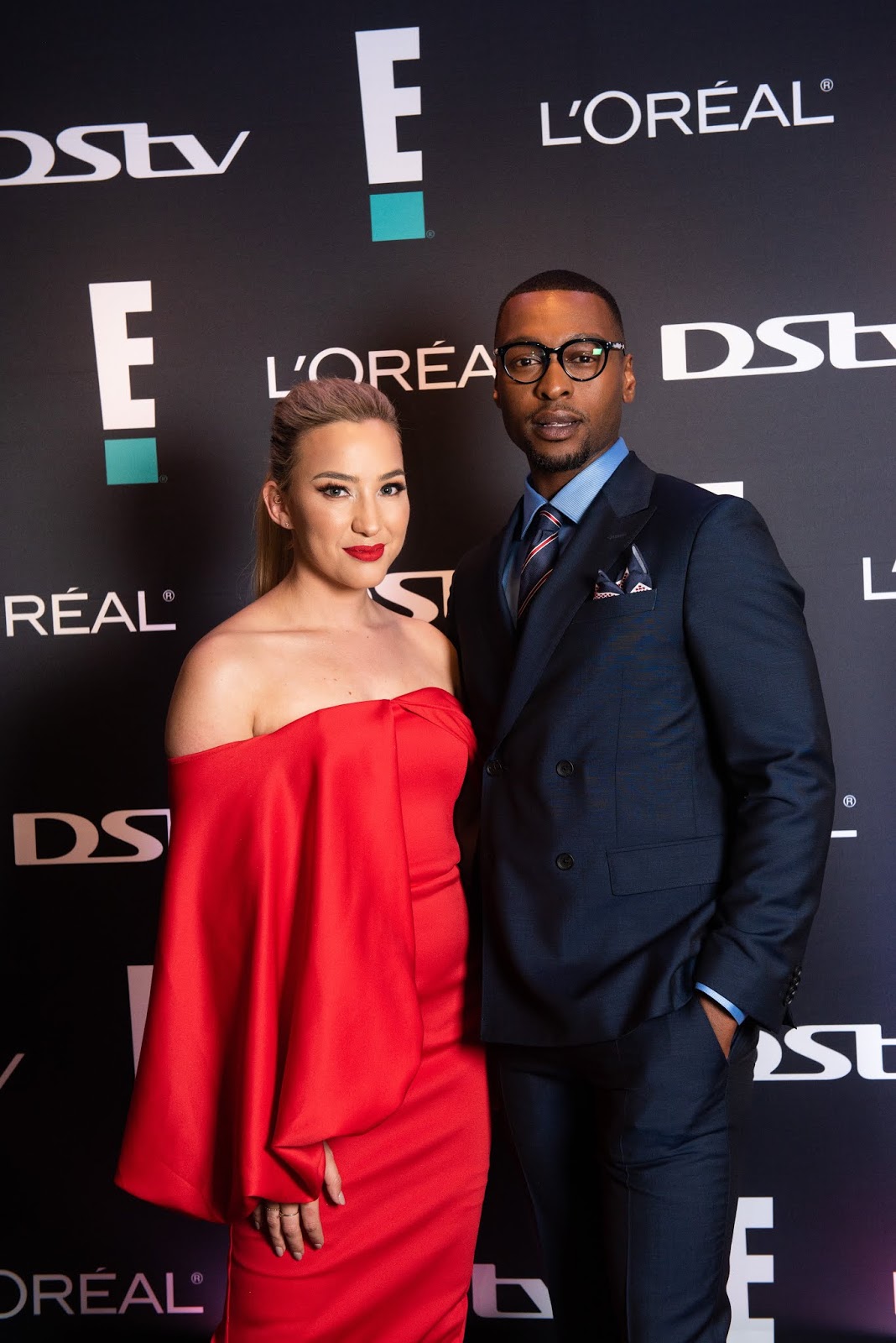 NBCUniversal's E! Entertainment (DStv 124) in Africa on Tuesday evening held a media launch event and press screening of the first episode of the new second season of How Do I Look? SA with co-presenters Roxy Burger and Kat Sinivasan in Johannesburg.

Guests at MESH in Rosebank were shown the first episode of the second season with red jersey Makhosi getting a makeover in the show produced by Black and White Productions, while sipping drinks, tucking into roving food platters, and getting makeup touch-ups at a L'Oreal makeup station.

Interesting to note was that E! has now also replaced plastic straws with paper straws similar to other broadcaster's media events - E's first press event where it was paper over plastic.

I later asked her specifically about this, and Janine from MESH told me it's important to be environmentally friendly and that the co-working and lifestyle space recently made the switch.

Guests at the How Do I Look? South Africa media launch went home with the brightest and "silverest" goodie bag this TV critic has ever seen in almost 20 years of doing this. The swag bag was filled with L'Oreal beauty products and a smartphone selfie ring light. 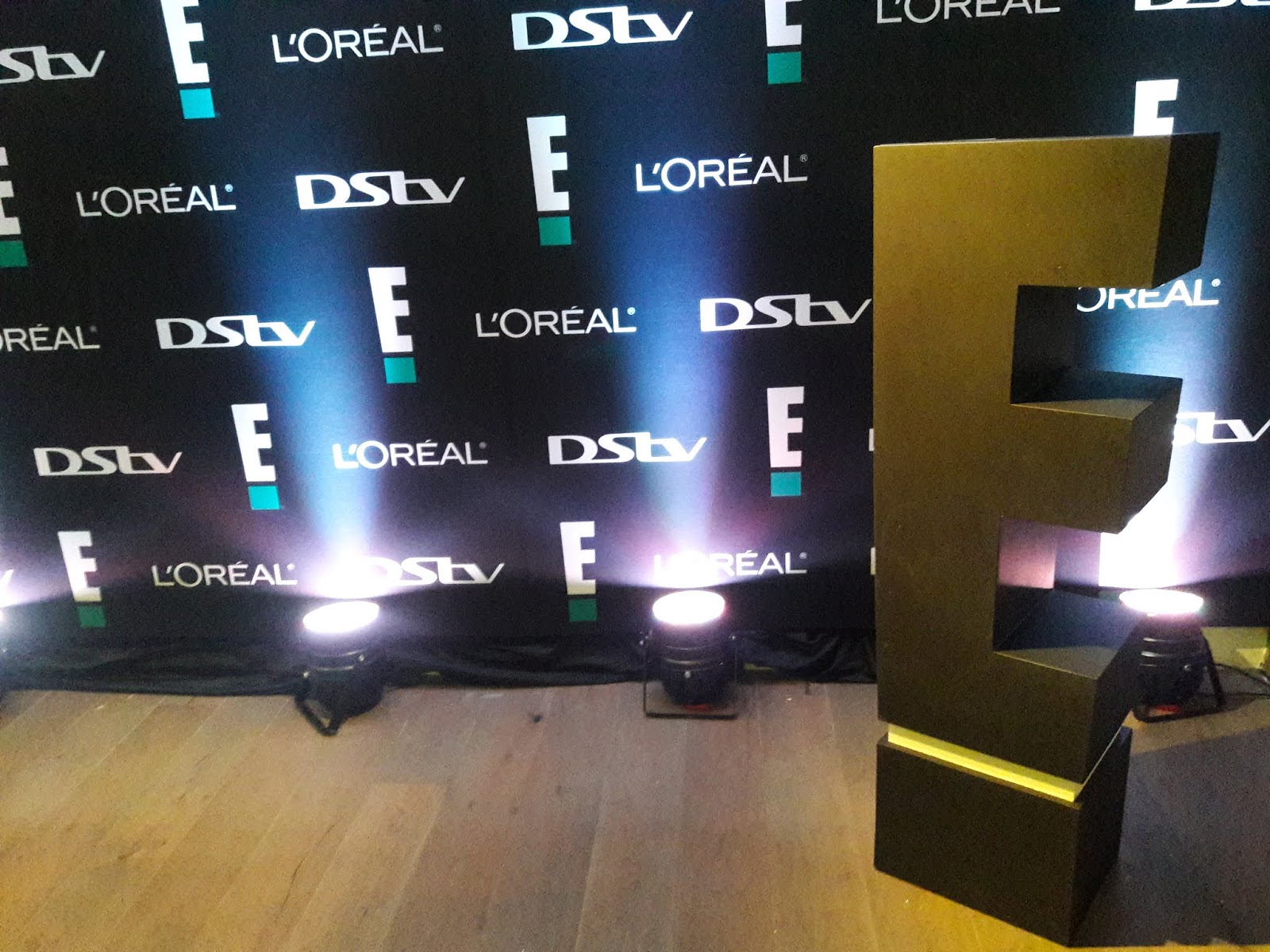 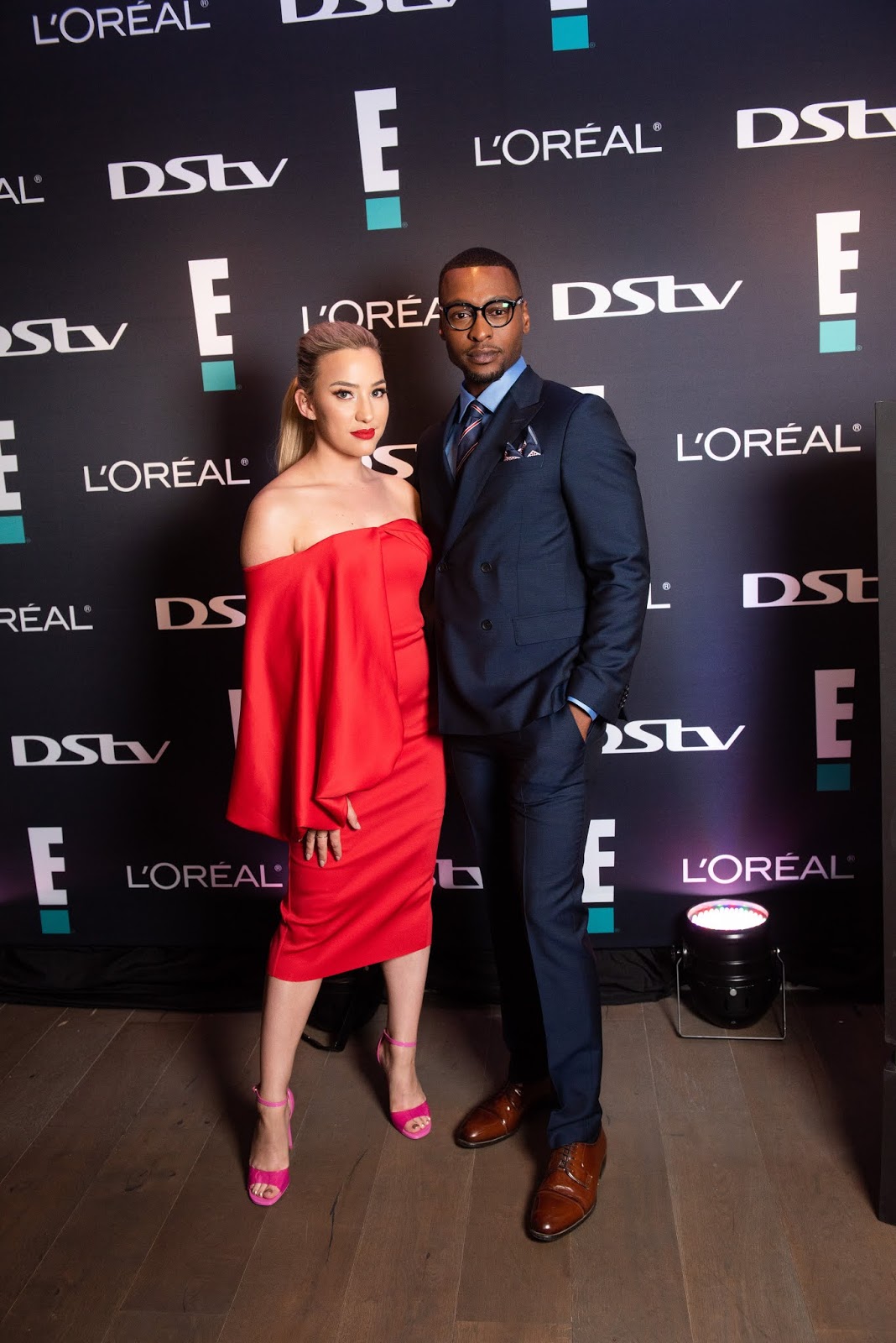 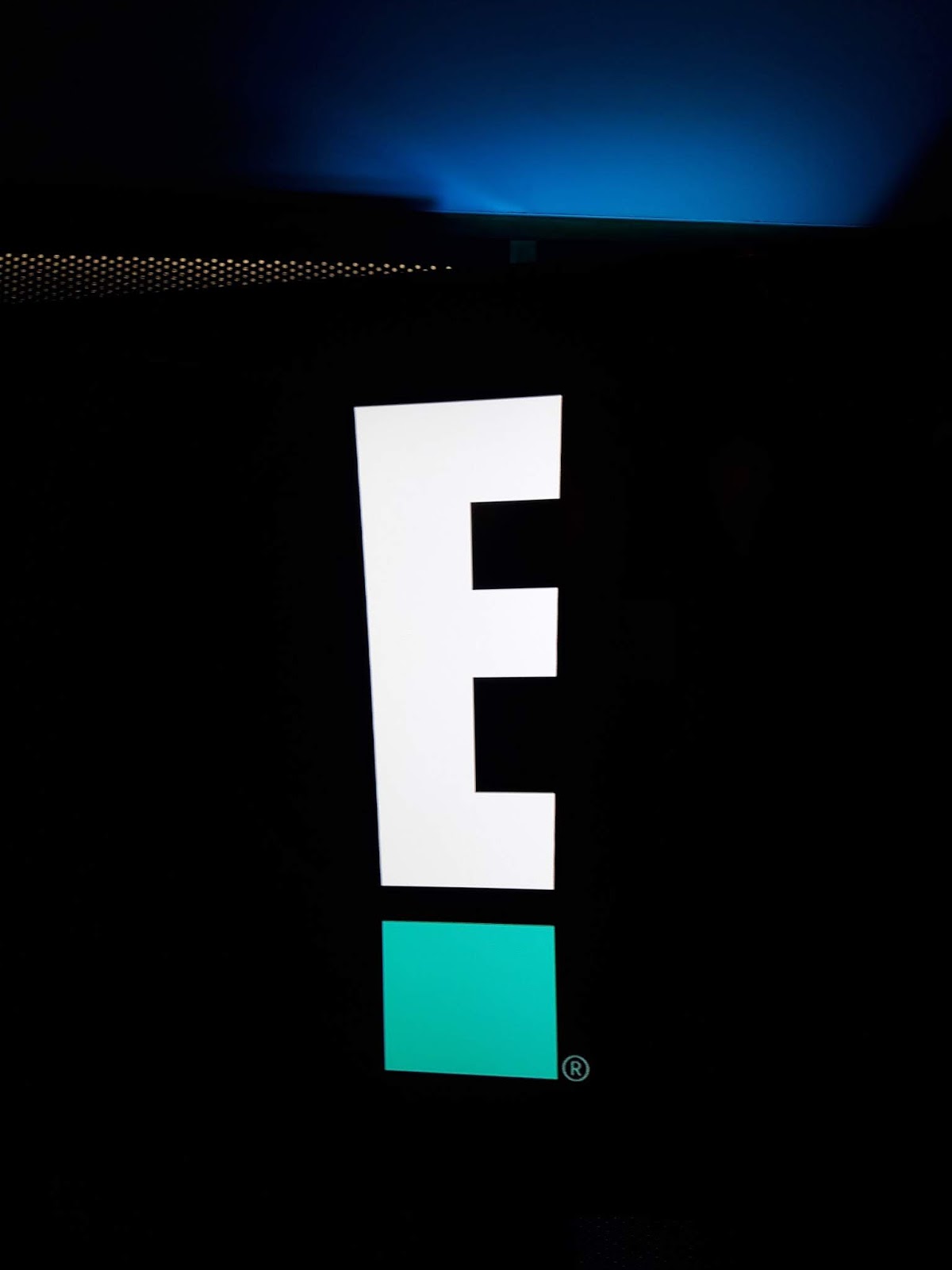 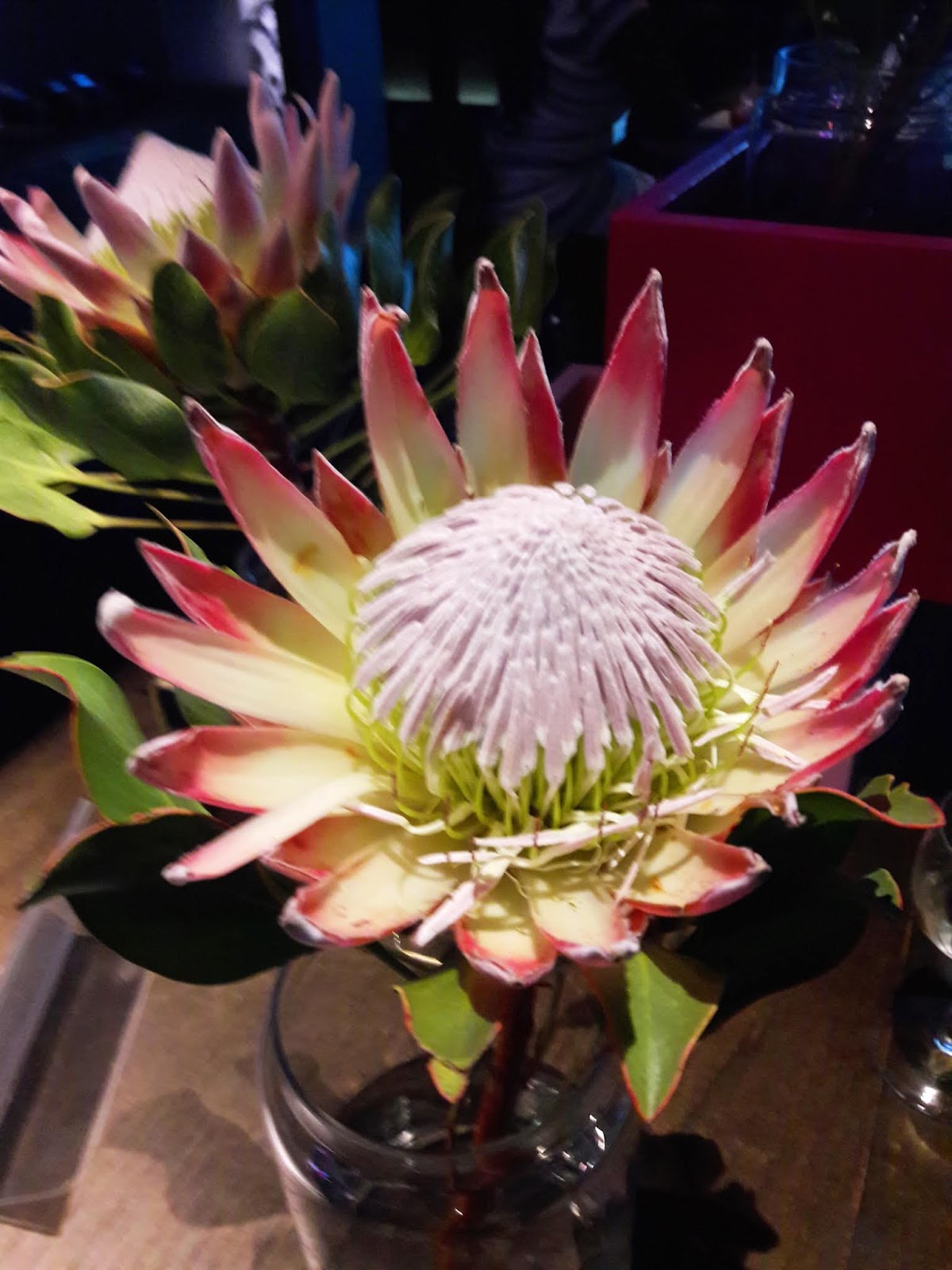 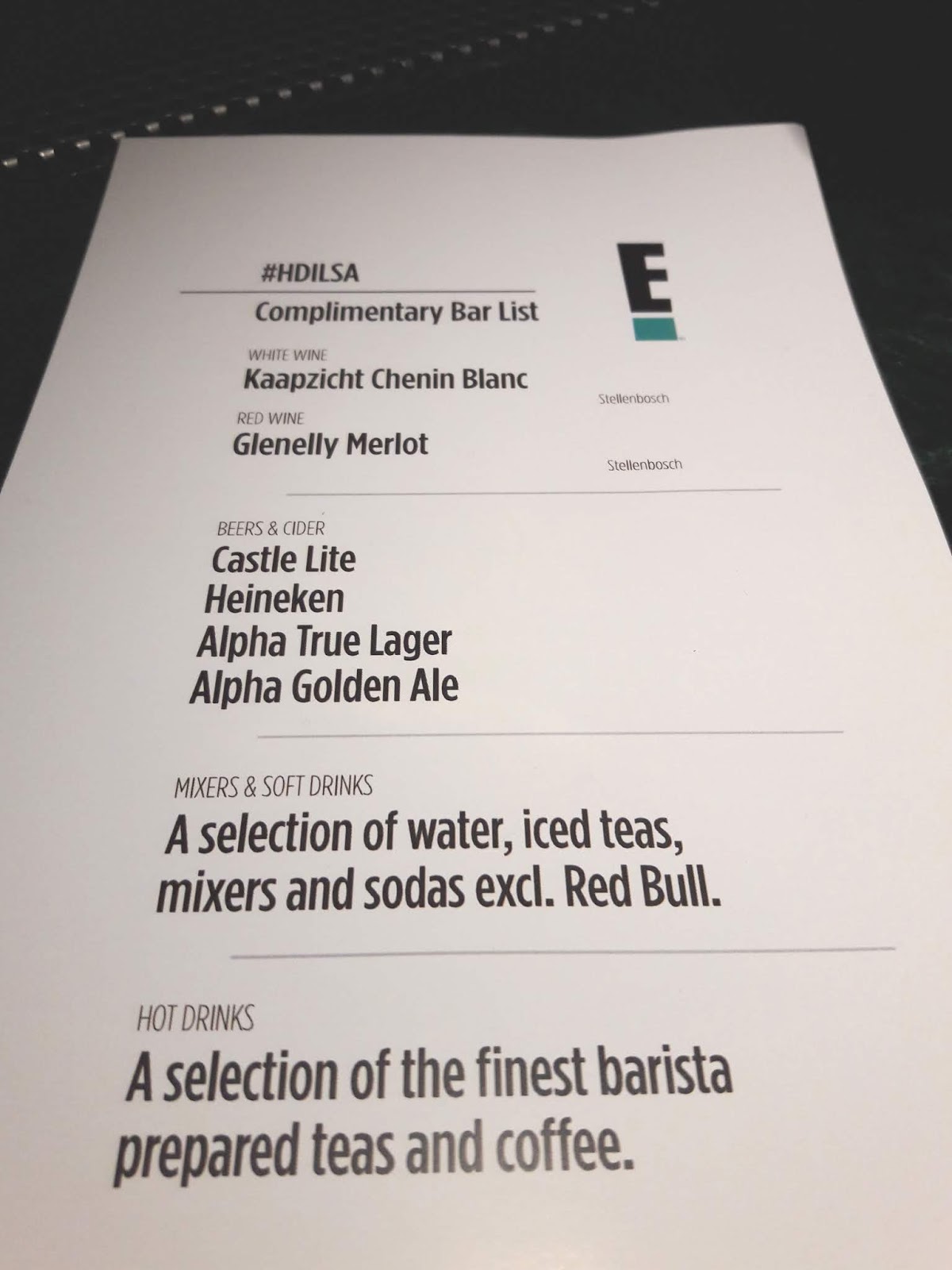 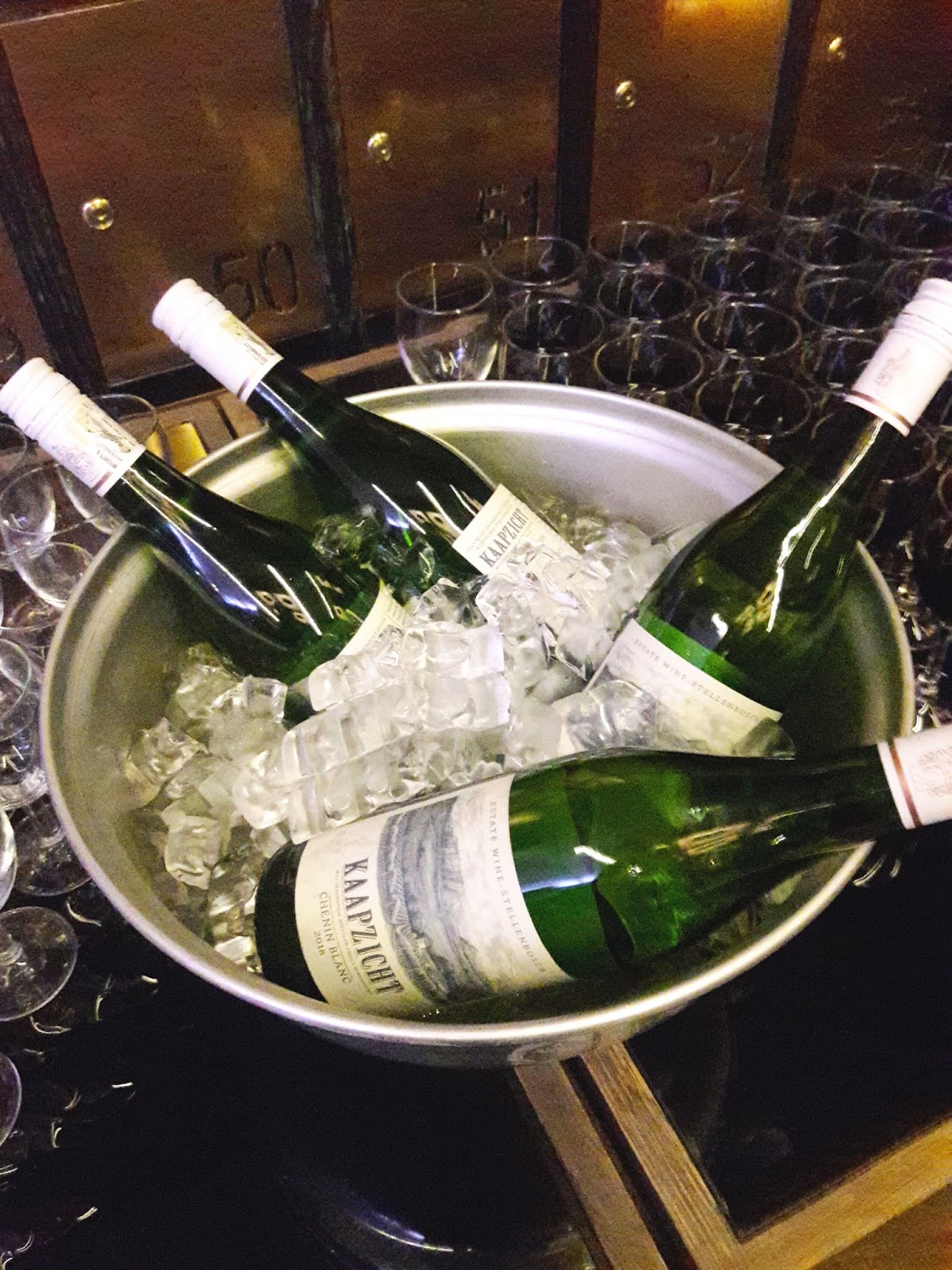 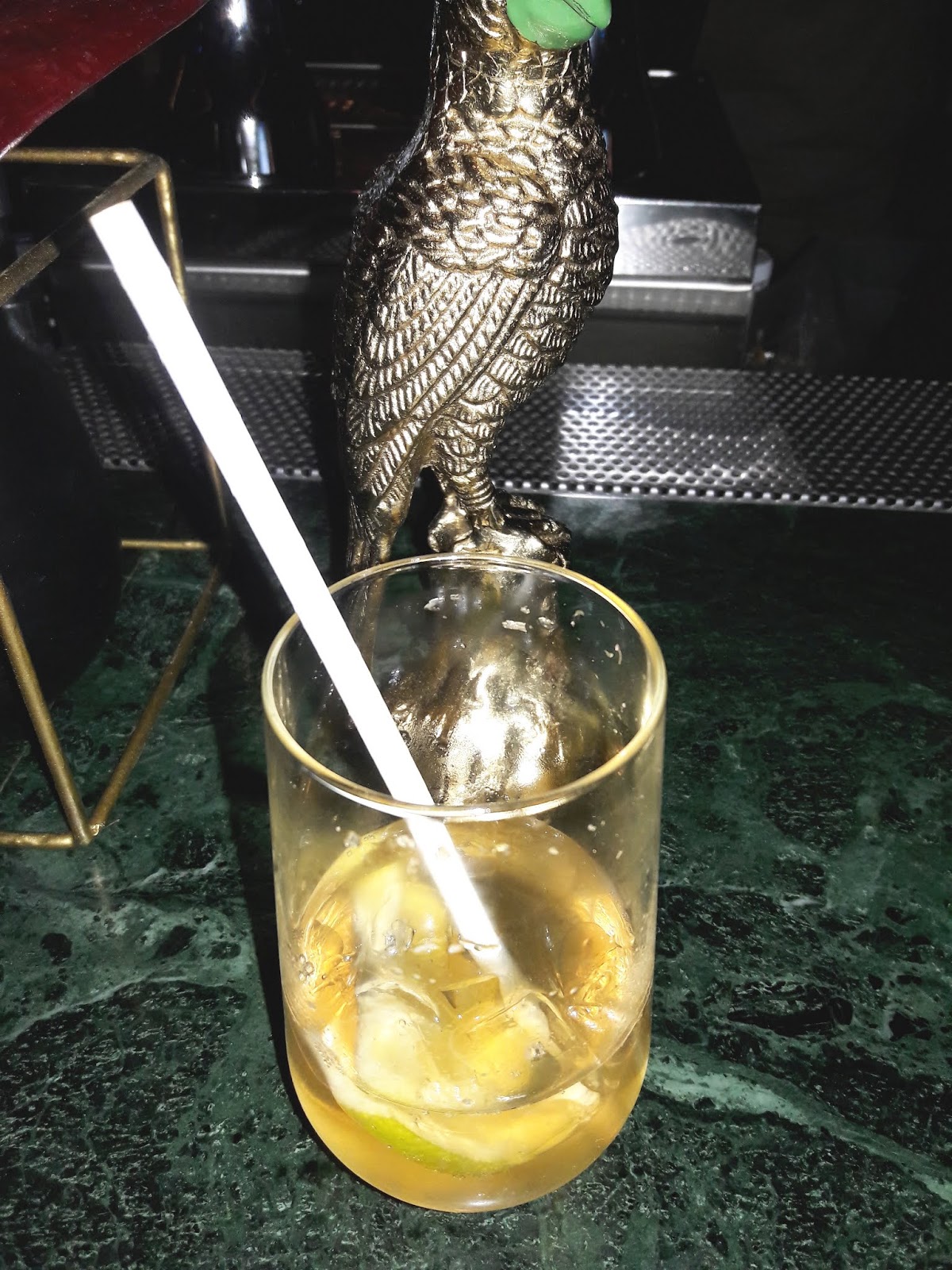 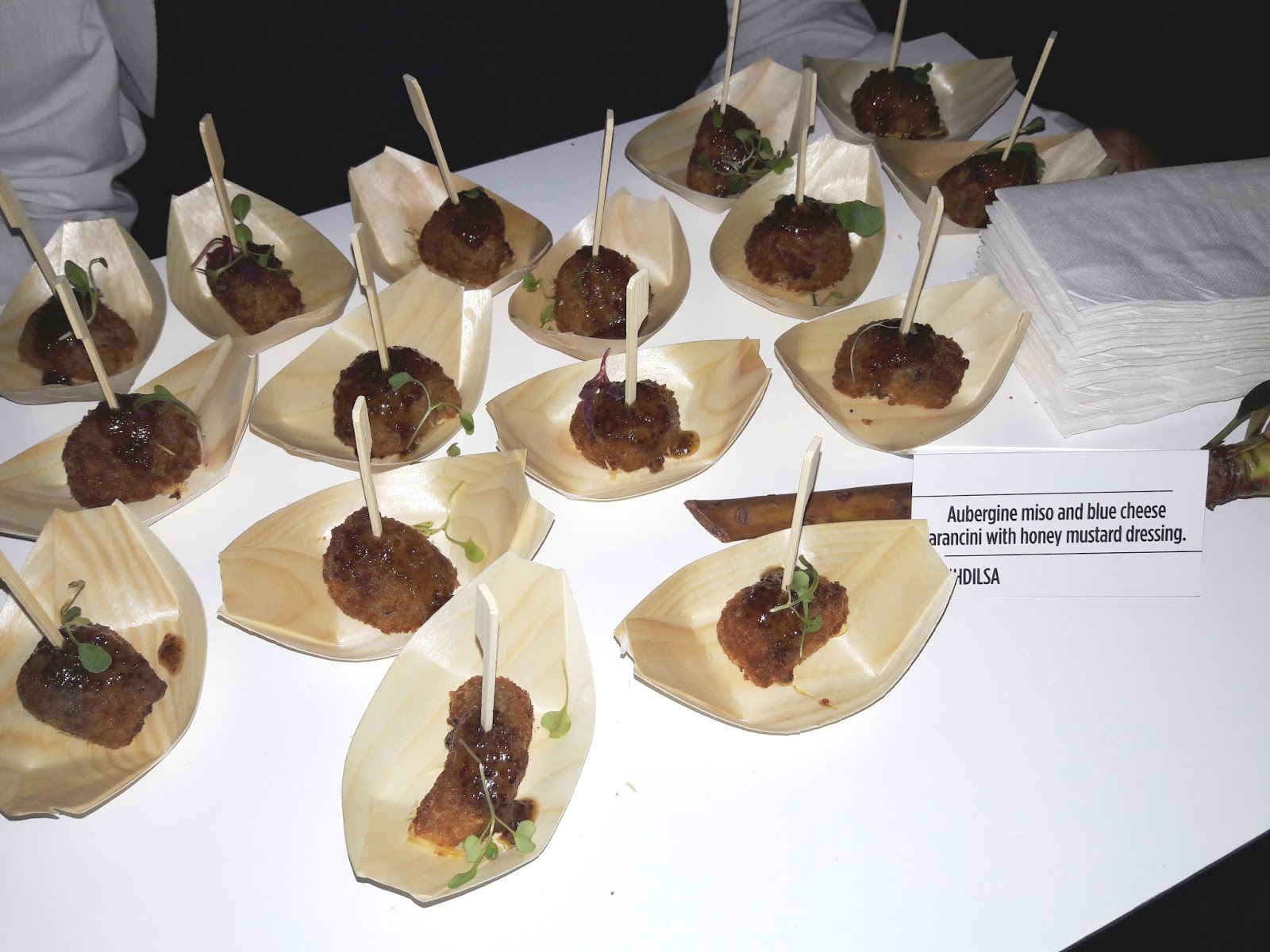 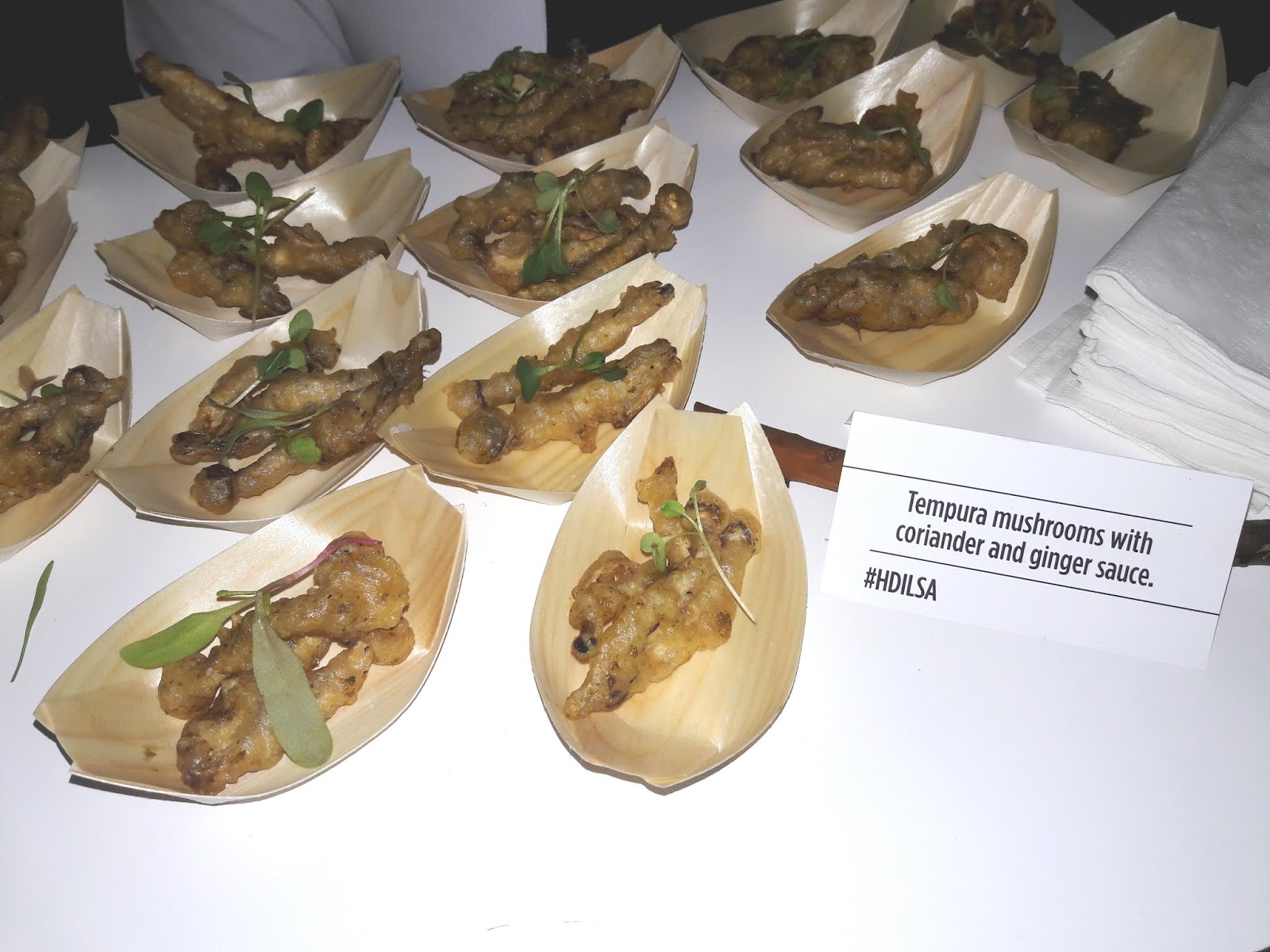 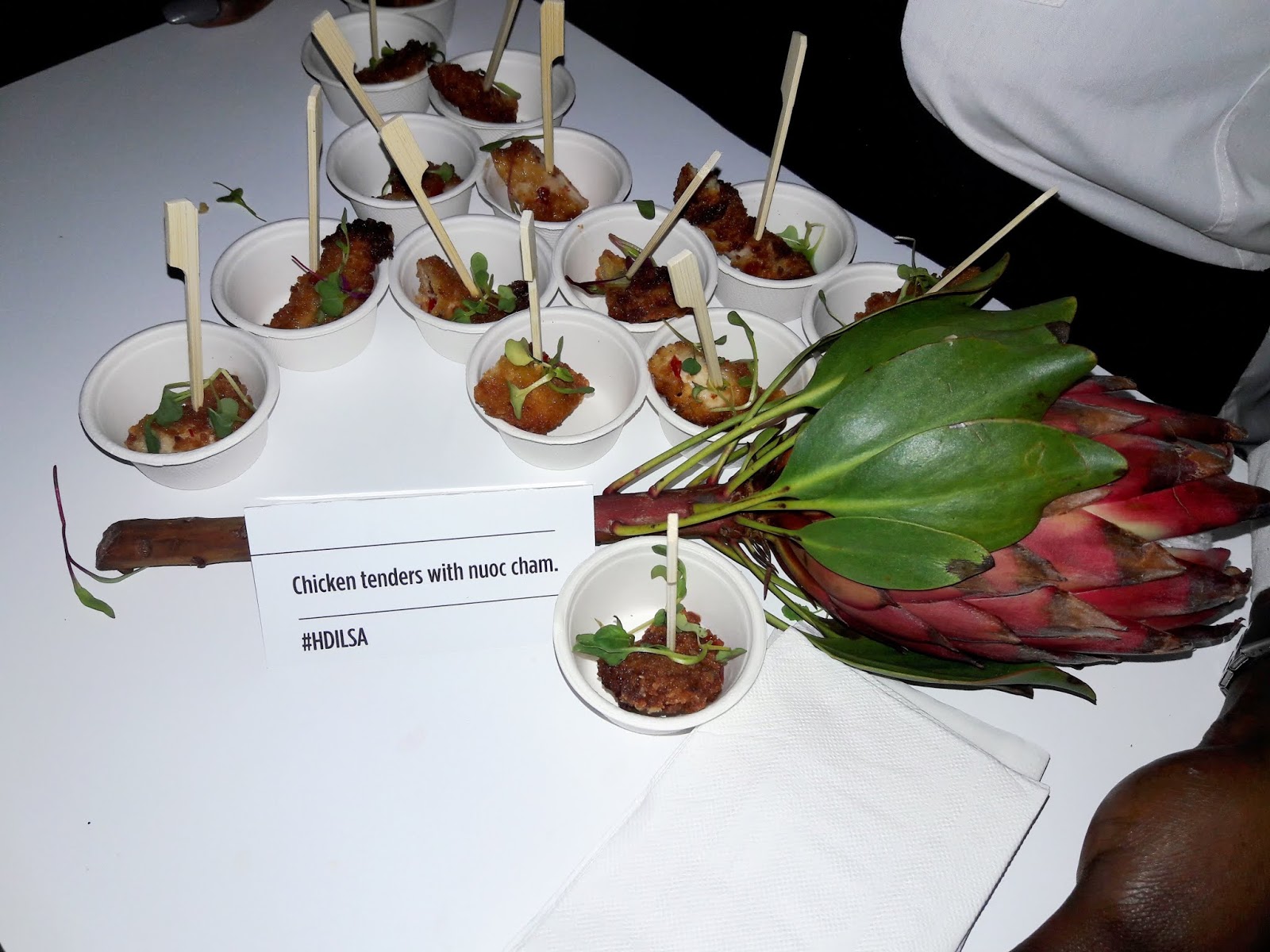 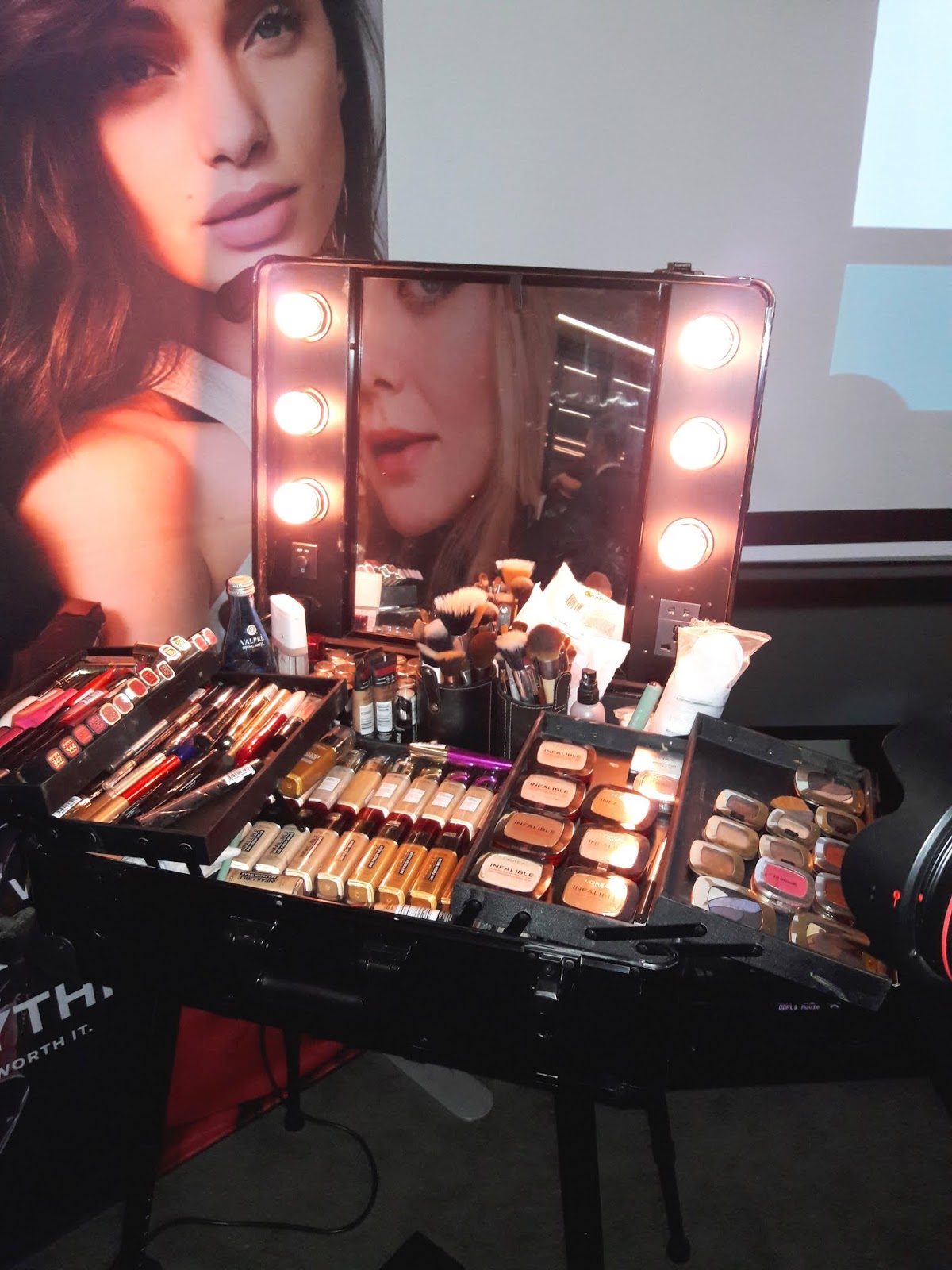 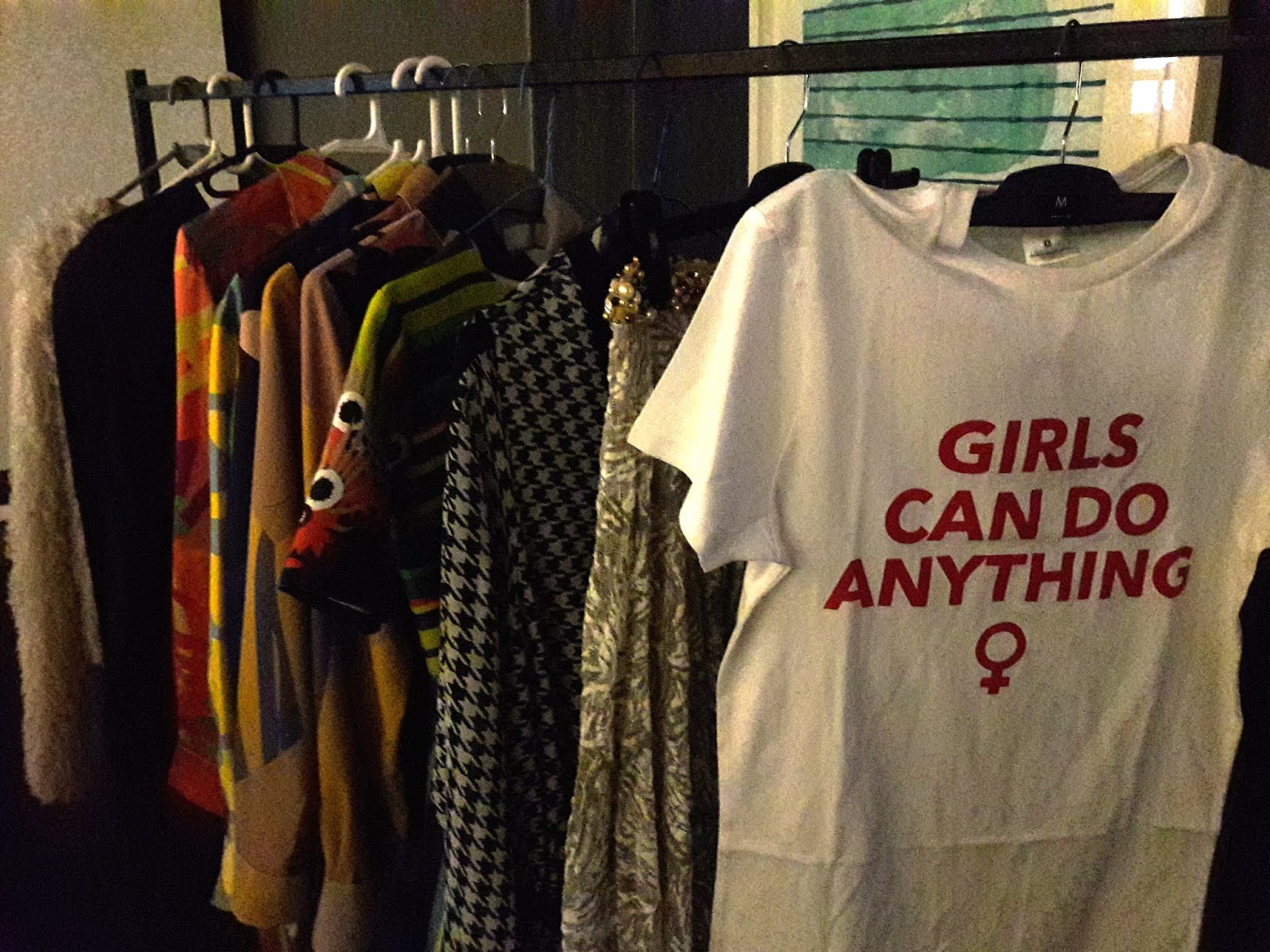 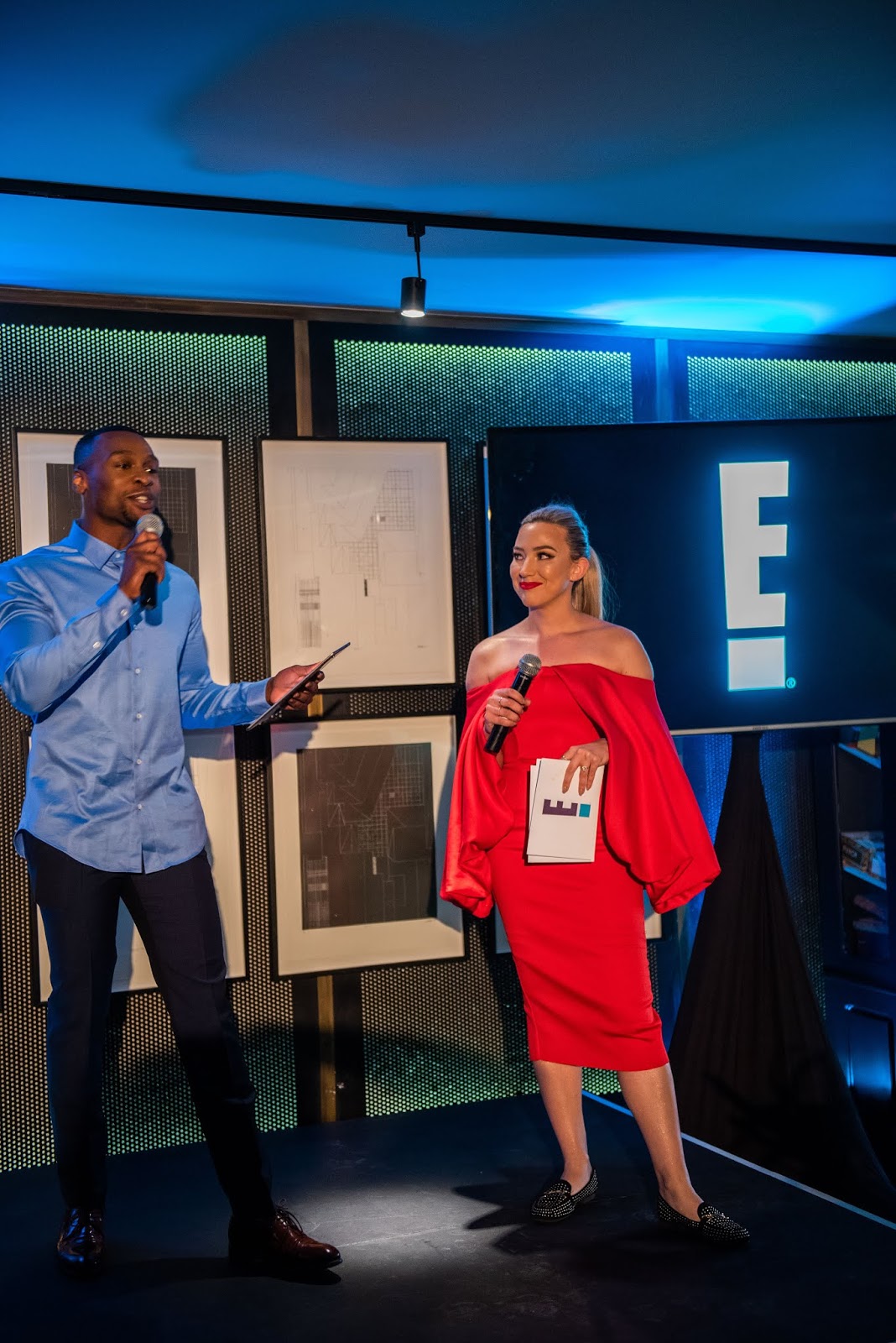 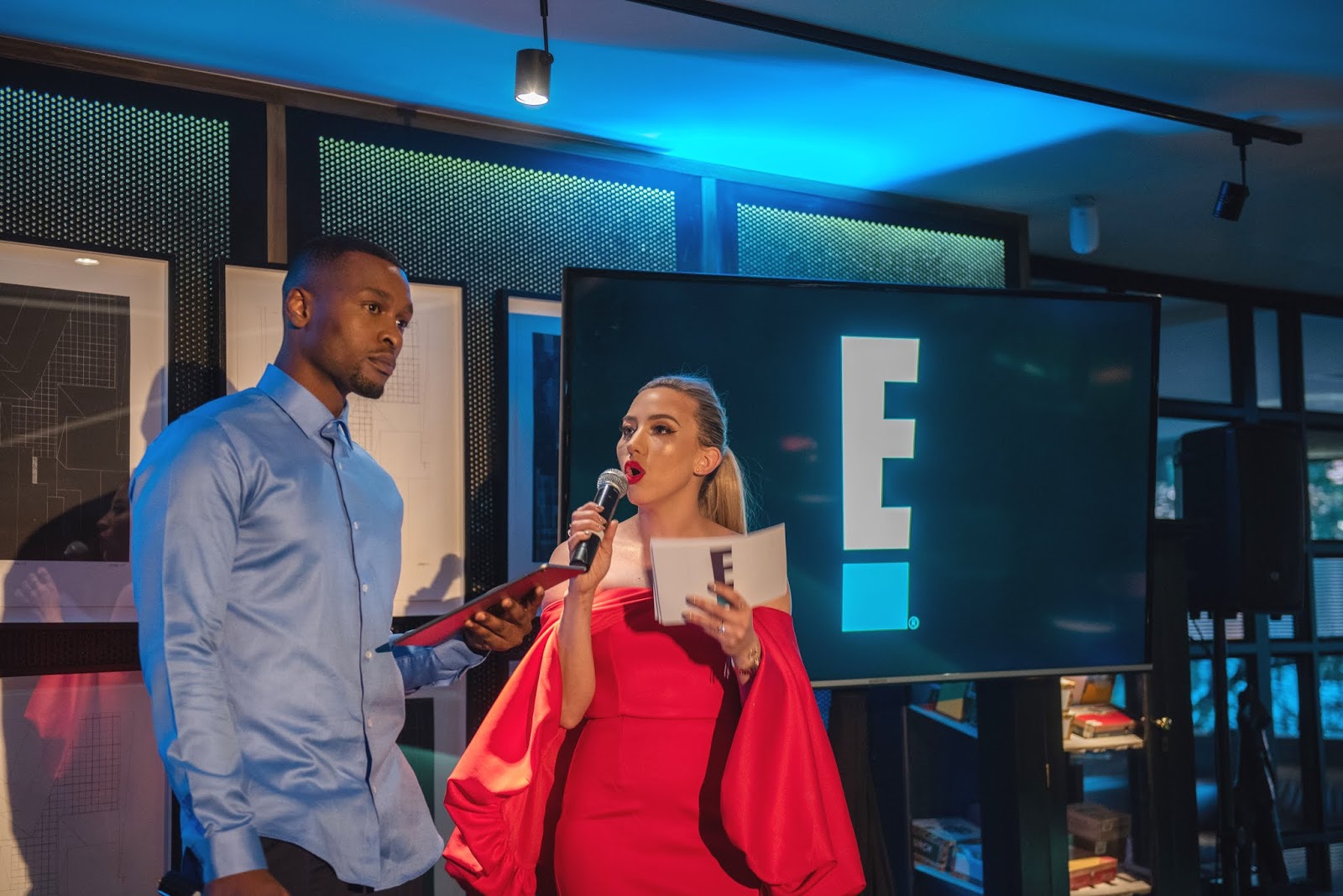 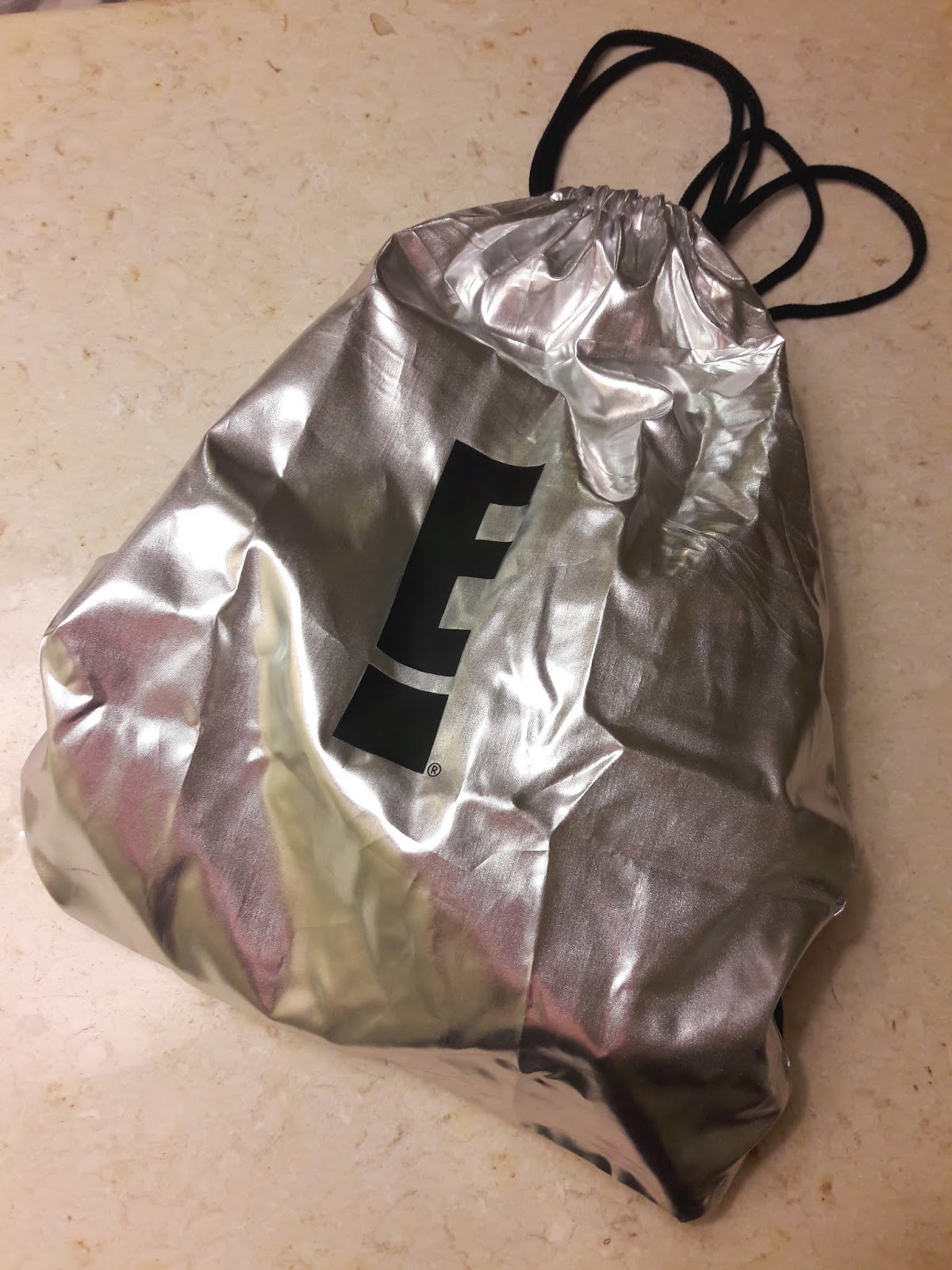