Africa's pay-TV subscribers to grow to 57 million by 2027 as top-three operators MultiChoice, StarTimes and Canal Plus will be forced to cut prices to woo customers. 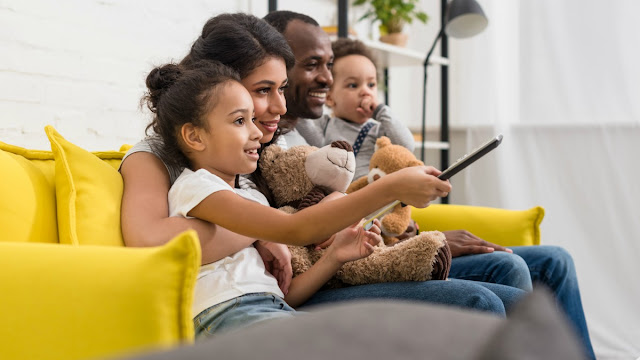 by Thinus Ferreira
Africa's pay-TV subscriber base will increase by another 18 million pay-TV customers over the next 5 years to 57 million subscribers by 2027 with MultiChoice, StarSat and Canal Plus battling it out for subscribers as the top three and being forced to cut prices.
According to the latest African pay-TV forecast from Digital TV Research, Africa will add another 18 million pay-TV subscribers over the next 5 years for a total of 57 million pay-TV users by 2027.
While this will represent a pay-TV consumer increase of 46% over the next 5 years, pay-TV revenues in Africa will only rise by 35% since pay-TV operators will be forced to cut prices in order to gain subscribers as the market becomes saturated.
According to Digital TV Research's latest forecast, Africa's pay-TV revenues will reach $6.46 billion by 2027, up from $4.78 billion in 2021, with MultiChoice, StarTimes and France's Canal Plus (that has an ever-growing stake in MultiChoice) battling it out as the top three pay-TV operators on the African continent.

Together, MultiChoice (DStv and GOtv), StarTimes (that also operates under StarSat in South Africa and other select Southern African countries), and Canal Plus will remain the top three pay-TV operators.
By 2027 MultiChoice is expected to have 20.8 million pay-TV subscribers ( 14.6million DStv subscribers, 6.2 million GOtv subscribers), followed by StarTimes with 18.4 million (12.6 million StarTimes subscribers, 5.8million StarSat subscribers), and Canal Plus with 11.2 million subscribers.
"Few new players are expected. Instead, the three protagonists will battle for supremacy – often by cutting prices," says Simon Murray, principal analyst at Digital TV Research.
on 11:44:00 AM