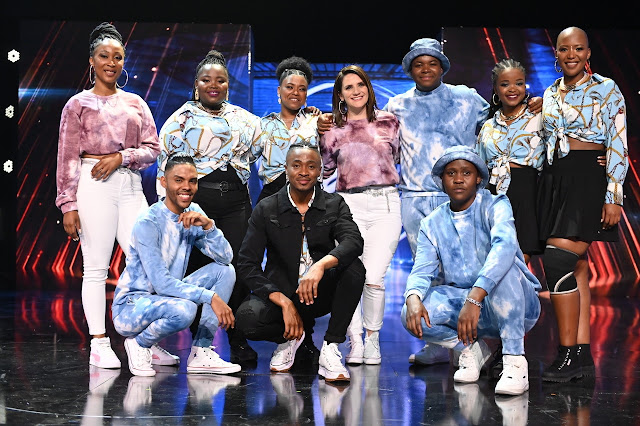 by Thinus Ferreira
The contestants who made it to the top 10 for the 17th season of Idols on Mzansi Magic (DStv 161) have been chosen by viewers.
The 10 include Nqobi Linda (28) from Soweto; Berry Trytsman (31) from Cape Town; Daylin Sass (28) from Hanover Park, Cape Town; Sia Mzizi (20) from Tsakane; Karabo Mathe (22) from Hebron; S’22kile Langa (21) Pietermaritzburg; Monique Erens (25) from Cape Town; Kevin Maduna (29) from Soweto; Bulelani Twala (19) from Heidelberg; and Ithana Conjwa (23) from Cala in the Eastern Cape.
Cape Town and the Western Cape is once again over-performing as the province and city with the most contestants in the top 10, followed by Soweto with two contestants.
The 10 were chosen from over 8 million votes that were cast by viewers and were announced after the top 16 performed on two groups during a live broadcast on Sunday evening on Mzansi Magic with Unathi Nkayi and Randall Abrahams as judges.
This coming Sunday's episode of Idols will feature the top 10's performances and no eliminations.
on 11:14:00 AM