eMedia and the SABC silent after broken promise to announce a further 2 SABC channels for the Openview satellite TV service. 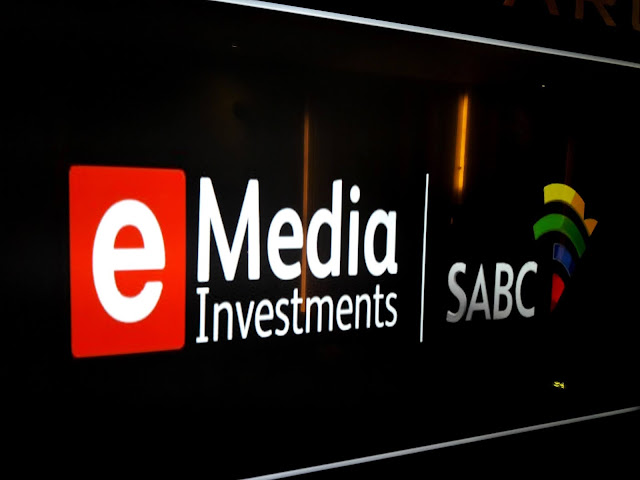 eMedia Holdings and the South African public broadcaster failed to keep to a public promise the broadcasters made earlier this year to announce the addition of further SABC channels to eMedia's Openview satellite TV service.

In March this year, eMedia and the SABC added the public broadcaster's SABC Sport channel to eMedia's Openview free-to-air satellite TV service as the first of 3 planned SABC TV channels to be placed on Openview.

Ian Plaatjes, SABC COO, promised the media that "the two other SABC TV channels will be announced within the next 3 months and will leverage extensive SABC content and archived material".
It lead to speculation that the SABC might create and package a general entertainment TV channel like the now-defunct SABC Encore that was created for MultiChoice's DStv service with rebroadcasts of library series from the SABC archives.
By the end of June 2021 after the 3 months had passed, neither eMedia nor the SABC has said a word about the other two promised SABC channels for Openview.
Since June - following eMedia and the SABC's failure to make their promised announcement - readers, Openview viewers, as well as a wide array of  people working in South Africa's TV and film industry at various broadcasters, have constantly been asking why eMedia and the SABC didn't make their promised Openview channels announcement.
Following the public announcement that created an expectation, but now led to an information vacuum, people are wondering what went wrong, if the channels' addition to Openview is still happening and are speculating and discussing the issue in an ongoing basis on social media.
eMedia was asked in a media query why eMedia and the SABC failed to make the announcement within the 3 months timeframe since March after it announced publicly that it would do, for any updates on what the channels are, when they would be added, or if the plans had changed.
eMedia didn't give any explanation for why the promise around an announcement about two additional SABC channels was broken and didn't give any new detail as to what's going on or went wrong.
A spokesperson for eMedia did however confirm that that the addition of 2 further SABC channels for Openview is still definitely happening. There is no date update.
UPDATE Friday 10 September 2021: The article above has been updated to attribute the quote in the third paragraph to Ian Plaatjes as SABC COO, not Antonio Lee, eMedia COO.
ALSO READ: eMedia Investments' Openview adds SABC Sport, 19 SABC radio stations and 2 further SABC TV channels in 'ground-breaking' carriage agreement.
on 11:53:00 AM