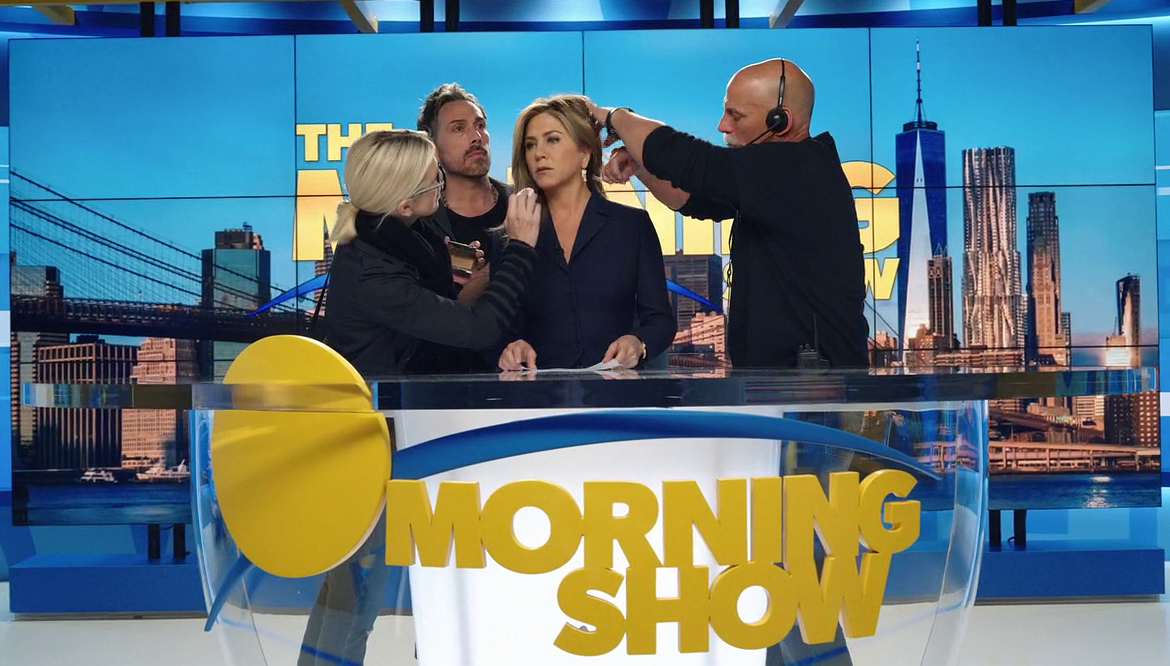 Apple has launched its Apple TV+ in South Africa costing R84.99, as well as in over 100 other countries and territories with its new

Apple's new global video streaming service will now compete with the likes of Netflix South Africa, Amazon Prime Video, and MultiChoice's Showmax - along with WarnerMedia's HBO Max that also just launched and Disney's upcoming Disney+, both of which won't be available in South Africa for a number of years.

Apple TV+ is available with a free 7-day trial period, with Apple TV+ granting access for up to 6 people, with content that can be streamed or be downloaded and watched offline

Apple's Apple TV+ at R84.99 (international pricing is $4.99) is cheaper than Netflix South Africa and Showmax both starting at R99 per month, and Amazon Prime at R29.65, but it also has much less content and limited new shows at launch.

The first three episodes of the new drama series revolving around the chaos behind-the-scenes of an American breakfast show, The Morning Show (not to be confused with e.tv's actual The Morning Show) with Jennifer Aniston and Reese Witherspoon has been made available, as well as an episode of See, a new science fiction drama series in which a future mankind lives blind in a post-apocalyptic world.

For All Mankind is an alt-history drama series in which NASA is in crisis after the Soviets become the first nation to land a man on the moon in 1969.

Dickinson is a period drama set during the period of author Emily Dickinson (Hailee Steinfeld), as a young woman boxed in by the constraints of society, gender and family expectations.

The Elephant Queen is a natural history documentary with Chiwetel Ejiofor as narrator, telling the story of Athena, a mother elephant who tries to protect her herd when forced to leave their waterhole.

Apple TV+ will add more content including series, documentaries and films, including with Oprah Winfrey who has revived and moved her Oprah's Book Club to Apple TV+ as well and with the first new episode that is a sit-down with the author and essayist Ta-Nehisi Coates to discuss his debut novel, The Water Dancer.
on 11:34:00 AM