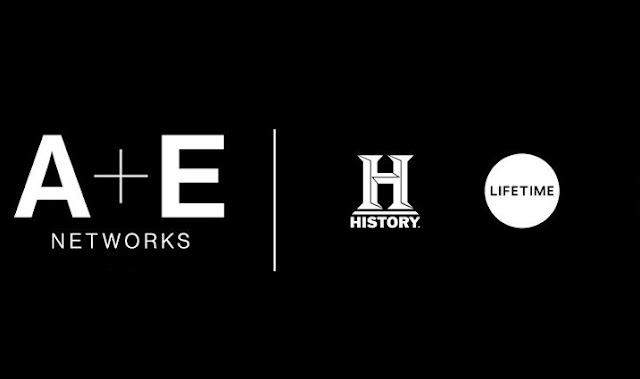 TVwithThinus can reveal that MultiChoice has made a U-turn after reaching a new channels carriage deal with A+E Networks and will no longer take away the History (DStv 186) and Lifetime (DStv 131) channels from DStv subscribers although the Crime+Investigation Network (DStv 170) will still go dark on Halloween.

Following MultiChoice's shocking announcement that History, Lifetime and C+I would disappear from DStv at the end of October,  renegotiations started up again between MultiChoice and A+E Networks although it's still unclear who blinked and made the first overture.

Furious DStv subscribers added massive pressure when they started a petition that by Thursday morning had over 8 700 signatures and comments since it started in early-October, while shocked and angry South African production companies making content for the channels were also vocal in their unhappiness about losing channels as platforms that allow them to make shows and earn a living.

Producers said that they have been kept out of the loop about what is going and about what will be happening with their shows - including programming already commissioned, produced and scheduled for November 2019 all the way to February 2020.


Trick or treat: Two further channels to be added
MultiChoice on Thursday morning told TVwithThinus in response to a media enquiry that both History and Lifetime will now remain on DStv after the signing of a new multi-year contract with A+E Networks but that C+I will still get axed.

MultiChoice will also still add the two further replacement channels that it promised to give in the place of the channels that would have been removed.

MultiChoice has removed the channel termination notices for both History and Lifetime from its electronic programme guide (EPG) on DStv.

Similar to the radio silence of the past 4 weeks when it had no comment, A+E Networks publicists didn't respond to a media enquiry on Thursday about A+E Networks Africa, led by Yusuf Nabee, as general manager, and its latest channel carriage developments.

"We're reached an agreement with A+E Networks for terms that we think are acceptable to our DStv subscribers for both History and Lifetime but Crime+Investigation is still ending," Mark Rayner, MultiChoice SA CEO said.

"Two further new channels will still be announced before the middle of November as a replacement for C+I from another provider, as well as another factual documentary channel from a new provider. We're just finalising technical launch plans so that we can be clear on a launch date."

MultiChoice was asked what the damage has been to both the pay-TV provider, A+E and South Africa's TV industry because of the earlier announcement that A+E Networks' channels are getting axed when negotiations stalled.

"Some customers voiced their concerns and the media. The reality is that the two parties just couldn't find each other and expectations were not met on either side. As soon as we realised we can't, we're obligated to give proper notice. We can't just cancel channels at short notice."

"As soon as we realised we don't have a deal that triggered our legal obligation to advise our customers of a potential change. I think it's worked out well for everybody that we've come to agreement on those two channels."

"We welcome History and Lifetime back and look forward to continuing with those and there's no break in service because they haven't gone down and won't go down."
on 11:40:00 AM