TNT on DStv celebrates 80 years of Batman with a September film festival. 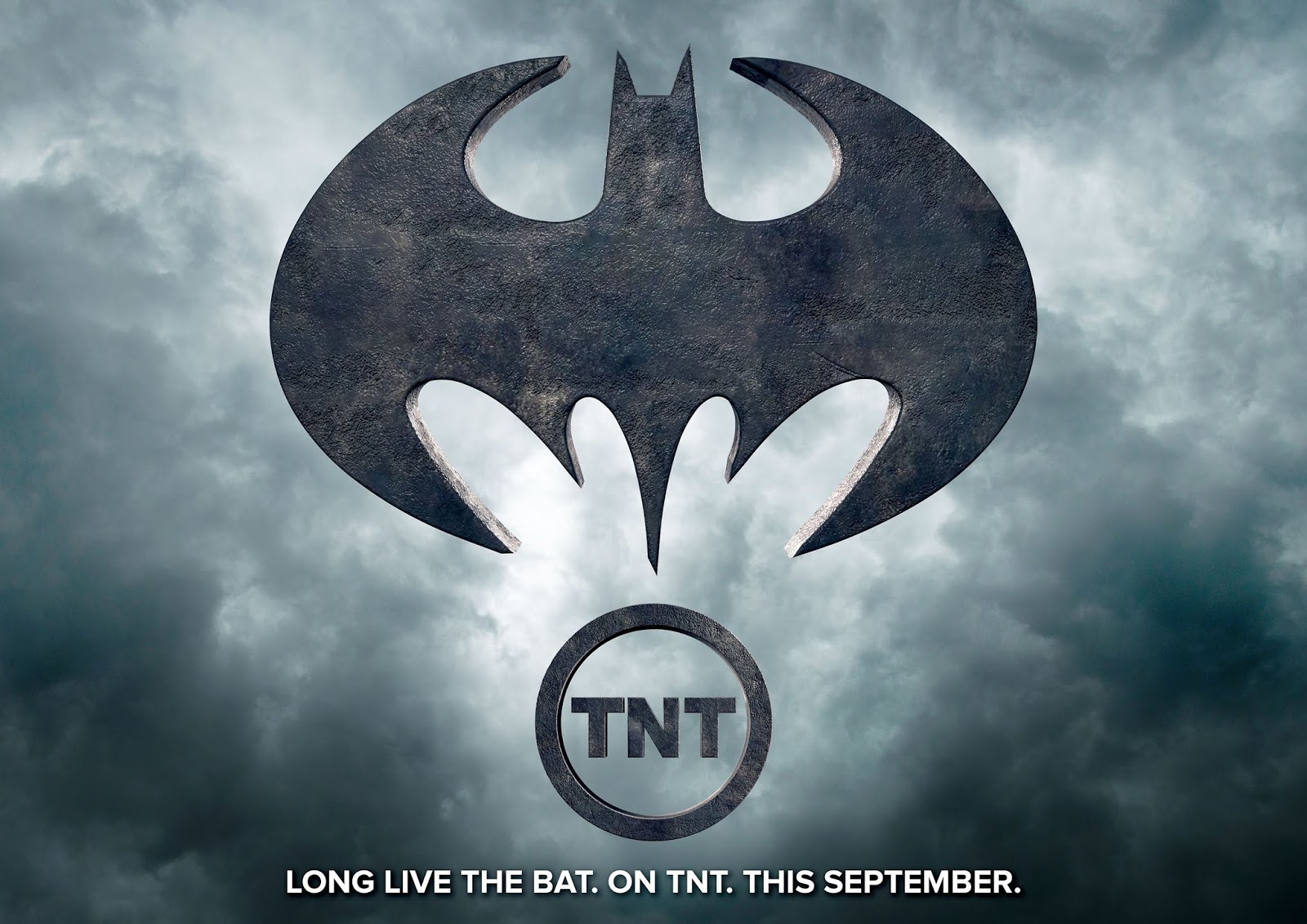 The TNT channel (DStv 137) is celebrating the 80th anniversary of the creation of Batman with a film festival in September of all of the Batman movies starting today.

"With TNT’s programming being built on an action-driven, pulse-raising slate, we are proud to be part of this emblematic occasion where our African fans can immerse themselves in the epic Batman blockbusters as they celebrate the 80th anniversary of the greatest superhero of all time," says Guillermo Farré, the head of general entertainment channels at WarnerMedia Africa.

TNT will show two Batman films per Saturday, starting today, and ending with a marathon Bat-weekend.

Tim Burton’s iconic Batman film from 1989 with Michael Keaton as the Caped Crusader is up first on Saturday 7 September at 17:55 on TNT, featuring Jack Nicholson as the feared Joker.

Critics at the time praised the film although they said it might be too dark and that Nicholson might be overshadowing the lead character but viewers absolutely loved it.

The sequel, Batman Returns from 1992 will be shown on after it on Saturday 7 September at 20:00, again with Michael Keaton this time pitted against the disfigured Penguin (Danny DeVito) who wants to kills Gotham City’s firstborns and the city’s defender having a romance with Michelle Pfeiffer who dabbles as Catwoman.

On Saturday 14 September at 18:00 on TNT DStv subscribers will be able to watch Batman Forever, the 1995-film with Joel Schumacher in the director’s chair and with Val Kilmer who took over from Michael Keaton in the Batsuit after a salary dispute.

This time Batman is up against new adversaries in the form of Two-Face (Tommy Lee Jones) and the Riddler (Jim Carrey) who discover his real identity through mind-control of Gotham’s inhabitants.

Luckily Batman gets help in the form of his sidekick Robin (Chris O’Donnell). Nicole Kidman stars as well as the psychologist Dr Chase Meridian who Bruce reveals his darkest secrets to. 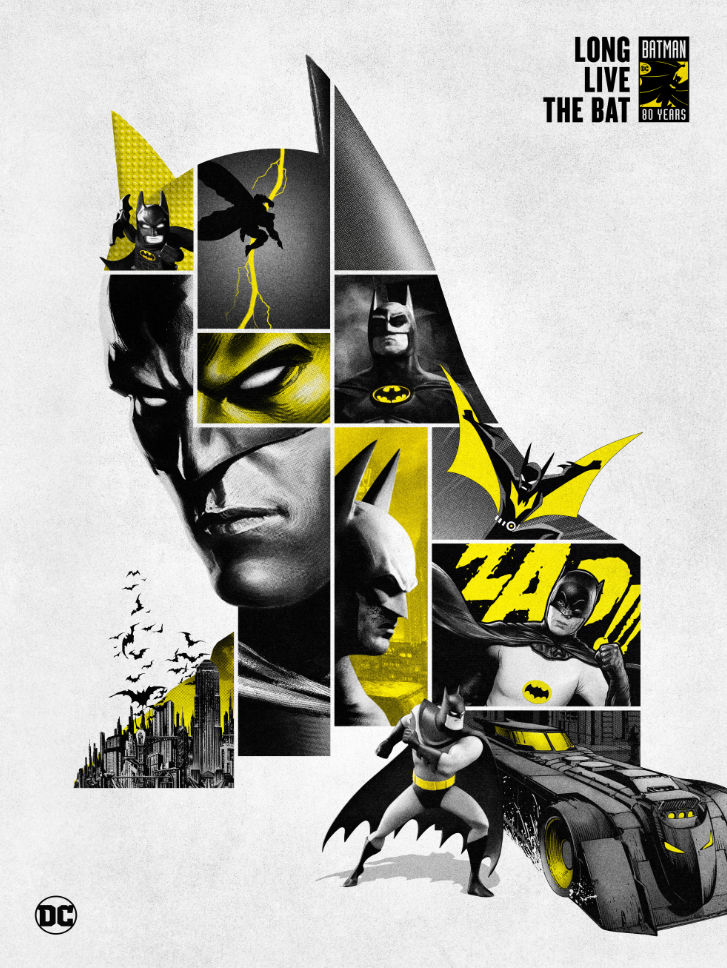 Christian Bale took over for The Dark Knight Trilogy donning the Batsuit as a reboot of the DC hero film franchise with Michael Caine as butler Alfred and Gary Oldmand and Morgan Freeman joining the trilogy-cast.

In Batman Begins from 2005 with Christoper Nolan as director, the Dark Knight battles Ra’s al Ghul (Liam Neeson) and the Scarecrow (Cillian Murphy).

In The Dark Knight (2008) he tries to outwit the Joker, now played by Heath Ledger, and in The Dark Knight Rises (2012) Batman might have met his match in Bane (Tom Hardy) as his adversary plotting a nuclear explosion, with Anne Hathaway in the role of Catwoman.
on 12:34:00 PM