M-Net reveals Marc Buckner as the bachelor for the second season of The Bachelor SA who is 'husband material' and this time looking for love and a lady. 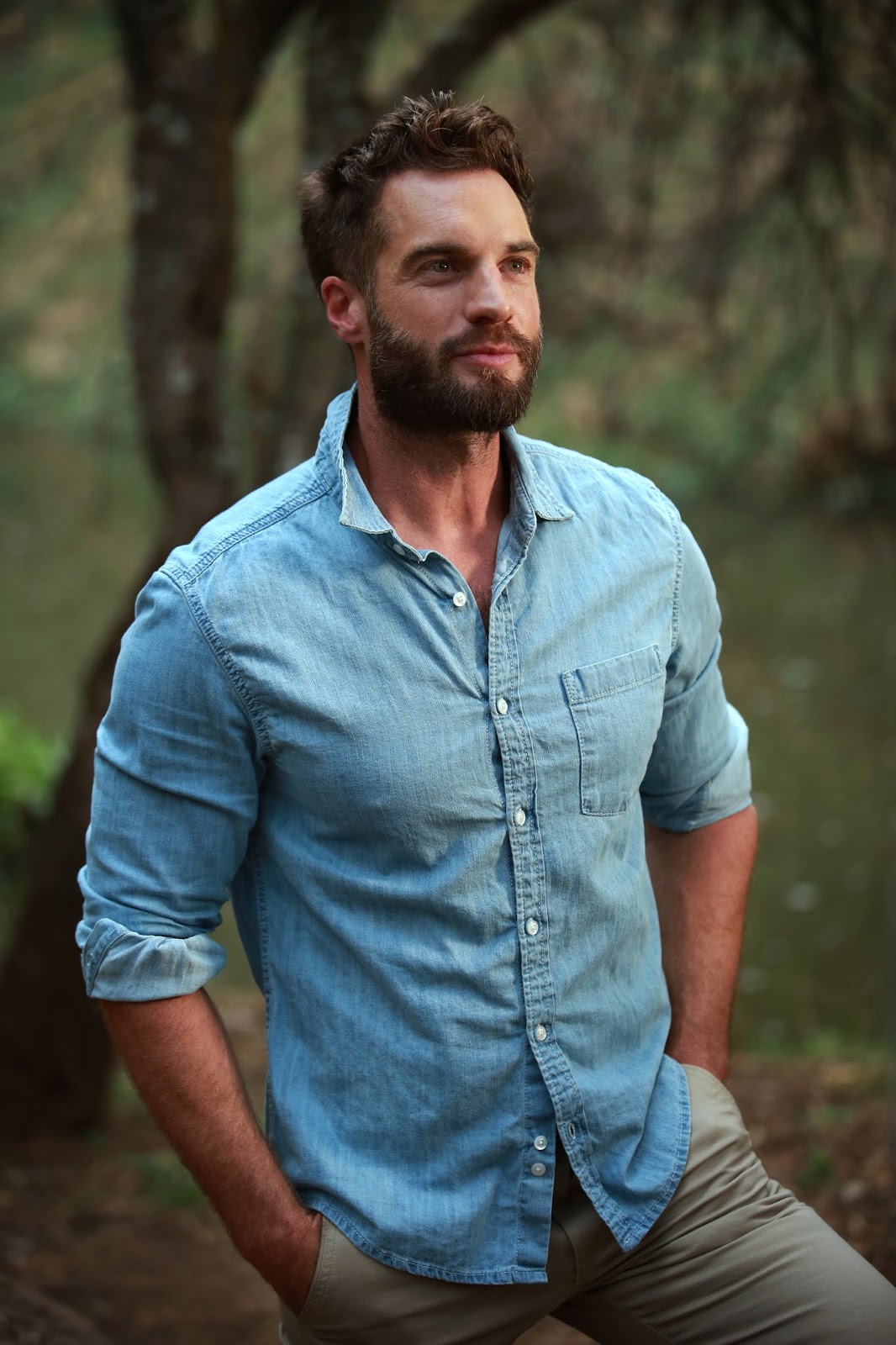 M-Net (DStv 101) on Saturday afternoon revealed Barc Buckner (36) as the bachelor who will be looking for love and a lady in the second season of The Bachelor South Africa.

Marc Buckner will be introduced on Sunday night, 8 September 2019, just after Carte Blanche on M-Net in an on-air promo, with entries for women who want to possibly meet him in the second season of the reality show that will be closing on Wednesday 11 September 2019.

The second season of The Bachelor SA follows after the first season that had Lee Thompson as the bachelor and is again being produced by Rapid Blue as a localised version of the dating show format of Warner Bros. International Television Production (WBITVP). 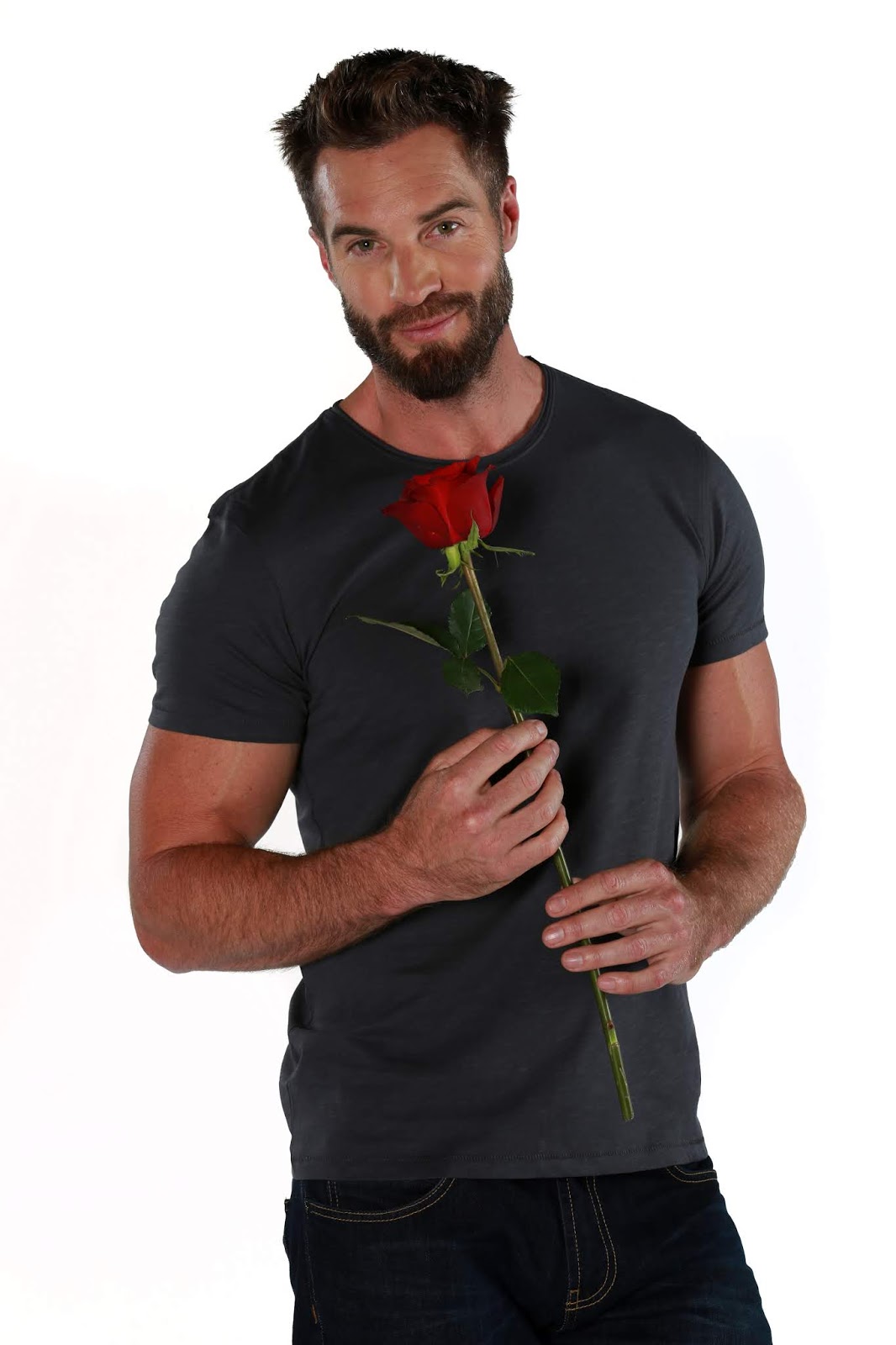 His full name is Marc Brent Buckner and he "is the type of guy who puts his heart and soul into everything he does," says Lani Lombard, M-Net’s head of publicity.

"Once you’ve seen that twinkle in his eye and have the chance to engage with him in conversations  on a range of topics – from environmental issues, to motorbikes, healthy living, wellness, psychology and news headlines – there’s really only one way to describe him – husband material! And that’s exactly what we want our Bachelor to be."

M-Net says that when Marc Buckner isn't exploring foreign destinations – often in the company of one of his favourite people in the world, his mom – or analysing economic trends to boost his bank account – you will find Marc in the great outdoors.

"Hiking, kayaking, snorkelling, sky-diving or enjoying a 'picnic with a view' count among his best-loved activities. It’s just as important to him to build trusting, close relationships."

"Cooking a meal alongside a loved one and having a meaningful conversation over a glass of wine near a crackling fireplace is right up his alley. Another bonus for the ladies: he loves DIY projects and even builds his own furniture," says M-Net of Marc Buckner.

"Growing his own vegetable garden is on his to-do-list for when he finds 'the one' and starts his own family."

If Marc looks familiar, here's why: a modelling agency approached him at the age of sixteen and since then he’s appeared in commercials for many prominent brands and tested his acting chops in small parts in a couple of  music videos and movies.

"It opened many doors for me and allowed me to go to exotic places and meet many interesting people," Marc says in M-Net's statement.

"But now I'm about to open the most exciting door of them all – the opportunity to meet my other half on The Bachelor South Africa. I have no preconceived ideas of who this woman should be."

"Sometimes opposites attract and I can’t wait to invest quality time in getting to know the diverse group of powerful South African ladies who are as keen as I am to put their hearts on the line for love on a television show."

Jason Greer will again be the host of the second season and be facilitating the rose ceremonies as well as serving as a mentor figure to Marc throughout his reality love journey.