SuperSport, MultiChoice will run 7 24-hour TV channels for the 2016 Olympic Games from Rio on DStv from 5 August, including a 24-hour Olympics news channel. 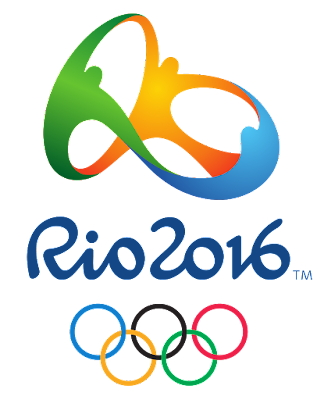 SuperSport will run 7 24-hour TV channels on MultiChoice's DStv satellite pay-TV platform with coverage of the 2016 Olympic Games from 5 August, including a 24-hour Olympic Games news channel produced by the International Olympic Committee.

SuperSport will use the SS4, SS5, SS6, SS7 as well as SS12, SS13 and SS14 channels on DStv to bring DStv subscribers dedicated coverage of the 2016 Olympics, with SS1 and SS3 that will be used to cover overflow content, mostly Sevens rugby,golf and soccer.

The 24-hour Olympics news channel will run on SS12 on DStv and the Blitz channel will broadcast regular updates and direct viewers to the big daily events.

SuperSport says it will bring viewers more than 2 500 hours of Olympics coverage over 15 days during August and will broadcast every gold-medal event live.

SuperSport will have a staff of 80 involved in producing the live broadcast of the 2016 Olympic Games from its Randburg headquarters, with another 20 people involved in production at the International Broadcast Centre in Rio de Janeiro.

With multiple feeds available, SuperSport will pick and aggregate the best content for viewers - mostly with a Pan-African leaning, that will be played out across the various channels.

MultiChoice and SuperSport will be making extensive event highlights available on the DStv Catch Up service that will include every gold-medal winning performance, and highlight packages will also be broadcasting daily.