MultiChoice Nigeria and NBCUniversal International Networks forced to pull transgendered reality show, I Am Cait, from E! on DStv, censoring it for the entire Africa. 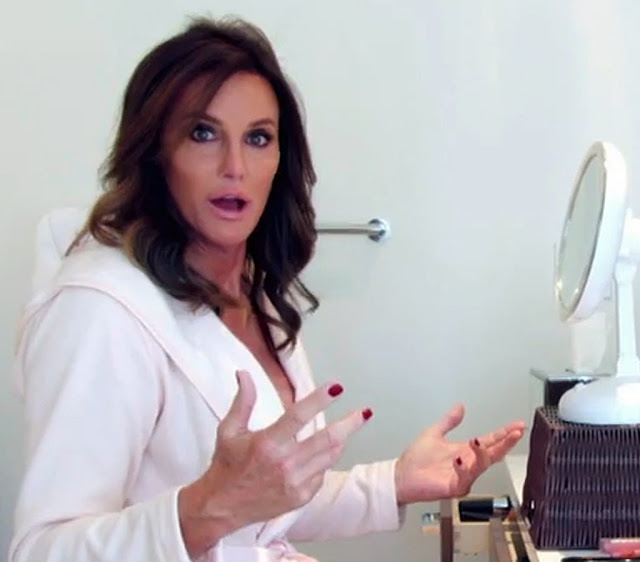 MultiChoice in Nigeria and NBCUniversal International Networks have been forced to pull the second season of I Am Cait from its E! Entertainment channel on DStv after the Nigerian Broadcasting Commission (NBC) ordered it off the air, effectively censoring it for all African viewers since there's only one E! feed on DStv for the continent.

The remaining episodes of the second season of the transgender reality show, I Am Cait have been wiped from E! on DStv in Nigeria but since there's only one E! channel feed, the show is gone for viewers in South Africa as well as every other sub-Saharan African country where the E! channel is carried.

The censorship move, on Africa Day, is the second time within months that Nigeria's broadcasting regulator attacked MultiChoice over what it deems to be proper and not for the satellite pay-TV platform's African subscribers to see.

Nigeria's broadcasting censorship board has now effectively started a precedent where the one country's programming banning decisions directly impacts what viewers in other countries, including South Africa, can and can't see.

While I Am Cait contains no violence, nudity or sex on a pay-TV channel that viewers can block with a parental control function, the show about the transgender journey of Caitlyn Jenner contains ideas that Nigerian authorities don't want people to be exposed to.

In October 2015 the Nigerian Broadcasting Commission (NBC) ordered MultiChoice and Discovery Networks International to remove the transgender reality show I Am Jazz from the TLC Entertainment (DStv 135) channel.

Since Discovery Networks International runs only one TLC Entertainment channel feed for the entire Africa, removing I Am Jazz from the channel's schedule in October meant that the poignant programme about the life struggles of a transgendered was censored for DStv subscribers across the entire Africa, including South Africa.

Now the reality show on E! Entertainment following the transgender journey of Caitlyn Jenner – formerly known as Bruce Jenner – has also been deemed something Nigerians shouldn't be allowed to watch, raising fears of renewed censorship creep in the West African nation.

NBCUniversal International Networks this week removed the remaining episodes from I Am Cait from the May and June schedule on DStv but says it stands by its programming - although nobody in Africa will be able to see the show anymore.

"E! stands by the diverse range of content it produces and broadcasts around the world," NBCUniversal International Networks tells TVwithThinus in a basic statement in response to a media enquiry.

"As an international channel, we recognise that regulatory environments vary across the world and we always seek to comply with regulations in the countries where we broadcast. As this matter relates directly to DStv and the Nigerian regulatory authorities, this issue is for their comment".

NBCU I didn't say whether its scared that the censorship is setting a dangerous precedent for its future programming or whether or how the order to remove I Am Cait will influence what future programming it might want to schedule for the E! channel.

Two weeks ago Justin Stephenson, the vice president for advertising sales for the UK and emerging markets at NBCUniversal International Networks incidentally visited Lagos to speak at DStv Nigeria's Media Sales Showcase about its channels on DStv; the company however declined a media request for a copy of the speech he made.

MultiChoice Africa was asked for comment and clarity on Wednesday afternoon regarding the removal of I Am Cait from E! Entertainment and how the pay-TV operator feels about this. MultiChoice Africa said on Thursday morning it would respond, but hasn't yet at the time of publication. When there's a response it will be added here.
on 12:16:00 PM