The Voice South Africa voting scandal: The surprising reason why M-Net will definitely bring The Voice SA back for a second season. 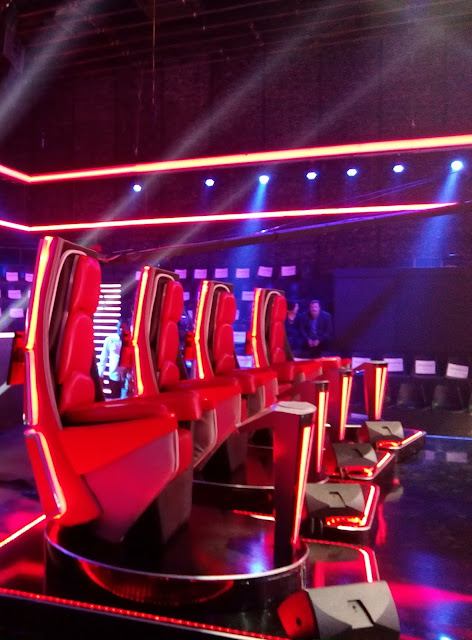 While pay-TV broadcaster M-Net hasn't announced a second season of The Voice South Africa, the embarrassing voting fiasco that overshadowed Sunday's live finale is ironically the very thing that will make M-Net decide to broadcast a second season.

Viewers are outraged after the online voting platform on Sunday collapsed forcing African Media & Production Network (AMPN) and M-Net to dump the avalanche of viewers' votes and to choose the winner not by whom viewers judged sang the best in the live finale but based only on the votes received by Thursday night.

It was the second voting system breakdown in the show's season with more than 8 000 SMS votes that were not counted in time after M-Net blamed Vodacom for late SMS delivery two weeks ago and is also the reason why M-Net banned SMS voting for Sunday's live finale.

While M-Net described The Voice SA as "a massive success" and touted how songs reached number one on iTunes, it failed to ensure enough capacity for its voting systems in line with the massive audience response for the local version of the show based on the international format from Talpa International.

While M-Net isn't yet publicly committing to a second season, it's now virtually guaranteed that there will be a second season – not despite Sunday's voting scandal but ironically largely because of it.

"The Voice South Africa has been a massive success and we are definitely considering a second season but we can't make a final announcement yet, so we will keep you posted," says Lani Lombard, M-Net's head of publicity.

Proving it can do better
Because of the voting fiasco The Voice SA is virtually guaranteed to be back on M-Net for the same reason that top-tiered restaurants comp a meal after complaints and Mercedes-Benz arrange a replacement vehicle during repairs: brand reputation.

Unlike the SABC for instance that will start but weirdly not continue and properly invest in a show like The X Factor SA, M-Net is not just a premium broadcaster but also a pay-TV broadcaster where exclusivity, brand appeal and premium product are part of the ongoing allure.

It's also part of MultiChoice's DStv line-up where the M-Net channel not only holds the "101" channel position but is supposed to be the "diamond" carrying the most prestige in the entire DStv crown.

In the same way an elite restaurant invites a dining guest back after a bad experience not just to make it up for that specific diner but to signal to its broader clientèle – that it doesn't want to potentially lose – its ongoing commitment to service and quality levels, M-Net will do the same. 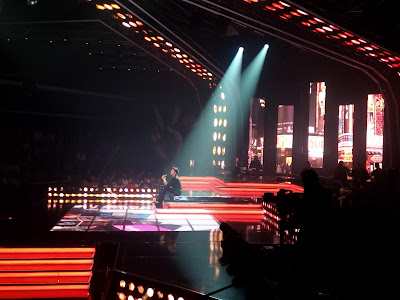 It's not just viewers of The Voice SA that M-Net will want to appease by "proving" that it can run and deliver a fault-free second season – it is its production stakeholders where hundred million rand contracts, done in dollar-denominated deals, are done.

International format rights holders – from Idols to MasterChef and from Who wants to be a Millionaire? to Survivor – not only have to agree that M-Net can do a show, they have to trust that M-Net can successfully execute a local version without deviating beyond what's allowed and above all do so problem-free and without controversy.

M-Net will highly likely do a second season of The Voice South Africa not just to make up for the loss of trust in being unable to do a fault-free "clean" local version of the international format holder's show, but to actually send a strong corrective signal.

Doing a second season, M-Net wants to show other potential format holders and the international production community that it wants to potentially be in business with  that it can be trusted to do a show and do it right.

There’s also a few other reasons a second season of The Voice SA is a veritable shoe-in.

Pure linear ratings are no longer the only metric deciding a show's fate. While The Voice SA didn't produce boffo viewership during its first season similar to Idols for instance (it was also limited by not being co-shown on DStv’s Mzansi Magic channel), there's other strong supporting data that propels it to return.

·     〓 Remember the massive online voting audience – the same audience that caused The Voice SA’s voting system to crash? It's an engaged audience no money in the world can buy. Besides audience ratings TV shows now also base success on its social media engagement. #TheVoiceSA trended and for a lot of TV these days, that's enough.

d    〓 Don’t forget the throngs of international viewers who pirated episodes of The Voice SA online right from the beginning thanking uploaders for bringing them the "exciting South African version" "that's so good" and who "loved the judges on this version". It means prestige for M-Net, signaling to others that it continues to make content that you simply must see.

〓 iTunes: What sister M-Net channel kykNET (DStv 144) started, M-Net now also attained – music from a TV show "trending" in terms of listenership through official iTunes downloads.
Karen Zoid is incidentally "instrumental" and a part of both. M-Net is not going to suddenly let go of its own new TV vehicle that can make iTunes spike and that helps to tout M-Net's brand as both starmaker and the place where the hot, young things on TV are who you simply have to watch and see.

〓 Bobby van Jaarveld. Every zoo has its must-see exhibit. The Ritalin-free, jumping-jack, six-pack packed Pokemon yearning to be free became an instant viewer favourite.
Animated and telegenic TV talent with just that little bit of unpredictability that force viewers to keep watching to see what someone might do next is more art than science and can't easily be replicated.
on 9:53:00 AM