M-Net adds a 'plus one' as MultiChoice adds a time-shifted channel for M-Net on DStv channel 901; DStv audio and radio channels moving. 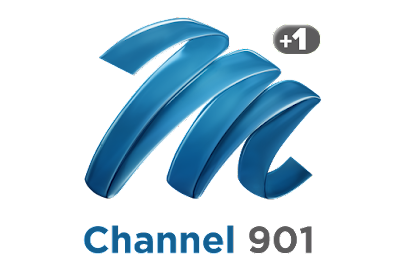 M-Net finally got a plus one. Like Bridget Jones, M-Net that's turning 30 years old in October, is finally getting its plus one with MultiChoice adding a M-Net Plus 1 time-shifted channel to DStv from June.

The M-Net Plus 1 channel will be an exact replica of the existing M-Net (DStv 101) channel on DStv, but with programming running one hour later on channel 901 on DStv.

M-Net Plus 1 will only be available to DStv Premium subscribers. The addition of the channel means that DStv's audio channels are all moving from June.

M-Net Plus 1 is MultiChoice's first time-shifted channel, a channel type often and primarily used elsewhere in the world by pay-TV operators especially for movie genre channels.

When On Digital Media (ODM) launched its TopTV service in May 2010, it carried several "+1" channels that has since been dropped and abandoned since it relaunched under the StarSat brand.

With M-Net Plus 1, the Randburg-based pay-TV broadcaster is essentially creating its own version of "South African daylight saving time" for South African viewers - the introduction of which the kulula airline unsuccessfully canvassed for a few years ago.

"As M-Net [on channel 101] currently caters for a diverse audience with different lifestyles and viewing time preferences, we believe that the addition of M-Net Plus 1 will be welcomed by many of our viewers," says Jan du Plessis, the director of M-Net channels.

"While our prime-time scheduling is at convenient times for the majority of our series lovers, there are also many people - especially parents with young families, who can only start watching television a little later."

"With M-Net Plus 1, viewers who don't have PVRs can now continue to enjoy linear television and stay on top of M-Net's excellent series."
on 11:07:00 AM