New youth fantasy drama series, The Shannara Chronicles, 'very likely' to be on MTV in Africa on DStv, premiere date not certain. 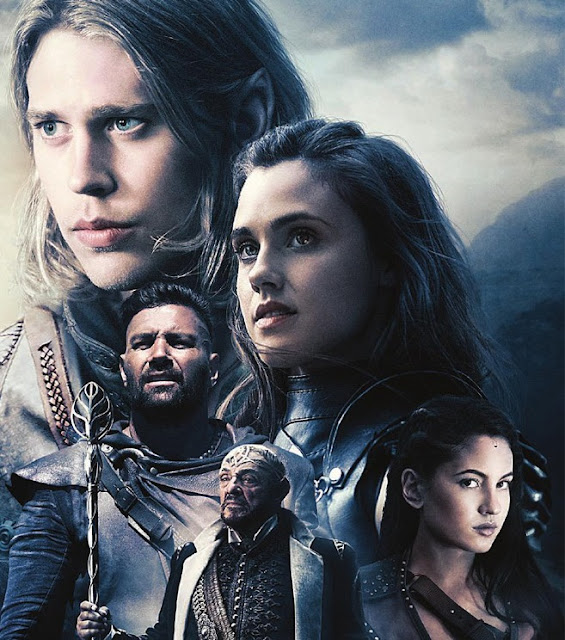 A new fantasy drama series, The Shannara Chronicles, has just started on Viacom's MTV in the United States but there's not yet any certainty as to when South African and African viewers are going to see it or if it will be on MTV (DStv 130) - although it's likely.

The Shannara Chronicles, filmed in New Zealand, is a Lord of the Rings type fantasy story with humans, elves and demons set in a post-apocalyptic world thousands of years from now - a TV version of the fantasy novels of the famed fantasy author Terry Brooks.

Now, Teen Wolf is also a fantasy drama series from and on MTV in America, but that series eventually went to M-Net's Vuzu and Vuzu Amp (DStv 114) channels in South Africa and Africa.

I've been trying to puzzle out and find out where The Shannara Chronicles would land and when for South African viewers - MTV, or  M-Net for one of its channels. 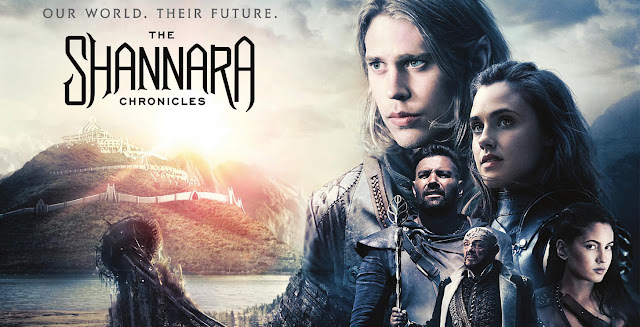 The Shannara Chronicles is 4 episodes into its first season, I've watched the first 3 already two weeks ago, and if you like the Game of Thrones, Teen Wolf, Legend of the Seeker type drama series, you will like this.

I've heard back from Viacom International Media Networks Africa (VIMN Africa) responsible for channels like MTV and MTV Base in Africa who tells me "it is very likely that we will be airing The Shannara Chronicles on MTV in Africa".

VIMN Africa tells me they're unable to pinpoint the date that The Shannara Chronicles will start at this time.

"However we do endeavour to air American series as close as possible to the United States premieres, so we will be able to update you shortly about the premiere date for the series on DStv".

The Shannara Chronicles has Austin Butler as a half-human, half elf, going on a quest with an elf princess (Poppy Drayton) and the last druid (Manu Bennett) to help save the elf kingdom when their magical tree that keeps the demons at bay, starts dying.

John Rhys-Davies who was Gimli in Lord of the Rings and who I've loved ever since he was Professor Maximillian Arturo in Sliders.

Something else of interest is that The Shannara Chronicles is produced by Alfred Gough and Miles Millar whose names you'll be very familiar with if like me you've sat through a decade of Smallville which they started.
on 1:57:00 PM