After a decade Syfy is finally returning to MultiChoice's DStv - but so far there's a catch to the genre channel's comeback. 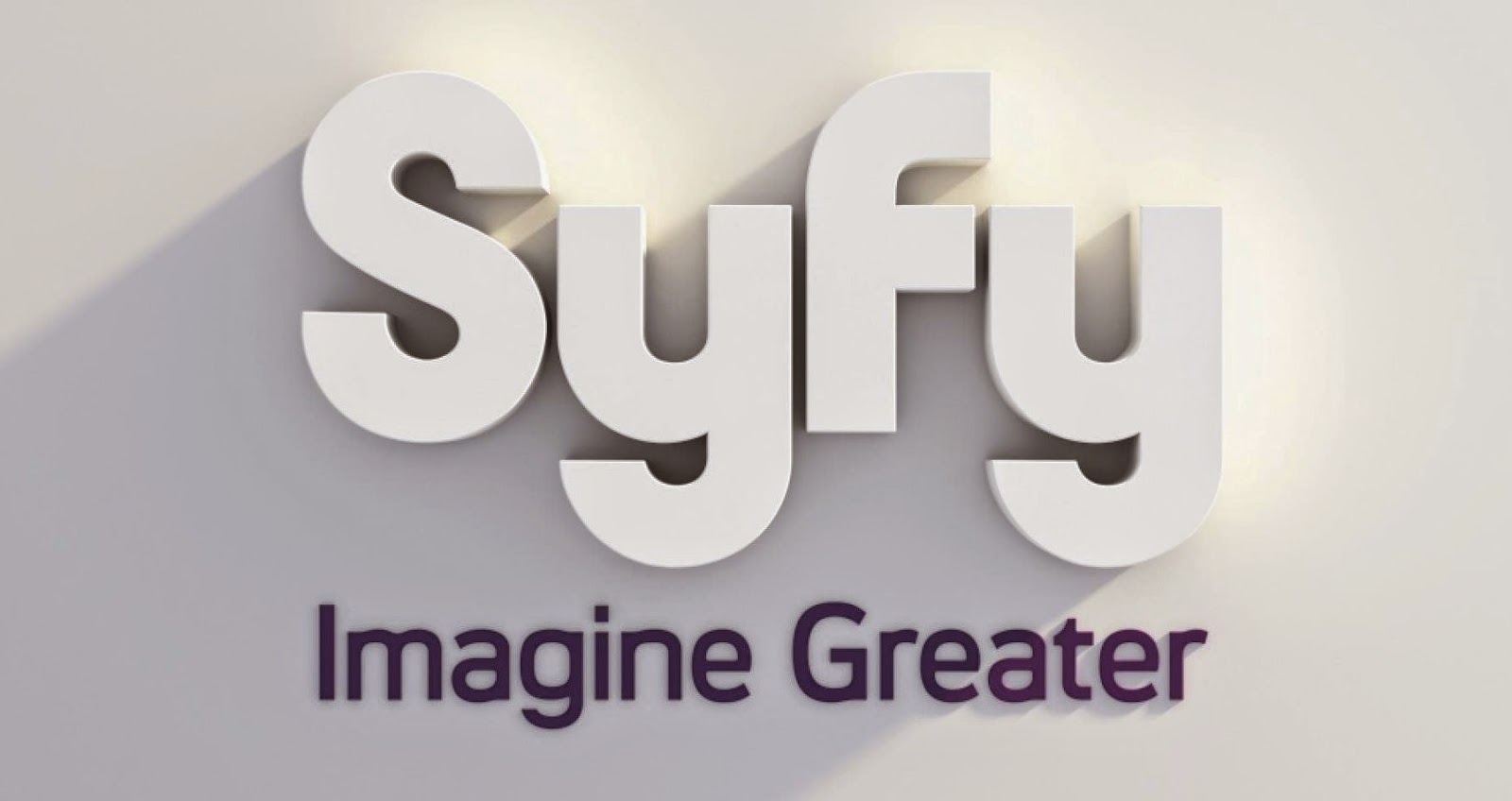 Imagine this: After exactly a decade MultiChoice is finally returning the dumped Syfy channel to its DStv satellite pay-TV platform - but apparently only in the rest of Africa and not for DStv subscribers in South Africa. Yet.

The Syfy channel supplied by Universal Networks International (UNI) will be added back to DStv for the first time after it was taken off 10 years ago.

The Syfy channel was formerly known as The Sci Fi Channel until it was rebranded in June 2009 but by then it was already gone for half a decade from DStv.

MultiChoice removed The Sci Fi Channel in 2004 from DStv after several years because the so-called "genre" channel - dedicated to science fiction, fantasy and supernatural series and films - was underperforming.

Syfy will presumably start on DStv, outside of South Africa, on 1 April although the exact starting date is not yet certain.

Syfy, returning this time as a TV channel on one of the DStv add-on packages in Africa, replaces the Sport+ channel on DStv which is ending on 31 March.

MultiChoice has always maintained that Syfy is too niche a TV channel with too few viewers. Yet now Syfy is being added for viewers in African territories where the ratings and interest would presumably be even lower than for South Africa. 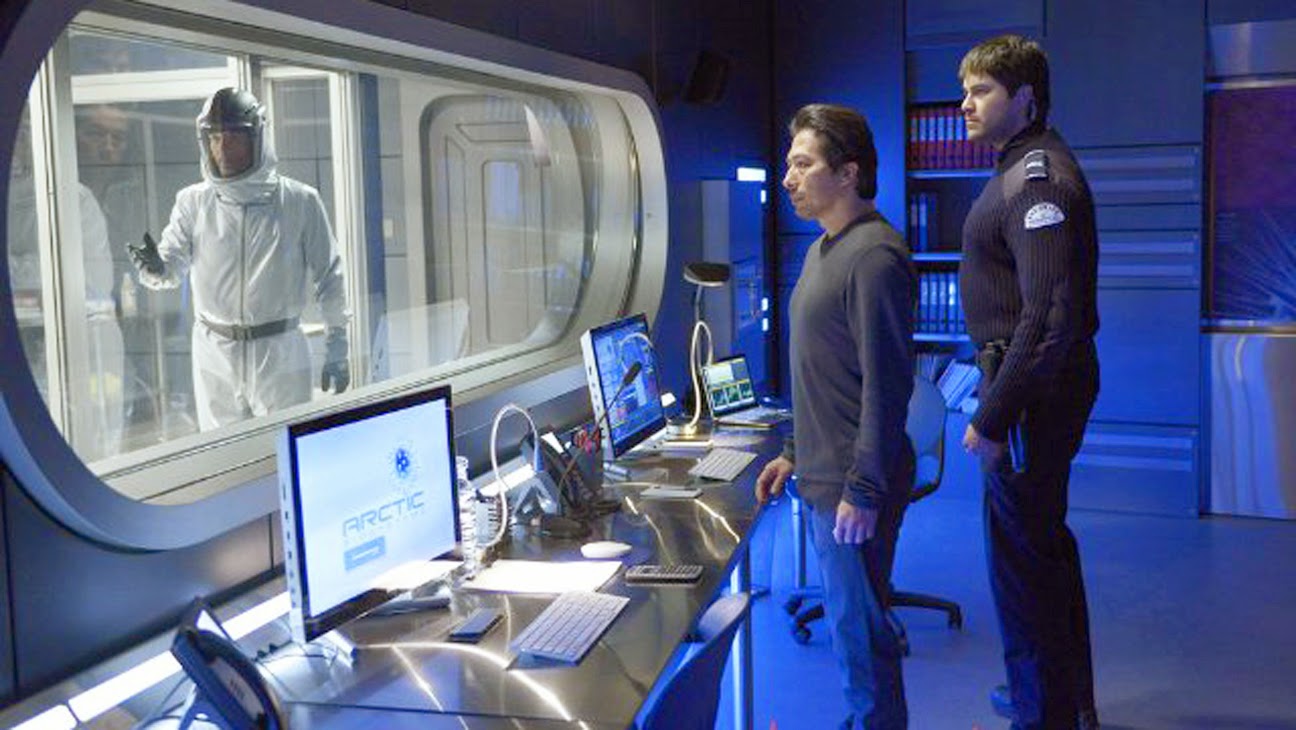 I asked Universal Networks International earlier this week how it feels about the "reintroduction" of Syfy to Africa.

The response was strangely muted, given that UNI is always happy when it introduces further new TV channels like Studio Universal and Telemundo Africa to the African market.

Thursday evening, through its South African PR agency UNI said in response to being asked about Syfy re-entering the African market on MultiChoice's DStv that "while we continuously review opportunities to evolve our channels portfolio in Africa, Universal Networks International has no announcements to make at this time".

I asked MultiChoice earlier this week if it can say why its's not adding Syfy to DStv in South Africa and why it deems the channel not suitable for South Africa. 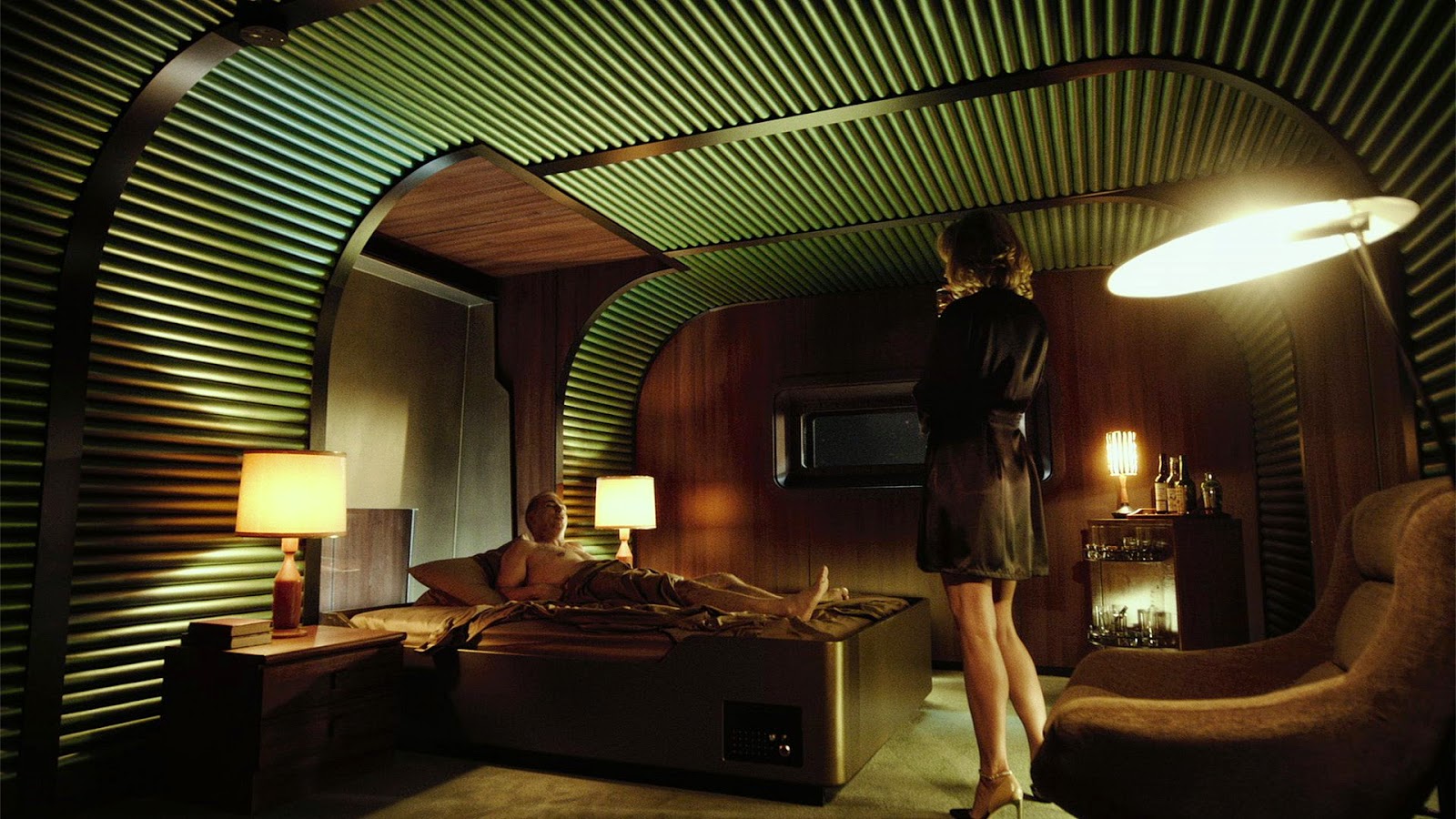 With the slowly dying Style from UNI which was abruptly ended last month and finally and unstylishly euthanised, perhaps replacing it with Syfy on DStv is a good idea.

In 2015 so far DStv subscribers in South Africa are down two channels - Style and Blackbelt TV which are gonners.

Zee World was recently added, so with one TV channel less in 2015, the addition of Syfy in the place of Style to even out the score might lessen the pain for DStv subscribers when MultiChoice's upcoming annual price increase comes into effect on 1 April.

Syfy will however face an uphill battle initially anywhere where it is shown together with channels like M-Net and M-Net Edge which are already carried on DStv.

Like A+E Networks UK's Lifetime on DStv and Netflix (when it eventually arrives in South Africa within the next two years) Syfy will initially be a lobotomised, gutted TV channel with very little exclusive or territory first-run content since most of it has already been given away in signed distribution and licensing agreements with other broadcasters and channels.

Shows like Defiance, Dominion, Haven, Alphas, Being Human, Sanctuary, Warehouse 13 and others are all Syfy shows, including movies like the ongoing Sharknado schlock-franchise.

The latest new upcoming seasons of something like Haven on UNI sibling Universal Channel or Defiance on M-Net Edge won't instantly revert to Syfy should that channel start on DStv or On Digital Media's StarSat. Those shows are locked into existing licensing agreements.

There is hope however. Amazing-sounding, brand-new and real science fiction dramas have been announced and are in development which will soon make it to Syfy.

Just before Christmas, Syfy's new boss, Dave Howe, in an interview with The Hollywood Reporter, said Syfy's era of "genre-lite" is over and that Syfy is returning to its roots and is tackling genre-heavy smart TV projects.

This new dramatic slate of shows with solid budgets are set to dramatically enhance the channel proposition and content of Syfy which the past few years degenerated into low-budget reality shows and flimsy fare which wasn't really even science fiction (like the new Shark Wranglers on the History channel).

Just take a look at what you're not currently getting to see in terms of new upcoming Syfy shows, as well as some existing Syfy dramas that South African viewers, strangely (no pun intended) have not been seeing - not even on other channels: The Expanse (upcoming (pictured above) Game of Thrones in space, with a detective and rogue captain racing across the galaxy to solve a conspiracy)
Hackers (upcoming a cyber hacker reality show)
Z Nation (existing the aftermath of a zombie apocalypse like The Walking Dead renewed for a 2nd season)
12 Monkeys (upcoming based on the 1995 virus and time travel movie. This drama will start on M-Net Edge on 16 March at 20:00)
Spin (a mini-series about a young scientists trying to save the world from a mysterious cloud)
Hunters (upcoming a straight-to-series 13 part story about a cop who track a group of alien terrorists)
Childhood's End (upcoming mini-series about invading Earth turning it into a utopia)
Helix (existing which we strangely haven't seen on M-Net about a virus outbreak in an isolated Arctic base filled with conspiracies, renewed for a 2nd season)
Ascension (existing drama aboard a generational space ship from the 1960's now decades into its journey which we haven't yet seen)
The Magicians (upcoming A young man who discovers he's a magician and then attends a college of magic in New York)
on 8:54:00 AM