OUT OF STYLE. Style is done on DStv as Universal Networks International (UNI) finally kills off the struggling channel in South Africa and Africa as well. 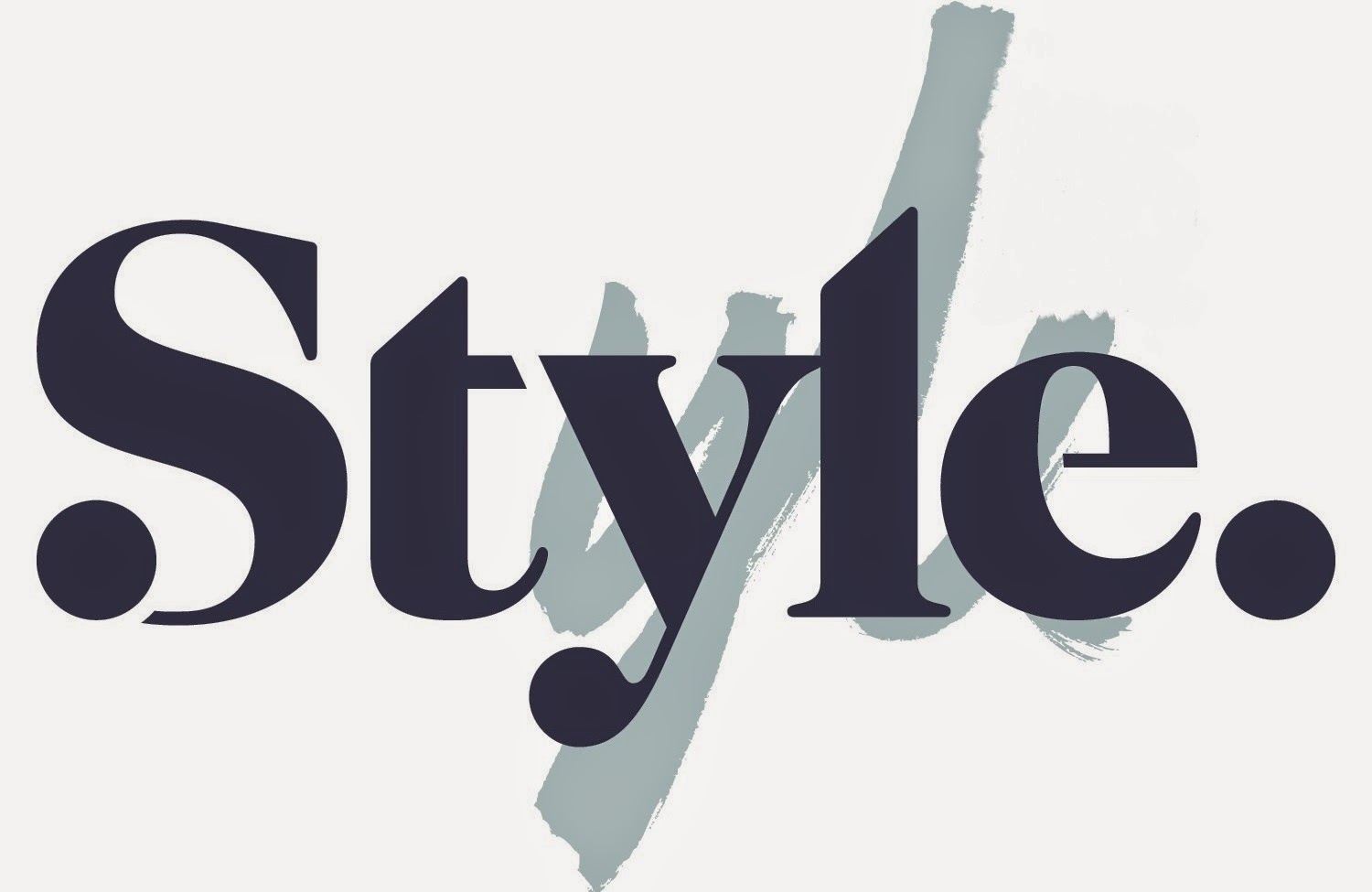 Style (DStv 173) is going the way of the dodo coat and corduroy bell bottoms with The Style Network becoming the first TV channel South African viewers will lose in 2015 when Style is cut and killed off for DStv subscribers in South Africa and across the rest of the African continent by the end of January.

TV with Thinus asked Universal Networks International (UNI) about the demise of Style but got no response yet. In response to a media enquiry made to MultiChoice, the satellite pay-TV platform confirms that "Style will no longer air on DStv from Sunday 1 February".

After NBCUniversal decided to dump Style in September 2013 in American and then also terminated Style two months later in December 2013 in the United Kingdom, warning lights instantly lit up for the struggling style channel limping along with a lack of actual new content with which to feed the schedule.

The culling of Style instantly gave rise to questions as to whether, and for how long, Style would continue as a TV channel in South Africa and Africa on MultiChoice's DStv satellite pay-TV platform.

The practical difficulty revolved around how a channel like Style - with DStv getting the UK packaged version from Universal Networks International (UNI) - would continue and be sustained given that the original USA feed no longer existed and that no supplement content from Style UK were produced or sourced anymore.

In December 2013, Universal Networks International (UNI) told TV with Thinus that Style would remain as a TV channel on DStv.

UNI said then that "Style continues to be a key channel brand for Universal Networks International in South Africa, irrespective of any changes impacting Style in the United Kingdom," but after a year and with Style finally being shut down here as well, it is now clear that Style is no longer a key brand for UNI in Africa and South Africa.

Style relaunched with a new on-air look in March 2013, doing away with the pink dot logo design. MultiChoice added The Style Network in November 2007, meaning the channel survived on DStv for just over seven years.

MultiChoice says "Universal Networks International (UNI), who offers this channel outside of the US, has been evaluating options for the channel on a territory-by-territory basis in markets where Style operates".

With UNI which has finally decided to dump Style as a TV channel in South Africa and Africa with less than a month's notification to viewers, that leaves UNI's other channels on DStv like E! Entertainment, Universal Channel, Telemundo and Studio Universal.


10:32 - UNI in response to a media enquiry now also confirms the demise of Style and has essentially the same sentences with which MultiChoice responded.
on 10:28:00 AM