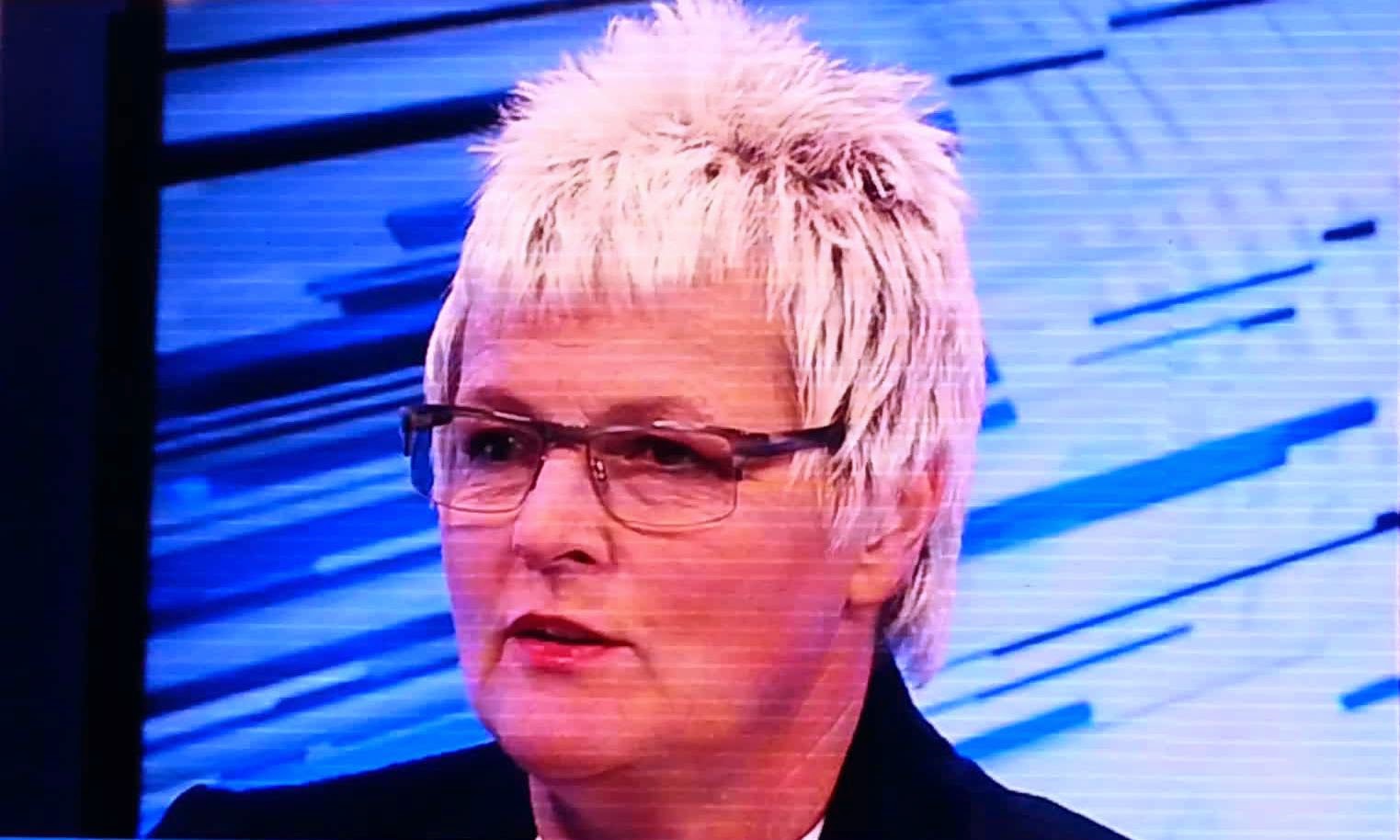 I can reveal that MultiChoice will be adding the brand-new Afrikaans movie channel, fliekNET (DStv 198) to the DStv satellite pay-TV platform from 10 December, supplied to DStv by M-Net.

This existing offering will now be broaden further when it launches fliekNET as a "pop-up" TV channel which will be running for a limited amount of time over the December holiday and festive season.

"fliekNET as a TV channel will have a beginning and an end. fliekNET will start from 10 December and run until the end of January," Karen Meiring told TV with Thinus.

"The idea behind fliekNET is that it's kykNET's 15th birthday in November. We thought that instead of having a big birthday party for a few people, lets give our loyal viewers and South Africa an Afrikaans film channel for six to seven weeks."

"We have this wonderful and completely amazing Afrikaans film library that we will utilize to create the channel. We will start thematically - viewers will be able to enjoy everything from romantic movies to incredible documentary films on fliekNET," says Karen Meiring.

"Afrikaans viewers simply love documentary films and there's even some fascinating Afrikaans documentary series which we will work into the schedule."

Asked how many movies there will be on DStv's fliekNET, Karen Meiring says "a lot".

"Up until the very most recent releases will be on the channel. It's a lot of movies. We will broadcast it in high definition (HD) on channel 198. We're incredibly excited."

Besides fliekNET running as a pop-up channel, kykNET (DStv 144) will start with a brand-new season of new Afrikaans films in January 2015.
on 8:40:00 AM