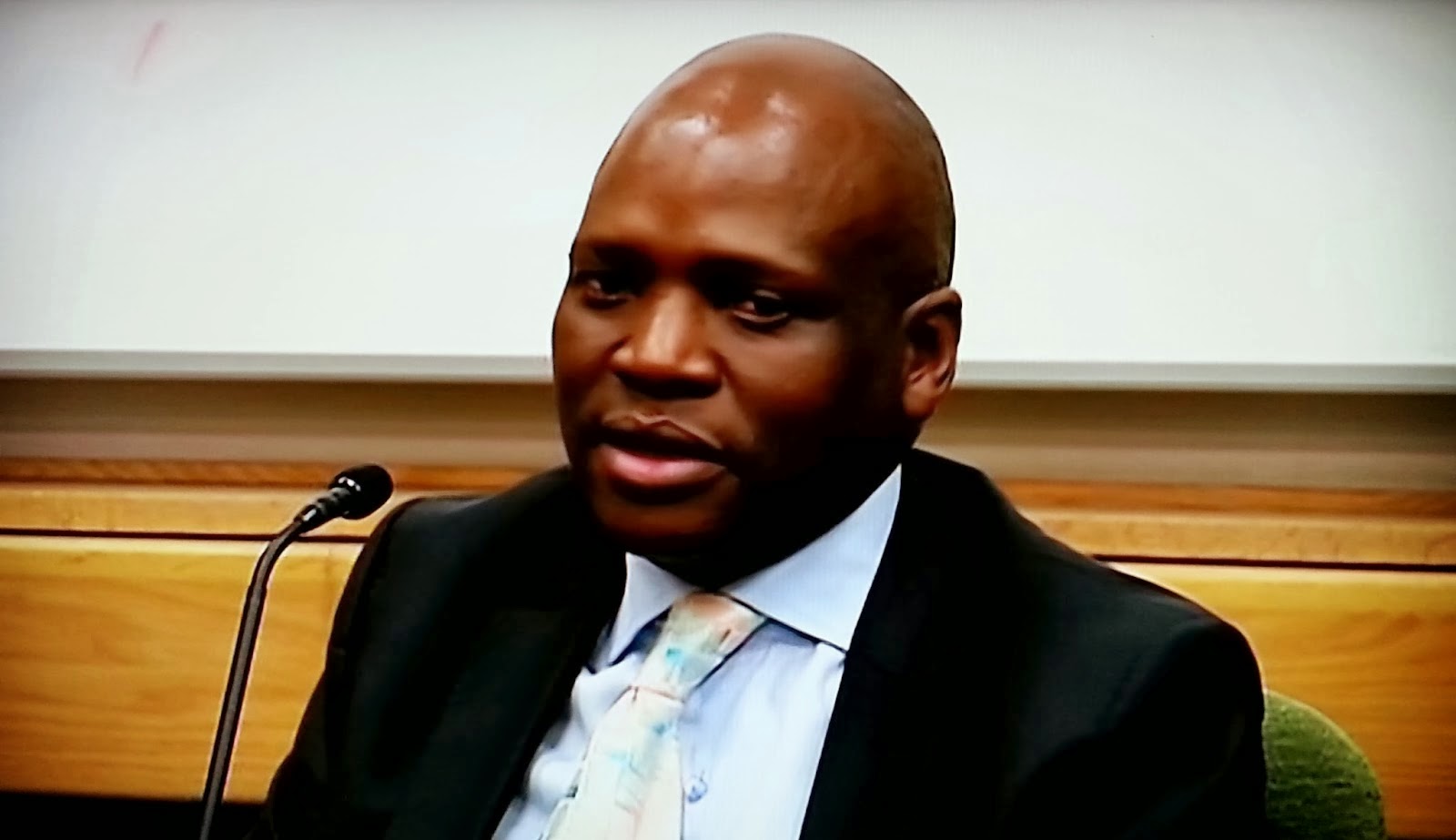 In response to a question by the Democratic Alliance (DA) in parliament, it was revealed that Hlaudi Motsoeneng got paid R2.8 million which is more than the country's president.

The SABC has not acted by suspending or firing Hlaudi Motsoeneng following a damning report released in February by the Public Protector's office which stated that Hlaudi Motsoeneng "should never have been appointed at the SABC".

According to the Public Protector's report Hlaudi Motsoeneng is implicated in serious breaches of governance, mismanagement and maladministration at the beleaguered public broadcaster.

In a recorded interview with the Public Protector Hlaudi Motsoeneng admitted that he lied about about having a matric and that he made up symbols for a certificate he knew he couldn't produce.

The Public Protector also found that Hlaudi Motsoeneng was involved in the dismissal of all of the people who testified against him in a disciplinary hearing; "purged" other SABC senior staff which cost the SABC millions of rands in payouts, and increased the salaries of other SABC staff which ballooned the SABC's salary bill by R29 million.

Likewise questions are swirling around the SABC chairperson, Ellen Zandile Tshabalala, after the tertiary institutions she claims to have received tertiary qualifications from, said they have no record of her completing such qualifications.

In parliament it has now been revealed that Hlaudi Motsoeneng got a salary of R2.8 million in 2013 - more than president Jacob Zuma's R2,622,561.

Hlaudi Motsoeneng's salary skyrocketed - he is now paid R2.5 million more per year than what he was in 2010 - an eight fold increase in four years while the public broadcaster remains mired in drama.

This year the SABC paid R65 million in bonuses to staff.

As acting COO Hlaudi Motsoeneng personally promised the cast of Generations three year contracts in June 2013 and better pay rates which they haven't received more than a year later.

That plunged the SABC into crisis two weeks ago when the principal actors on the SABC's biggest TV show in terms of viewership and revenue staged a united walk-out. The SABC1 soap which earns the SABC R220 000 per 30 second ad is set to run out of recorded episodes by the end of this month.

The SABC will also once again get a qualified audit this year for the SABC's financial results from the Auditor General (AG). It will be the 4th qualified audit for the SABC in a row, over four years. What a healthy, clean company gets is an unqualified audit - there is nothing to "qualify" and single out as problematic.

Last year the AG slapped the SABC's 2012/2013 financial report with a "disclaimer" as well - the worst possible grading and the most adverse finding possible, indicating that the finances and financial controls are in such disarray to the point that it cannot form an opinion on the SABC's financial statement.