eNCA's Jeremy Maggs asks his NewsNight co-anchor Iman Rappetti for her hand and ring finger live on television! But it's not what you think. 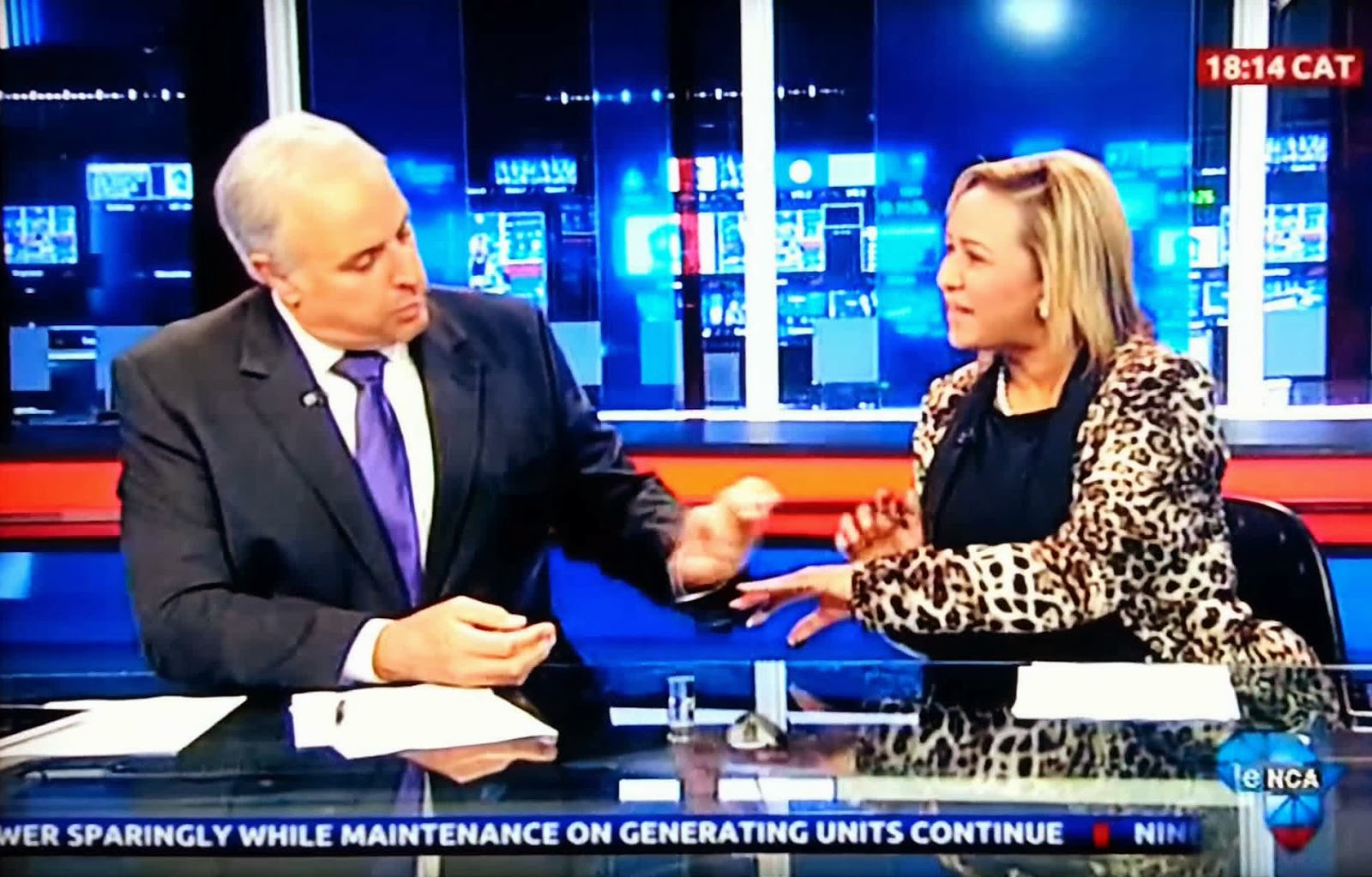 But it wasn't what viewers thought.

After she was off, and then he was off during the end of year and start-up period, Jeremy Maggs and Iman Rappetti are back together co-anchoring NewsNight together with their brilliant on-screen chemistry.

On Tuesday evening on eNCA the two once again not only brought viewers the news, but as always their indelible co-anchoring TV news magic which always enhances the already stellar night news broadcast.

Iman Rappetti told viewers about a new blue diamond - the rarest of diamonds in the world - discovered at the Cullinan mine near Pretoria, worth millions and the size of an acorn.

That's when Jeremy Maggs chipped in with his impromptu, off the cuff question when he asked Iman Rappetti: "Show me your ring finger?"

The never flapped Iman Rappetti - always ready to ham it up a little with her co-anchor during less serious moments - laughed and diligently held out her hand.

"I think it should fit. Acorn?" she mused.

"We'll see what we can do," said Jeremy Maggs before they returned to the serious news.