BREAKING. Lesego Motsepe memorial service to be held at the SABC's Auckland Park headquarters this Thursday at 13:00. 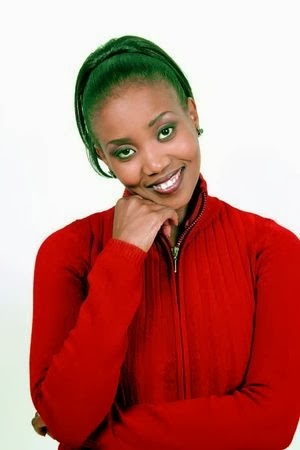 A memorial service for Lesego Motsepe, the HIV positive actress who played the character of Letti Matabane on SABC3's Isidingo for 15 years and who died suddenly yesterday in her Randburg home, will be held at the SABC this coming Thursday, 23 January, at 13:00.

The memorial service for Lesego Motsepe will take place at the SABC's Auckland Park headquarters.

Plans for her funeral service is also underway.

ALSO READ: Isidingo and the SABC react to the sudden death of actress Lesego Motsepe who played Letti Matabane in SABC3 soap.