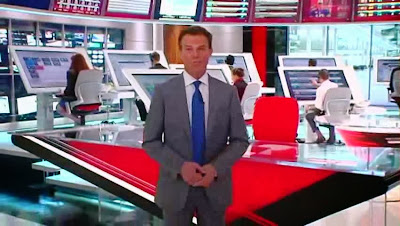 It's unbelievable, yet very real: seated personnel sitting in front of giant flat, touchscreens, sweeping their fingers as "information specialists" over responsive, massive monitors exactly like on the bridge of the starship Enterprise, as part of the brand-new Fox News Deck unveiled today on the Fox News Channel (TopTV 405).

The Fox News Deck, invoking images of the futuristic yet fictitious USS Enterprise bridge since Star Trek The Next Generation and subsequent series, is part of Shepard Smith's new studio and news coverage role which South African viewers will see on the Fox News Channel from today. 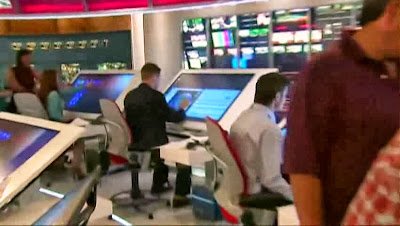 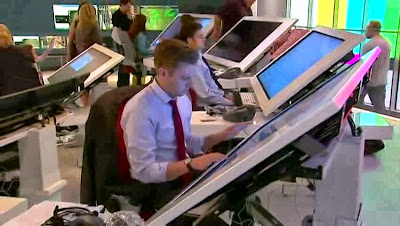 "We're trying to fuse the old way of doing TV news with this new reality which is smartphones, apps, the internet, your computer," said Kim Rosenberg, senior executive producer at Shepard Smith Reporting. 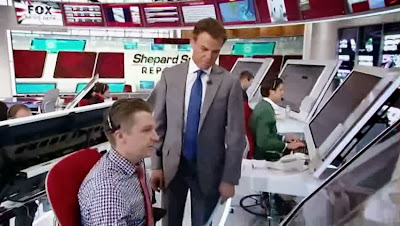 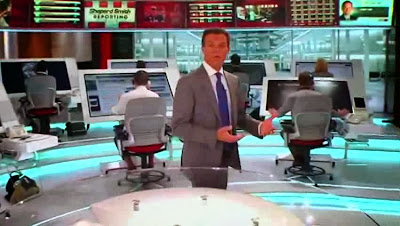 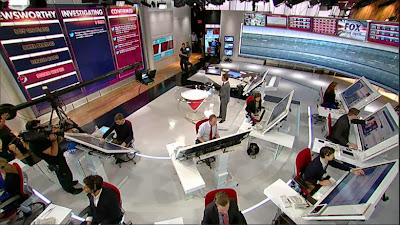 "We've built an amazing set. We've introduced some very new technologies - some of which have never been used on a live television production before," said Peter Blangiforti, the vice president of graphics engineering.