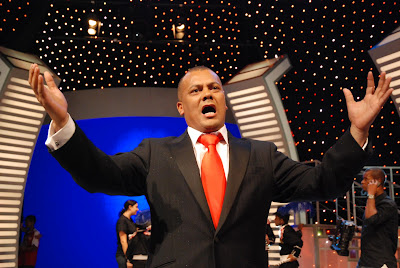 In an emotional live television moment James Bhemgee (45) from Cape Town was just crowned the winner in the second season finale of SA's Got Talent on SABC2 with SA's Got Talent judge Ian von Memerty saying, ''Even if you are sweeping the streets, if you do your passion, a miracle can happen.''

In a classic TV fairy tale ending and a standing ovation from all three SA's Got Talent judges the Cape Town street sweeper from Mitchells Plain who gave rousing operatic performances, got the most votes in the second season of the popular reality show. After having his name announced as the winner in an astonishing rags to riches tale winning himself R250 000, James Bhemgee broke down after his name was called out as the winner. James Bhemgee started crying after stammering, ''I can't even talk''.

''You have done extraordinary things with your life and your talent,'' said judge Ian von Memerty. ''Don't ever let yourself go back to where you've been before. You need to follow this career, people need to hear you sing.'' 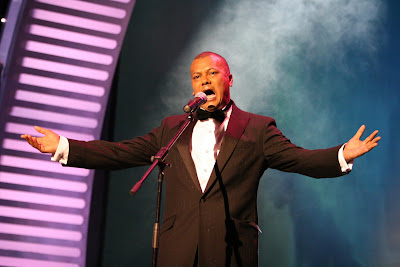 Randall Abrahams - addressing both James Bhemgee and Cape Town runner-up, police constable Madalene Abrahams (32) from the Strand - said ''the truth is both of you come from a background where you didn't see yourself ending up on a stage like this. That doesn't matter, because here you are. Think of that and what you've accomplished when you think about your future.'' 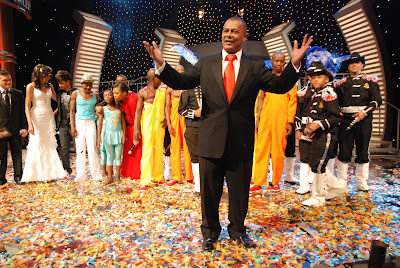