INTERVIEW. Maurice Levin of MAN on SABC3 talks about true love being elusive, who he fell in love with and why men need women. 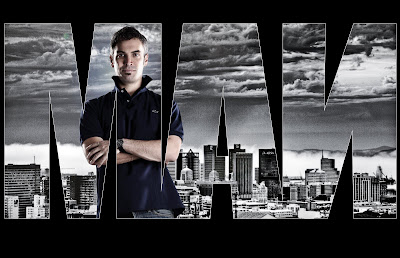 Maurice Levin from Cape Town is one of the 4 guys that TV viewers will get to know in the new eyebrow raising docu-reality show in 13 episodes, MAN, which starts tonight on SABC3 at 21:30.

I asked him about what people won't know about him and a moment in MAN that made him uncomfortable. He talks about how he sees true love, losing his virginity to a girl he met on a plane and that he's happy in his own skin. 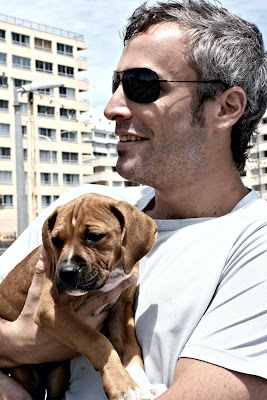 Why did you decide to say yes to expose yourself and your life in MAN?
I have always been an open person, wearing the proverbial ''heart on my sleeve''. I have nothing I wish to hide, so when a TV show came up, I was in from the outset. It was only a matter of being chosen. Once I was, I would never have pulled out.

What is one thing that you have learned about yourself during the filming of the show?
That I'm one abrasive, difficult and yet passionate person. And that I'm able to read people well.

What is one thing that you have learned in general about life, love and everything else during the show?
The show confirmed that true love is a very elusive thing, not everyone finds it during the course of their lives. I learnt that we cannot survive without good friends. I still don't believe marriage is on the cards for me now, but I'll re-evaluate the situation when I'm close to 40. I'm happy in my skin now. 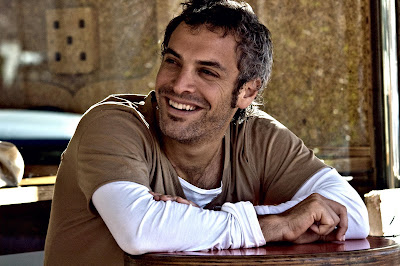 What women don't know about men is that . . .
We feel deeply, are very needy at times, mask hurt well, are hugely sensitive and need women. Or maybe that's just me.

What TV viewers won't know about me is . . .
I've fallen in love only once in my life, with an English girl, now living in Zurich, Switzerland. She's a new mum, and remains a great friend.

The body part on someone else I like most is . . .
Hip bones and all over the neck. 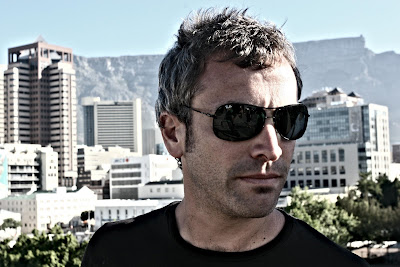 Regarding my virginity I can tell you . . .
I lost it at a very late stage. I was 26 and missed out on so much laddish behaviour between 18 and 26. I lost it with an Aussie girl who I met on a plane from Melbourne to Bangkok.

Something in the show that viewers should look out for, which kinda made me uncomfortable was when . . .
A girl flatly and frankly tell me that I don't ''do it for her'' in episode 1!


Maurice Levin is a 33-year-old journalist and 11-year resident of Cape Town. He grew up in a Jewish family in Port Elizabeth and is the youngest of three boys and a true family man. Strong-willed, pragmatic and lacking in patience, Maurice is high on life and fiercely loyal to his friends. He aspires to writing a book that makes a difference, and living in different cities. Maurice is a hopeless dater who thinks marriage is a worn-out institution practised by die-hards who think they will be the first to make it work 100%.