INTERVIEW. Henri Slier of MAN on SABC3 talks about searching for love, the male ego and what men really want.

Henri Slier hangs out in Cape Town in MAN as one of 4 guys in this thought-provoking new docu-reality show that starts tonight on SABC3 at 21:30. 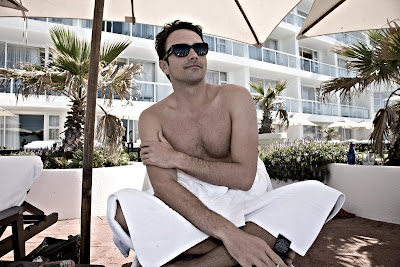 Why did you decide to say yes to expose yourself and your life in MAN?
I'm proud of who I am, I believe I have insight into a range of topics and loved the ideas in this show. I also knew it would be fun and that I would have amazing experiences throughout the filming process. Finally I did MAN because I knew it would just be fabulous!

What is one thing that you have learned about yourself during the filming of the show?
That I love being in front of the camera and I really enjoy the business of TV!

What is one thing that you have learned in general about life, love and everything else during the show?
That we are all searching for love and that all people especially men are very similar, even through all the macho bullsh*t.

What women don't know about men is that . . .
Under all the male ego we are actually wanting to find companionship and don't wear our hearts on our sleaves. Men can still be typical males sometimes and more than occasionally behave like naughty little boys.

What TV viewers won't know about me is . . .
While I only starting drinking alchol and smoking in 2008 (I was a Vegan for many years), I was no rock star  - but things have changed. Watch the show! 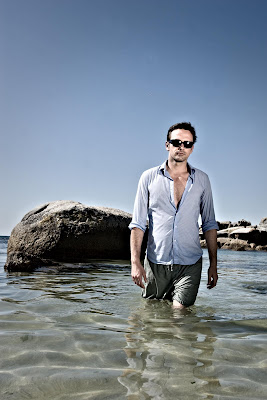 The body part on someone else I like most is . . .
The nose and a nice rearend.

Regarding my virginity I can tell you . . .
I am not one.  The only Virgin I know, flies high in the sky.

Something in the show that viewers should look out for, which kinda made me uncomfortable was when . . .
I had to talk into the camera, but by the end I guess I got the hang of it.

A twenty-eight year-old model from Cape Town, Henri is partial to an affluent lifestyle. Fun loving, outrageous, and generous, Henri was born in Tzaneen and moved to Cape Town at 10. He started modeling at 15, traveling at 16, a career that has carried him all over the globe. Henri aspires to learn an African language, perfect French, and be a great provider. He says he believes in love and will do anything for it.