Moja Love stops Uyajola 9/9 after complaints, says controversial cheaters show will be back despite viewer complaints. 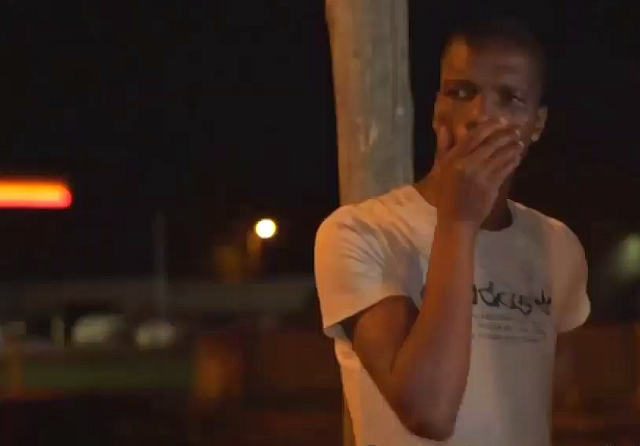 Molemo Maarohanye known as Jub Jub is the presenter of the controversial new tabloid reality show Uyajola 9/9 that  started in late May 2019 and exposes people cheating on their partners but which has now been shelved with the programme that is on an indefinite production break.

Viewers constantly complained about the show and a week ago viewers complained with the BCCSA following an episode showing physical assault and gratuitous violence when a woman attacked her husband, followed by the female he has been allegedly having an affair with.

TVwithThinus asked Moja Love, run by Siyaya TV, why Uyajola 9/9 has been removed from the TV channel, when it will be back and what Moja Love has to say about the complaints lodged against the channel and the show with the BCCSA.

Lindiwe Mbonambi said in response that "Uyajola 9/9 is going on a production break as the series has ended. The channel will communicate in due course when the new series will start."

The BCCSA confirmed that it had received complaints about Moja Love's Uyajola 9/9 that pertains to the depiction of violence, gender violence and language use.

MultiChoice in response to a media enquiry told TVwithThinus that "MultiChoice can confirm that it has received a complaint from the Broadcasting Complaints Commission of South Africa (BCCSA), with regards to a recent episode of Uyajola 9/9, which aired on independent channel Moja Love on Saturday, 28 September 2019".

"Whilst we do not exercise editorial control over third party channels, which have fully independent editorial and content policies, we are in discussions with the channel about this particular complaint and will respond accordingly to the BCCSA."
on 12:37:00 PM