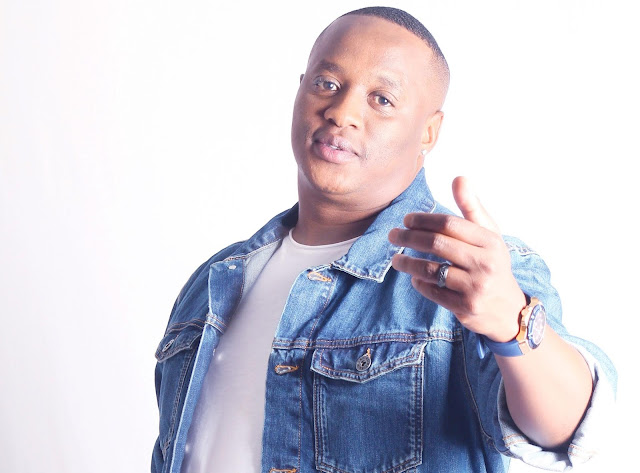 The new conflict reality show Uyajola 9/9 starting on Sunday 26 May at 21:00 on Moja Love (DStv 157) is "not for the faint-hearted" warns the convicted killer presenter Jub Jub.

Based on the format of the tabloid American TV series, Cheaters, Uyajola 9/9 hunts down people who are allegedly cheating on their lovers and expose them in the full glare of the cameras as fighting ensues when scorned lovers confront their cheating partners who often try to flee.

The disgraced musician was released from prison in 2017 after serving a 4-year sentence after killing four children while drag racing on a public road near a school under the influence of hard drugs.

"I am very proud to be pioneering a show that is a very first of its kind in South Africa. There is no doubt that cheating and infidelity are social ills that are wreaking havoc in South African communities, therefore my quest with this show is to shed light on the impact infidelity has on all affected individuals," says Jub Jub.

"As you can imagine doing a show like this takes a lot of courage as you are dealing with people's lives and their pain on a daily basis. I'm telling you it's not for the faint-hearted."

"I am a firm believer that once people have answers they are able to make informed decisions about themselves and their relationships moving forward."


ALSO READ: IN IMAGES. 24 photos of Moja Love's 2019 Content Showcase.
ALSO READ: The Moja Love 2019 Content showcase sizzle reel.
ALSO READ: With daring, boundary-pushing reality shows, the Moja Love channel on DStv says it's aspiring "to innovate, to change and challenge the South African TV landscape".
ALSO READ: Big revamp for second season of Show Me Love starting 3 June on Moja Love; local talk show to broadcast live, add politics, with new location, new studio, new panellists and more daring content.
ALSO READ: After delays, the reality show, Zodwa Wabantu Uncensored, is starting on Moja Love on Saturday 25 May as the Vosho Queen gives viewers a glimpse of her surreal life with a '16-ish' age restriction.
ALSO READ: TV CRITIC's NOTEBOOK. So, the Moja Love channel on DStv held a content showcase event and it was basically perfect - with 2 things that were a pleasant surprise and positives for SA's TV biz.
ALSO READ: TV CRITIC's NOTEBOOK. For a channel with 'love' in its name, Moja Love's content is built on a collection of conflict. For how long will its viewers thirst to watch the fight?
on 1:37:00 PM