M-Net acquires the new BH90210 drama series; will it be on DStv as an Express from the US and its most famous postal code? 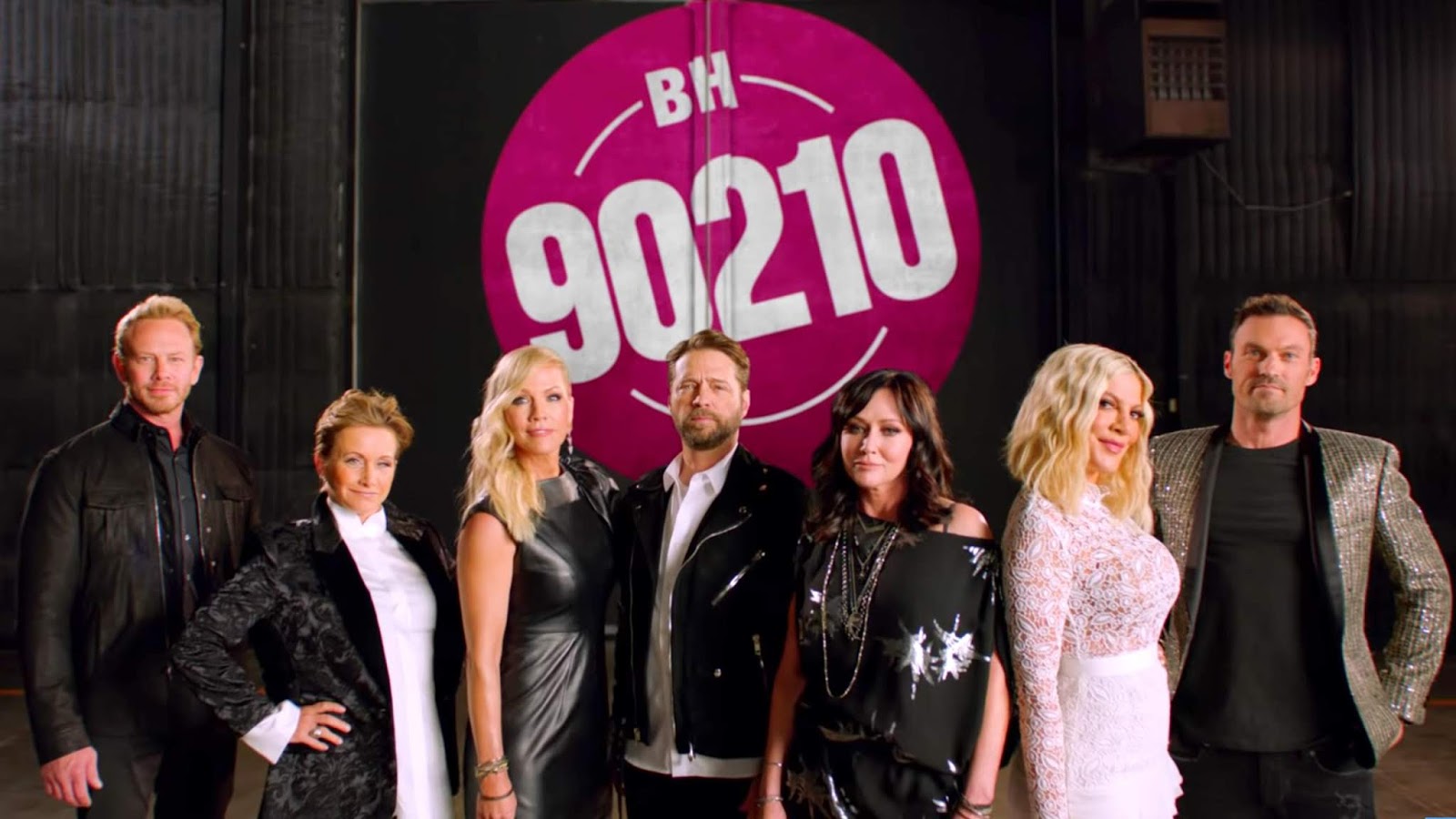 M-Net (DStv 101) has acquired the upcoming parody-drama series, BH90210, TVwithThinus has learnt, with the series that will reunite on-screen the former cast of the 1990's American drama series Beverly Hills, 90210.

The new BH90210, produced by CBS Television Studios and distributed by CBS Studios International, will start on 7 August in the United States on FOX, although an exact broadcast starting date for the revival-series on M-Net in South Africa isn't yet known.

Will BH90210 be Express from the US and its most famous postal code?

The original series' Gen X stars - Jason Priestley, Shannen Doherty, Jennie Garth, Ian Ziering, Gabrielle Carteris, Brian Austin Green and Tori Spelling - will all appear, playing heightened versions of themselves, inspired by their real lives, as they try to get a new version of their former TV show off the ground.

FOX gave the new Beverly Hills, 90210 a straight-to-series commission almost three decades after the original series that ran for a decade was broadcast on the SABC's TV1 until the broadcaster couldn't afford it and it jumped to M-Net.

A shortened five-season 90210 with a new cast also aired on M-Net a few years ago until its cancellation in 2013.

Now the original Beverly Hills, 90210 stars will be back, all also serving as executive producers.

Carol Potter who was mom Cindy Walsh and Christine Elise who was girl-gone-fire-crazy Emily Valentine will also make guest appearances in the series that has an initial 6-episode order.
on 12:13:00 AM