After 50th Two Oceans Marathon is a SABC no-show, concerns growing that 94th Comrades Marathon will be the next TV running blackout, as broadcast failure highlights one of the flaws in regulator's misguided proposed plan on sports rights regulation. 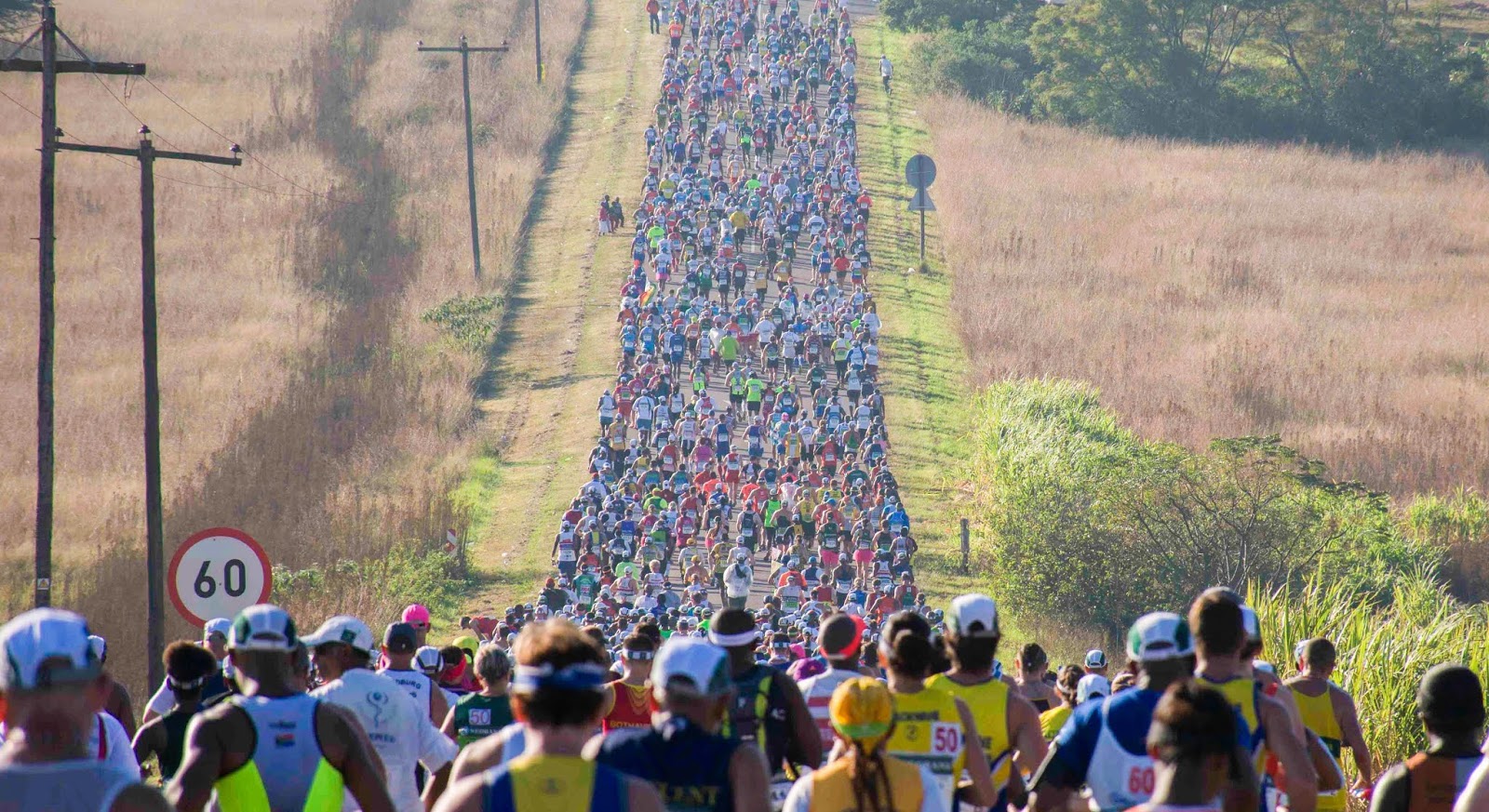 After the SABC failed to broadcast the 50th Old Mutual Two Oceans Marathon in South Africa on Saturday, concerns are growing that South Africa's 94th Comrades Marathon on 9 June is going to be the next victim of the financially decimated public broadcaster.

Meanwhile the massive no-show failure highlights one of the fatal flaws inherent in the South African broadcasting regulator's plan to change sports rights regulations in the country.

Sunday newspapers like The Sunday Times and City Press are today reporting what TVwithThinus reported on Friday, that the Comrades Marathon - now about 50 days away - is now next at risk of not being broadcast on South Africa television.

The behind-the-scenes play-by-play is complex but simplistically put the Old Mutual Two Oceans Marathon and the Comrades Marathon, falling under the banner of Athletics South Africa (ASA) has to be shown on the public broadcaster, or in other words, the SABC has to be approached first.

Then what happened is that no agreement could be reached with the SABC that said there was "no agreement between us and ASA to broadcast the race" after negotiations between the broadcaster and the ASA failed.

Because there is no contract between Athletics South Africa and the SABC because the SABC doesn't have the money, ASA didn't have enough time to approach other broadcasters like e.tv or possibly MultiChoice or SuperSport.

Indirectly it's a great example of the massive problem, dangers and fatal flaws all lurking in the ill-informed and misguided plan and draft regulations of  South Africa's broadcasting regulator, the Independent Communications Authority of South Africa (Icasa), over sports rights.

Icasa wants to set up rules controlling what sports broadcasting rights can be picked up and signed by pay-TV outlets like SuperSport, and what must be on the public broadcaster, e.tv and elsewhere,or be made available to others besides SuperSport.

The massive problem in the proposed legislation is exactly what the 50th Old Mutual Two Oceans Marathon no-show beautifully illustrates: When a certain broadcaster, channel or pay-TV option is deliberately blocked or prevented from airing and covering a certain sports event, it doesn't mean that the one or others mandated to carry and cover it will - or will be able to, do so.

While the SABC had the (first) option and chance to broadcast and cover the 50th Old Mutual Two Oceans Marathon on Saturday it didn't and couldn't or wouldn't - either because it didn't want to pay for it or couldn't afford it.

Just because some food is set aside in a separate pen for another animal where another animal can't get it, it doesn't necessarily follow that it will be eaten. Neither the animal without access eats it, nor the one given it, with the end result that it goes to waste.

In this case of the 50th Old Mutual Two Oceans Marathon - and perhaps the upcoming 94th Comrades Marathon and maybe more after that - the end result is that not just South African viewers suffer but viewers wanting to watch and follow South African sporting events globally.

According to Keletso Totlhanyo, general manager of the Comrades Marathon Association (CMA), the Comrades "has sent a request to Athletics South Africa (ASA) for permission to engage with the public broadcaster while the SABC/ASA negotiations for a long-term broadcast agreement are still going on".

SABC spokesperson Vuyo Mthembu told The Sunday Times that the SABC "would like to show events like the Two Oceans Marathon but unfortunately couldn't conclude a deal with ASA".

Keletso Totlhanyo about the 94th Comrades Marathon told The Sunday Times that "if there is no contract there is nothing we can do".