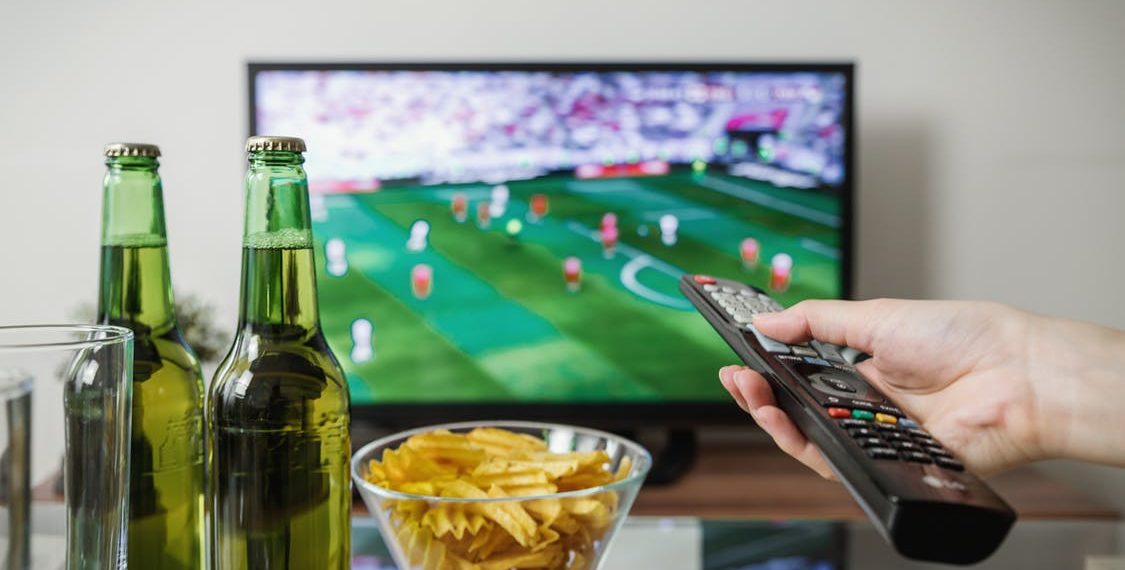 The serious, uninformed and shocking impact of the regulations proposed by South Africa's broadcasting regulator to force changes to TV sports rights in South Africa will not just break the perceived "monopoly" of sports content broadcast by MultiChoice and SuperSport but will break sports broadcasting in its totality in South Africa.

If the new draft regulations proposed by South Africa's broadcasting regulator, the Independent Communications Authority of South Africa (Icasa) were to become law, Icasa will destroy sports broadcasting in South Africa that will devolve into a downward spiral of mediocrity, as well as different sporting codes heavily dependent on the influx of money and the sponsorships funnelled to sport groups because of televised licensing rights.

Icasa has released its Draft Sports Broadcasting Services Amendment Regulations 2018 that is trying to correct a perceived imbalance in televised sports licencing rights in South Africa with the public and South Africa's TV industry, sports bodies that have until 4 February 2019 to comment.

Interestingly Icasa has failed to make the Draft Sports Broadcasting Services Amendment Regulations 2018 available on the broadcasting regulator's website, limiting the public and the TV and sports industries' access who have less than a month to respond.

The essence of the South African broadcasting regulator's inquiry into TV sports rights in South Africa - and evident in the draft regulations - is that the regulator wants a lot more free access, in other words, free televised sporting events for all South Africans, meaning on free-to-air television.

What Icasa forgets or doesn't understand is that watching sport on television can't be free. Even spectators physically attending sporting events in stadiums pay, and if a specific broadcaster isn't paying for sports rights, a sponsor or somebody else has to since costs are involved.

Naspers' MultiChoice and SuperSport pays hundreds of millions of rands annually to buy and secure sports rights - a lot of it exclusively since there's no reason for the consumer or pay-TV viewer to pay for subscription television to watch sport or other content if it's going to be shown for free.

That is how the traditional pay-TV model works. The money received from pay-TV operators by sports groups are used to pay for organising tournaments and players, stadium and staff hire, sports kit, administration and a litany of other things that elevates and improves the professionalism of sporting tournaments, for instance the Premier Soccer League (PSL) and Super Rugby, but also those sports in general.

Look for instance how the PSL in terms of look, organisation, prestige, reach and general overall administration professionalism increased since the SABC refused to renew its sports rights contract and SuperSport was willing to take it over years ago.

This is what happens worldwide. The money from selling rights to pay-TV operators improves the quality of the game - money that sporting codes don't get when sports rights are given freely to free-to-air broadcasters.

While a sportscaster like SuperSport acquires a lot of sports content exclusively, what the broadcasting regulator doesn't realise or want to know, is that those rights are not offered exclusively. Any broadcaster of TV channel has the opportunity to bid for it - they just choose not to, or doesn't have the money to pay the price that the rights are being offered at.

If Icasa enforces a hard rule preventing a MultiChoice, SuperSport, StarTimes, StarSat from acquiring certain international, national or provincial TV sports rights - whether non-exclusively or exclusively - it doesn't mean that another broadcaster or free-to-air broadcaster will necessarily pick it up, acquire it or be able to pay for it. It will just mean that that sport is gone and becomes unavailable and not shown on TV. 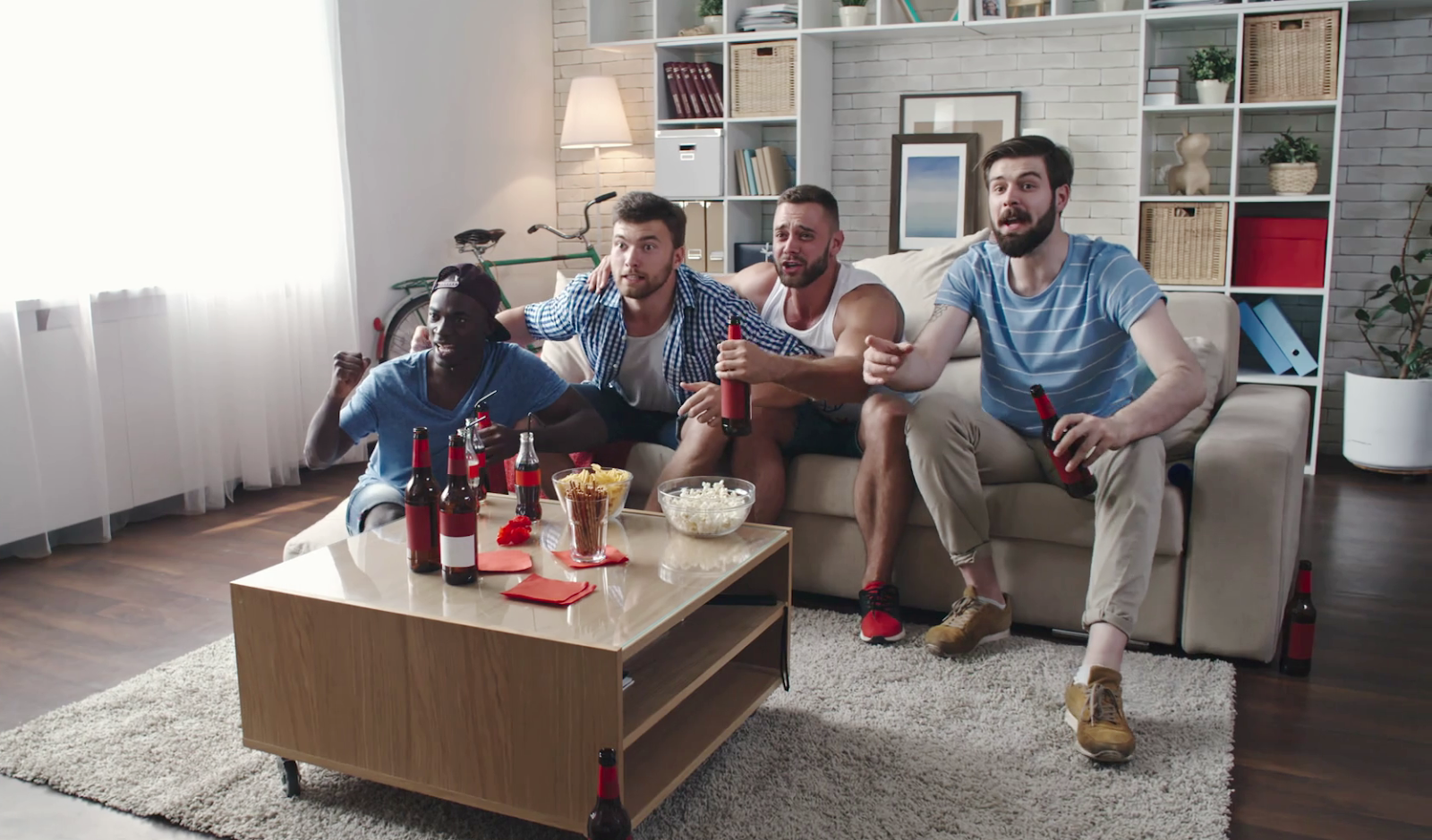 Icasa in its Draft Sports Broadcasting Services Amendment Regulations 2018 wants big sporting events to be broadcast live and for free in South Africa on free-to-air television.

e.tv doesn't have the money or willingness to pay for big sporting tournaments and the SABC is commercially insolvent.

Yet, even if the South African public broadcaster wasn't in dire financial trouble, it still doesn't mean that the SABC would fork out the massive amounts of money on TV sports rights since it doesn't have a SABC Sport channel and limited channel schedules on which to broadcast sports that compete with other programming genres.

In November 2018 the SABC told parliament that it lost R2.3 billion in the past four years paying for sports rights that it couldn't monetise - meaning the SABC paid for sports it broadcast but that it didn't get a return on, and didn't make the money back.

Now Icasa wants a broadcaster like the SABC to pay even more, or at least continue to pay for free-to-air sports rights when it's clear that the SABC can't and doesn't know how to properly channel the broadcasting of it into revenue; while preventing pay-TV operators who do know, from doing so.

This doesn't happen anywhere else in the world and can and will never happen.

This proposed regulation from Icasa isn't a problem and doable and has been happening already by both free-to-air and pay-TV broadcasters like SuperSport, although it's not been a regulation and not enforced.

What Icasa fails to realise or doesn't want to realise is that the proposals in the Draft Sports Broadcasting Services Amendment Regulations 2018 will seriously damage both sport in general and sports broadcasting in South Africa.

Besides better quality sports broadcasting being taken away from viewers (both free-to-air viewers as well as pay-TV subscribers who for instance watch SuperSport), the regulations definitely will inflict huge damage on sports bodies and sporting codes like South African Rugby and the South African Football Association (SAFA).

SAFA is already suffering and experiencing massive financial problems directly caused by the SABC that is far behind in payments for soccer rights, which was part of an existing free-to-air deal, and the SABC's failure to sign any new deal and offering very little money.

The issue of TV sports rights are hugely complex, and yes, somewhat of a "problem" in South Africa although not a huge problem, and definitely not the massive issue that Icasa is making it.

It's also not a"problem" or issue unique or specific to South Africa. It's a global issue - how to find a balance, or what the dispensation should be between public access viewing and private viewing of sports on television.

Instead of artificially trying to limit and to impose blocks and sanctions in an uninformed top-down approach on those-who-can, Icasa should rather look how it can improve and set regulations that help from the bottom-up those-who-can't to be supported to be able to do more.

It's not great and like everything in life unequal but it hasn't been a big "problem" - both schools agreed that matches would all be played on the private school's ground and the private school even helps with and pays the fuel for the public school's bus.

Now new regulations come in saying "No, soccer matches are not allowed to all be played at the private school. Matches must also be physically played at the public school".

Instead of enforcing an abrupt "no game" rule at the private school, where is a comprehensive support plan focused on, and to help the public school to get it what it needs as a real, long-term solution?

Serious harm awaits sports in South Africa as well as sports broadcasting in general in the current Draft Sports Broadcasting Services Amendment Regulations 2018 should sports bodies not be allowed to maximise the money it can make from selling sports licensing rights, and broadcasters not be able to secure exclusive and non-exclusive sports rights in as much as they're freely able to and have the money to pay what the price is.
on 12:47:00 PM