Shock and anger as there won't be any TV broadcast of 2019's 50th Old Mutual Two Oceans Marathon on Saturday; followed by a TV-blackout of the 94th Comrades Marathon in June looming next. 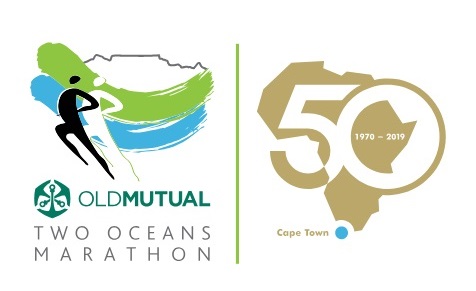 There are shock and anger with even more coming on Saturday when viewers will discover that there won't be any TV broadcast of the 50th Old Mutual Two Oceans Marathon on South African television.

Despite its special 50th anniversary, the Two Oceans Marathon won't be seen on the SABC, e.tv or any of the SuperSport channels on MultiChoice's DStv on Easter Saturday, with people who want to watch it who will have to find an online video live-stream of the iconic ultra-marathon race.

Athletics South Africa (ASA) in a statement only says "the ASA and SABC no longer have a contract. There are ongoing efforts and negotiations to find a replacement host broadcaster" but that doesn't explain what has really happened and what the underlying cause of the non-televised event is.

The Western Province Athletics (WPA) in a statement says " The WPA has a long and proud association with the Two Oceans Marathon, who will be hosting their 50th milestone marathon on 20 April 2019".

"As a marquee event on the WPA calendar, the Two Oceans Marathon has for many years enjoyed live broadcast coverage of the race through the partnership between Athletics South Africa and the SABC. Regrettably, the WPA wishes to inform our running community and the public at large, that the SABC will not be providing live coverage this year."

All the broadcasting rights of all athletics events in South Africa lie with Athletics South Africa (ASA), irrespective of their status.

At the moment the South African public broadcaster is on the edge of financial collapse and there is no contract in place between the SABC and ASA. With the SABC out of money, and no contract, it makes the broadcast of the Two Oceans Marathon impossible.

The same threat is looming for the Comrades Marathon taking place on 9 June and which used to be shown on the SABC's SABC2 channel.

Since it is also an athletics event, also falling under ASA, and with no contract, as it stands at the moment, the 94th Comrades Marathon in South Africa, just like the 50th Two Oceans Marathon on Saturday, won't be shown on South African television.
on 10:30:00 AM