Netflix to finally commission some original series from Africa in 2019. 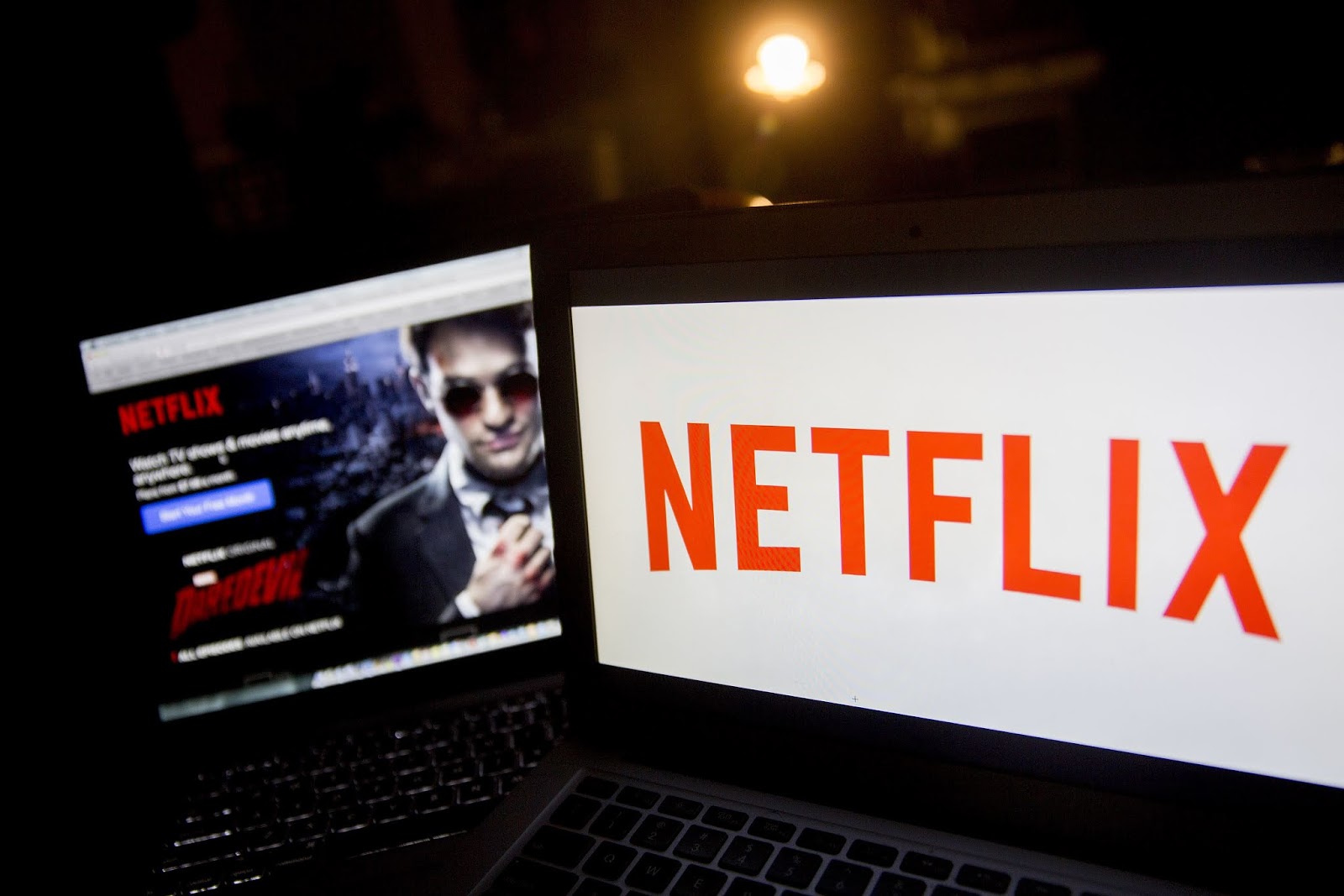 Netflix says it will finally commission some original series from Africa in 2019, with the global video streaming service confirming that it is looking at opportunities in Africa.

"There's going to come a time when half of the top 10 of most-watched shows on Netflix in a given year are going to come from outside of the United States," Erik Barmack said.

Meanwhile South African producers and production companies in Africa's most developed TV market have expressed ongoing frustration about not being able to reach out to Netflix to pitch TV and film projects for possible consideration, saying they don't know who to contact, who to talk to, or how to reach Netflix.

In October 2017 Netflix told TVwithThinus that it has "a pretty strong content team that is travelling to every country to talk to local producers" and is "talking to South African producers".

When Netflix was asked how South African and African producers can get in contact with Netflix, the service said it doesn't give out details and that it makes contact with producers. It's not clear how Netflix will know of producers or reach them that its not aware of.

Meanwhile the MultiChoice Group, planning to list on the JSE during the first half of 2019, continues to ramp up content spend and the production of local originals to buffer the growing so-called "Netflix threat".

It's local streaming service Showmax will invest in more local series like the Girl from St Agnes, while M-Net is pumping money into shows hunting for an African version of Game of Thrones.

M-Net is doing an international co-production, the crime thriller series Reyka with Fremantle distributing internationally, while M-Net commissioned Shaka-Ilembe from Bomb Productions that will explore the precolonial South African kingdoms that influenced and gave rise to Shaka Zulu.