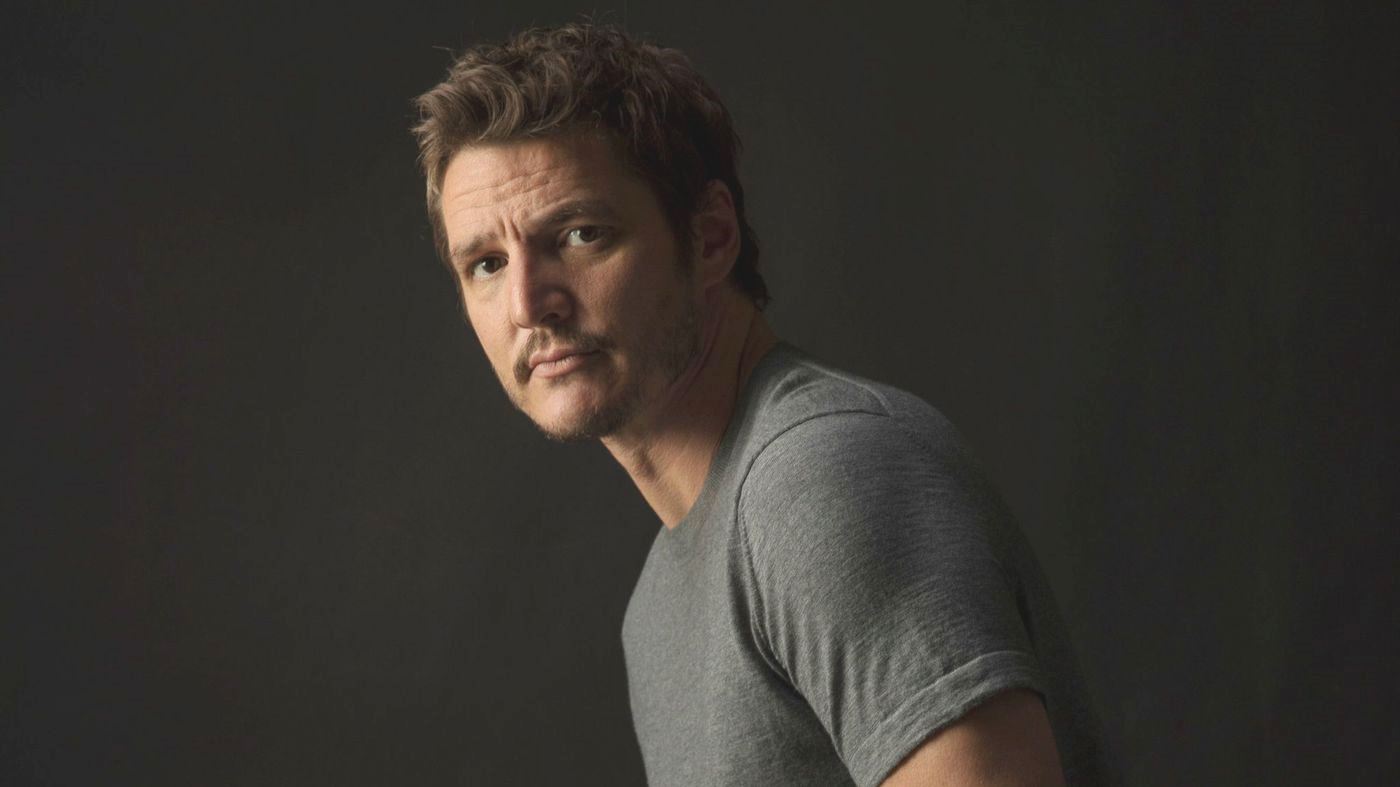 Lucasfilm and Disney have chosen Pedro Pascal as the lead actor in its Star Wars live-action drama series, The Mandalorian.

The Mandalorian is currently in production and filming for Disney's upcoming Disney+ video streaming service set to launch in late-2019.

With Disney+ at this point likely only for the United States, it stands to reason that The Mandalorian will likely be distributed and sold internationally to broadcasters and streaming services with a good chance that it could end up on M-Net (DStv 101) or Showmax for South African and African viewers.

Jon Favreau is the writer and executive producer of The Mandalorian, with Dave Filoni who will be directing the first episde.

The Mandalorian takes place after the events of Return of the Jedi and before the evil First Order rose to replace the evil Empire.

Disney described The Mandalorian as "the travails of a lone gunfighter in the outer reaches of the galaxy far from the authority of the New Republic".

Earlier this week Disney announced a second live-action Star Wars drama series that it will produce, and that will revolve around the Rogue One Rebel spy character of Cassian Andor, with Diego Luna who who will be reprising his role.
on 11:20:00 PM