Disney reveals that its new video streaming service will launch in late-2019 and be called Disney+; adds a second Star Wars drama series, as well as a series centered around Marvel's Loki. 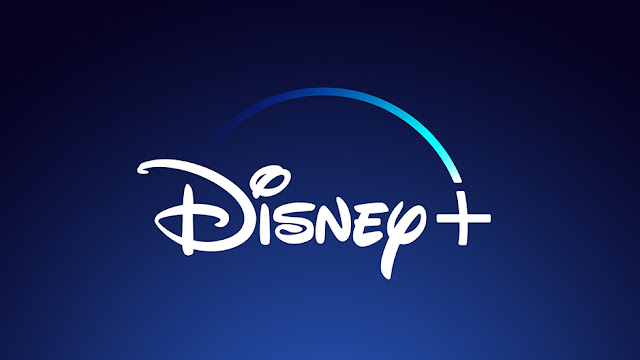 Bob Iger, chairman and CEO of The Walt Disney Company, said Disney+ will launch in late-2019.

It's not yet clear whether the launch of Disney+ will be just in the United States, or whether it will be internationally as well, and if international, in what regions and territories.

Disney together with Lucasfilm is currently producing The Mandalorian, the first live-action Star Wars drama series that is one of the new content offerings that will be available on Disney+.

Disney on Thursday also revealed that it's working on doing a second Star Wars live action drama series, a Star Wars Rogue One prequel series about the character of the Rebel spy Cassian Andor, with Diego Luna who will return for the role which he originated in the 2016 film. Disney said that production on this new series will start in 2019.

"Going back to the Star Wars universe is very special for me," said Diego Luna in a press release from Disney.

"I have so many memories of the great work we did together and the relationships I made throughout the journey. We have a fantastic adventure ahead of us, and this new exciting format will give us the chance to explore this character more deeply."

Disney says the "rousing spy thriller will explore tales filled with espionage and daring missions to restore hope to a galaxy in the grip of a ruthless Empire".

Disney also announced that it will be doing a Marvel series based on the popular character of Loki with Tom Hiddleston who will be reprising his movie role.

Other content Disney is currently working on for Disney+ include a reboot of the High School Musical franchise, as well as the revival and continuation of Star Wars: The Clone Wars animation series, as well as a new original animation series based on Pixar's Monsters Inc.

Disney said it will reveal more about Disney+ in April 2019.

The Disney+ name is similar to other streaming and on-demand video catch-up services like FOX's  FOX+ and National Geographic+ with Disney that incidentally bought 21st Century Fox.
on 12:35:00 AM