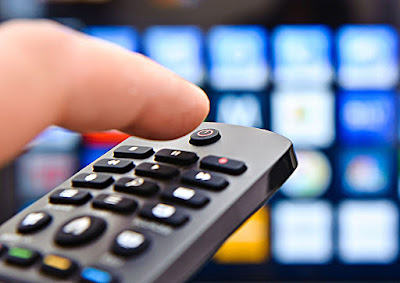 Pay-TV operator MultiChoice is within reach of 12 million pay-TV subscribers across Africa with its subscriber base that added 1.5 million DStv and GOtv subscribers to top 11.9 million although the bulk of the subscriber growth is now coming from lower-tiered, cheaper bouquets.

On Friday afternoon Naspers released its annual financial results for the year until 31 March 2017 that revealed that its pay-TV business MultiChoice added another 625 000 DStv subscribers in South Africa in the past year (11% growth) to reach 6.36 million households.

In addition, MultiChoice experienced its highest net DStv subscribers growth ever over a 6-month period, and increased its spending 13% on TV programming and production costs that's paid in dollar.

It means that South Africa with over half of all MultiChoice's pay-TV subscribers in one country, remains MultiChoice's biggest pay-TV and DStv market in Africa by far, despite ongoing erroneous articles mistakenly citing countries like Nigeria as being the largest.

Sadly the plunge in Nigeria's currency has been debilitating on the entire MultiChoice Africa operations - a gaping black hole that led to a whopping $358 million trading loss and that wiped out MultiChoice's operational progress in lowering costs and streamlining operations.

It will likely take a couple of years for MultiChoice in Africa to return to profitability. While the number of DStv subscribers are growing, the share of DStv Premium subscribers - the top-tier of users subscribing to the most expensive bouquet - is once again shrinking and continuing to contract, now down to 16%.

While mid-tier DStv Compact subscribers are remaining stable at 27%, the share of subscribers paying for lower-tiered bouquets is now the fastest growing, increasing its share from 53% to 57%.

In South Africa MultiChoice saw a 10% growth in the number of DStv subscribers, compared to 2016, who have and use its personal video recorder (PVR) decoders. With this bigger PVR use, the average revenue per user (ARPU) for PVR decoders in South Africa increased by 2% in 2017.

Naspers says increased investment in ShowMax was offset by scaling of the GOtv DTT platform.
on 11:20:00 AM